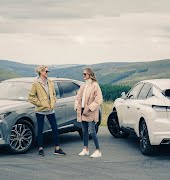 When we think back on Meghan Markle’s fairytale wedding day to Prince Harry, asides from her exquisite Givenchy gown and a ceremony that both embraced and and went against royal tradition, many remember the composed figure that was her mother, Doria Ragland. For those who watched the ceremony unfold, it was Dora’s presence that really made a mark; she was poised, collected, and there for her daughter as the mother of the bride should be. It can have been no easy feat, standing solo amongst the royal family, but she took on the task with immense dignity and grace.

This was in stark contrast to Meghan’s father Thomas Markle who, both before and since the wedding, has made it his business to court controversy, appearing on numerous talk shows, offering ‘exclusive’ insight into the life of his daughter that he apparently has very little respect for.

Given that this must have been quite something for Doria to het a handle on (with the attention on Meghan’s father, so comes the inevitable media speculation on her life), multiple reports say that Queen Elizabeth has formally asked Doria – who lives in Los Angeles but has been frequently in London to be closer to her daughter – to spend Christmas with the royal family.

This is generally perceived as an extremely rare offer; one that hasn’t ever been extended to Kate Middleton’s family (though perhaps because her family live so close by and are more on hand to offer her support). 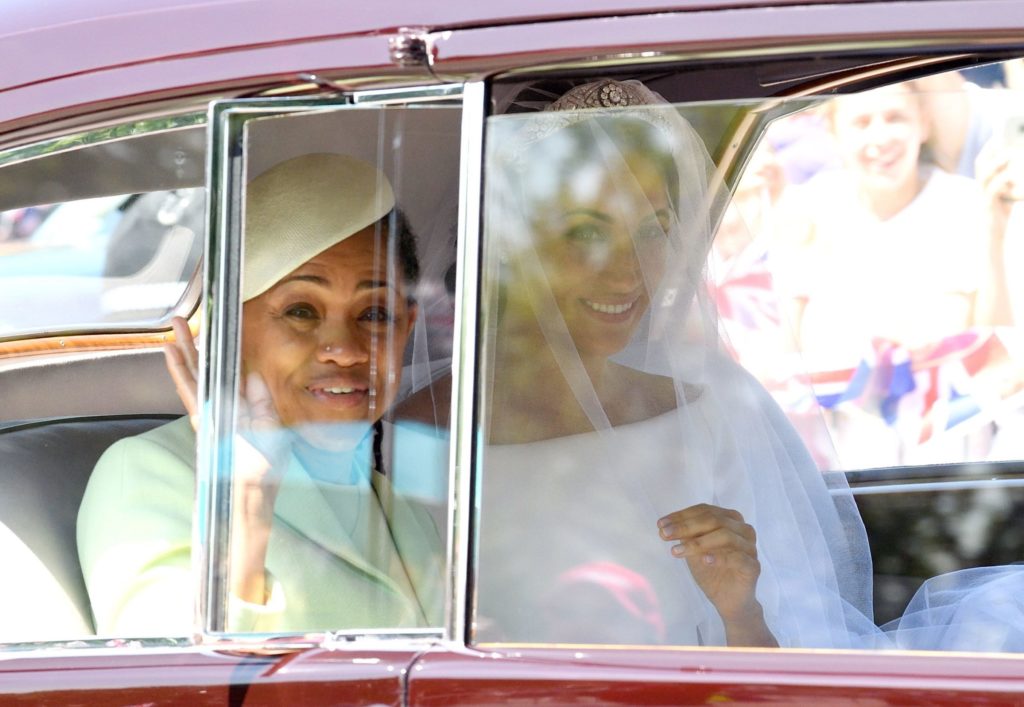 A source close to the family says that the invitation is a “mark of [the Queen’s] respect” for Meghan, an acknowledgement that she doesn’t have any family in England.

Doria has reportedly been invited to stay at Sandringham House (the Queen’s estate) in Norfolk, England for the duration of the royals’ holiday festivities, no doubt also as Meghan is pregnant and would want the presence of her mother more than ever.

It’s a warm gesture and another sign that the royal family are further embracing modernity with vigour – the fact that the Queen is allowing both her grandsons and their families to take the lead and act as the new faces of the British monarchy is more proof of this – rather than being rooted in tradition.