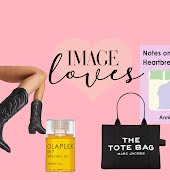 As long as she is shackled to the out-dated Royal protocol, The Duchess of Sussex’s hands are tied. Amanda Cassidy on missed opportunities.

Her biggest Royal rebellion to date has been not wearing tights on the occasion of her engagement. Traditionalists were quick to point out that bare legs have no place at any formal occasion – certainly not one taking place in November, and certainly not the first as a future Royal wife. Tisk, tisk.

And this is what Meghan Markle is up against. Headlines about her genetics being a sign of royal rebellion. The length of her skirt being equated with troublemaking, her past love life ‘proof’ she is ludicrously unconventional. The former Suits actress was hailed as a feminist for closing her own car door, for goodness sake, and there were entire articles devoted to how she didn’t wear shoes when she visited Bondi Beach on a Royal tour. (Kate did when she visited in 2014). This hardly points to the crown finally being turned on its dusty head.

But how can Meghan Markle possibly stamp her unique personality of the institution on the monarchy when it is so unwilling to change? And more importantly, does she even want to?

A tale of two princesses

In the past few years, Kate Middleton has performed her role with the duty and responsibility that some say she was groomed for all her life. She spent her formative years moving in high society circles and now rarely puts a foot wrong when it comes to the Royal expectation of a princess. She is demure and pleasing, apolitical and diplomatic.

As much as we may not think it is fair, the two royal wives were always going to be compared.  So far, Meghan has emerged as someone who seems to be much more of a free-spirit – at least compared to most of those connected to the House of Windsor. 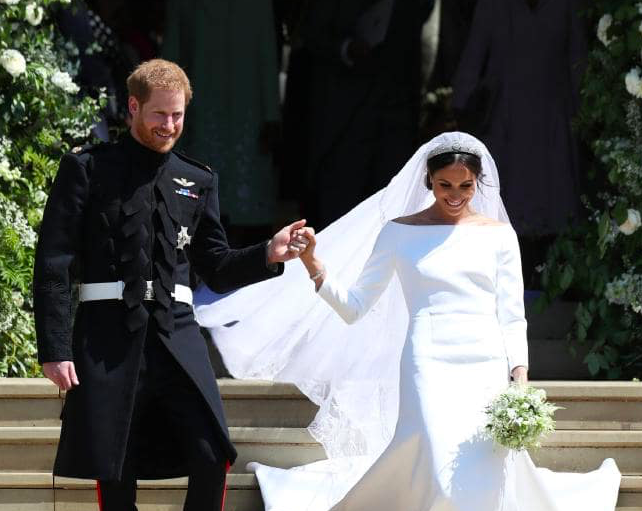 Of course, from the get-go, Megan was scrutinised cruelly. Her genetics, her relations, her career and her motives. Her laidback approach has often been mistaken for arrogance. This week, news of her move away from Kensington to a country estate beside where they got married was reported as the result of a breakdown in the relationship between Meghan and Kate. While she has shunned old-fashioned traditions with her colourful wedding ceremony, spoken out politically about Ireland’s referendum on legalised abortion (royals are forbidden from being political) and shock, – worn over the knee dresses (without tights), they are hardly acts of girl power. Let’s be honest, this is mainly a former celebrity acting like a normal person. But billing her as the ‘feminist princess’, we set her up for a fall.

Meghan Markle was never going to be the outspoken warrior woman who changed it all. The dated royal protocol means that she is permitted to throw in a few paragraphs about female empowerment, as long as she keeps her ankles together when she sits back down.

It isn’t her fault either. By all accounts, American-born Meghan seems like a plucky girl who has found herself in a very strange situation. When she was just 11, the young Meghan Markle wrote a letter to Hillary Clinton complaining about the portrayal of women in a soap advert. It implied women only belonged in the kitchen. She complained that it was sexist and the language of the ad was subsequently changed.  The now 37-year-old also spent time at the Myna Mahila Foundation in India, writing about its work to empower young women in education. So the indications that is it ‘in her to come out of her’ are promising. Unlike Kate, she wasn’t raised in awe of the monarchy so has a freshness of thought that many admire. But members of the elite have not been won over. Royal Author, Seward Golding points out that “the Establishment is slightly sceptical of her jetting off to all sorts of deprived places and holding the hands of the unfortunate. They feel she is too much of an actress.” One does not approve….yet.

Eyebrows were also raised earlier this month by the sudden departure of a personal assistant on Harry and Meghan’s staff. It follows the resignations of other communications staff on the Duchess’s payroll. But as much as we’d like to think that Meghan is starting to call the shots, it is common knowledge that the employee turnover rate at Buckingham Palace is notoriously high due to the low salaries.

Besides hugging and wearing untraditional designers, there is little sign of Meghan bucking the constraints of this ancient institution. To be fair, it is still early days and the glimpses of a backbone are there but she still gets told what hat to wear.

Perhaps we have lost her to the version of feminism known as Feminism-Lite – a feminism with no bite and which poses no challenge to entrenched views.

She will champion carefully selected causes but despite good intentions, Meghan will not be able to work towards any meaningful change at a legal and institutional level.

The danger with this practice is that it distorts what real feminism is all about. Feminism Lite, as embraced by ‘celebrities’ can often be trendy and culturally-palatable – a repackaged version that can do more harm than good. Meghan Markle’s biographer, Andrew Morton, describes her as an ambitious and determined person who generally gets what she wants. Perhaps this self-styled ‘humanitarian’ who ‘hugs it out’ is the limit to what she does want.

Meghan hasn’t necessarily lost her sparkle – but perhaps we were simply dazzled by our own projection of who we wanted her to become. Maybe we should have managed our expectations. Or, perhaps it is our own fairy tale ending which is skewed. Maybe all we want is to do is just copy her outfits after all?