March Travel: The Exhibit, The Hotel, The Book, The Tipple

The Exhibit
Once upon a time, tattoos were taboo – symbols of the rebel, of the globetrotting, rum-swigging, opium-addled sailor with a girl (and possibly a boy) in every port. A gazillion Celtic bands and Chinese scripts during the 1990s later, though, the tattoo has become as commonplace as the oiled beard. Which makes it the perfect time to explore the evolution of body art at Tattoo, an exhibition at the National Maritime Museum Cornwall. Running until January 2018, it delves into previously unseen private archives and includes the fascinating true story of Britain’s pioneering female tattoo artist, Jessie Knight, who blazed her own trail in the 1920s. Also interesting is its €100 Hands Project?, whose 100 silicone arms have each been tattooed with an original design by leading artists, as well as ink of Irish interest. nmmc.co.uk 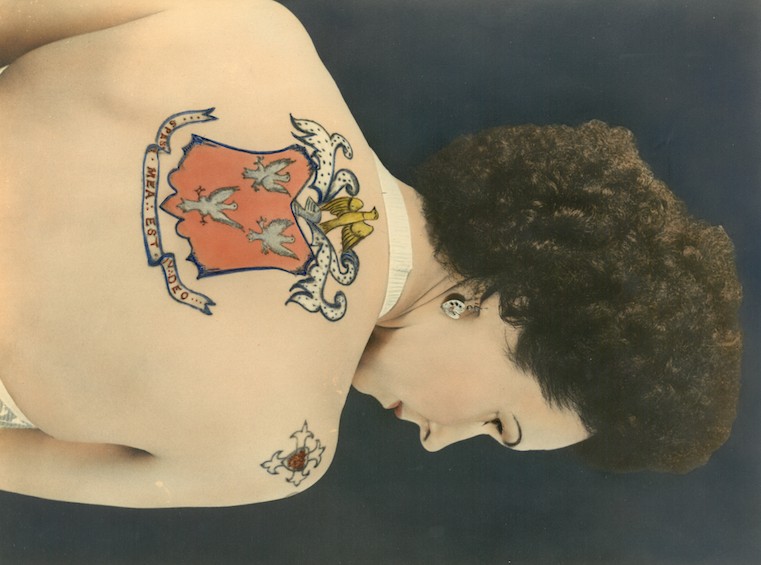 The Hotel
Glass box showers seem to be de rigueur so choose your roommate wisely at Vienna’s super cool Hotel Daniel, whose clean lines and understated-chic interiors are manna for travellers tired of superfluous fripperies. Some rooms have hammocks, some have views of the exquisite Belvedere Palace (an excellent art museum, containing key, pioneering works by Klimt, Schiele and Messerschmidt). But for a really unique place to rest one’s head, reserve their smart twin bed Airstream Clipper trailer. And if all of the above isn’t enticing enough, an in-house bakery adds extra va-va-voom to proceedings: make sure to include honey in your breakfast buffet, harvested from the hotel’s rooftop beehives. Named the ?World’s Most Liveable City? for the eighth time in a row (Mercer Consultancy), it’s safe to say that the stunning Austrian capital is on a roll. Or should that be Viennese whirl…? Either way, it’s a city that’s as friendly and artsy as it is beautiful. Just go. Rooms from €97. hoteldaniel.com/en 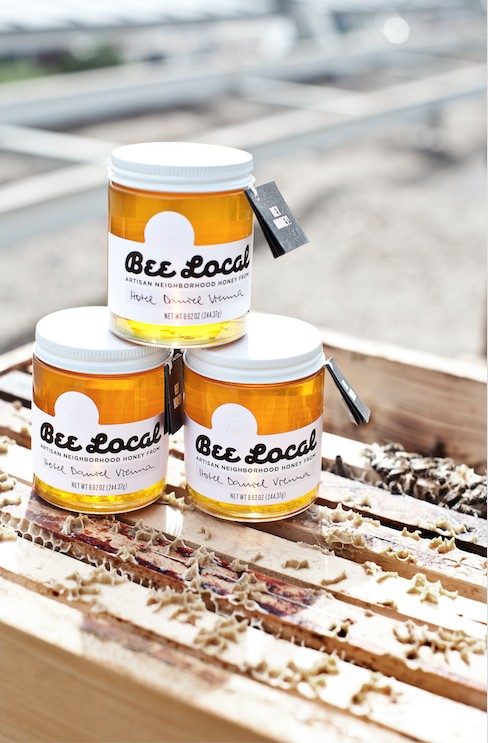 The Book
Get ready for a hashtag frenzy while flicking through The Design Hotels Book 2017. From #hotelporn to #homeinteriorgoals to #notions, your Instagram account will be littered with snapshots of its fancy editorial spreads showcasing 283 glossy hotels across 207 international destinations. The Berlin based hospitality group has a portfolio of some of the hippest, hottest independent hotels out there, making this a mainstay for any coffee table worth its Himalayan salt. Those with more than a passing interest in travel and interiors, meanwhile, will love its annual influencers list – ten movers and shakers in interior design and architecture, as well as profiles with some of the industries most creative hoteliers. Hardback, €59.90 at designhotels.cc/shop/the-design-hotels-book-2017. 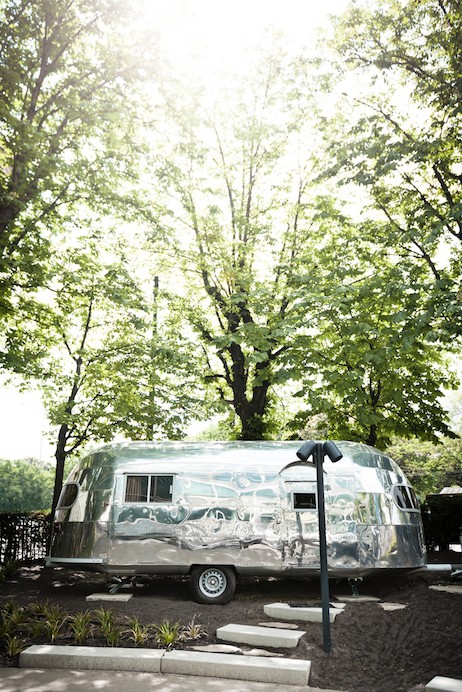 The Tipple
If you hadn’t already noticed, craft gin is having a moment. And none more so than Listoke Gin, which is made at a distillery in deepest, darkest Drogheda, where over the course of around three hours (costing €95), juniper fiends are invited to learn the fine arts of gin-making as well as the fascinating history of the historic Listoke estate – and also meet its resident barn owls, Gin and Tonic, whose feathers are softer than a breath (yes, I stroked one). The best bit though is undoubtedly propping up a workstation and producing your own small batch brew using mini copper stills and a smorgasbord of fresh botanical ingredients. After adding the ?holy trinity? of juniper berries, coriander and angelica root, I plucked fresh rosebuds as the main event for my concoction (I love flower smells and tastes so much that I once drank my sister’s perfume when I was a kid*), adding dried lemon, cardamom and… well, I won’t reveal all my secrets, just in case I decide to reinvent myself as a gin magnate. One personalised label pressed on to a full bottle of self-made gin to take home later, we were lavished with straight-out-the-woodfire-oven breads, pizzas, divine dips – and as many G&Ts as one can muster without getting lost in the haunted stables. Highly, highly recommended. listokedistillery.ie/gin-school 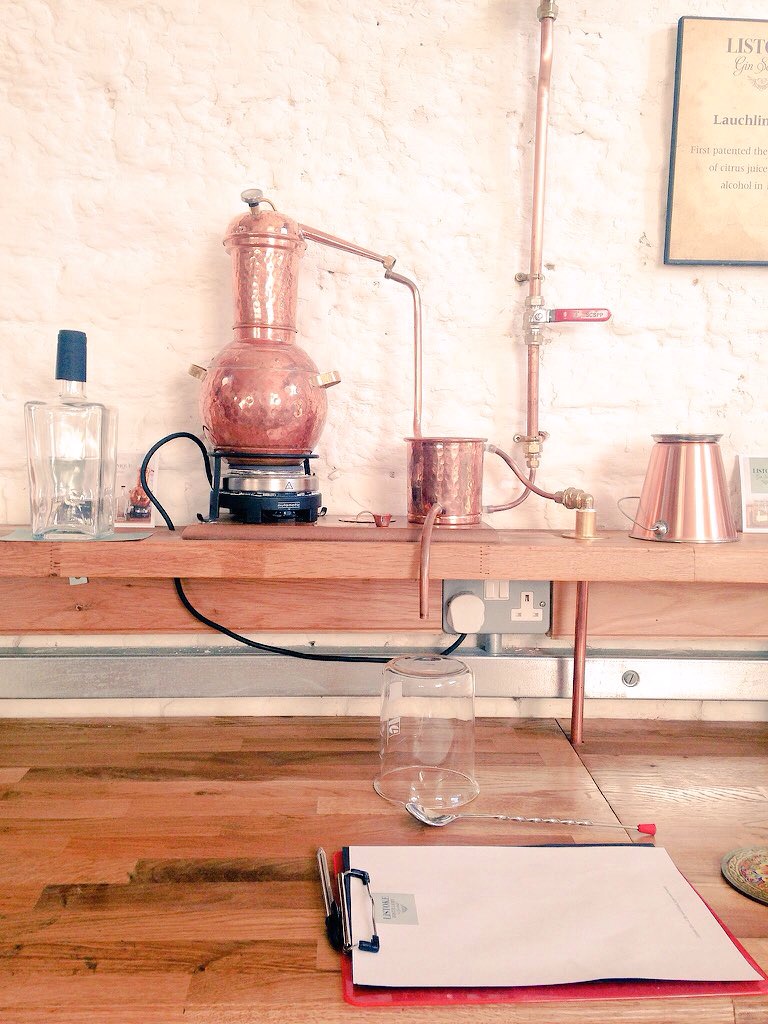 *Don’t try this at home, folks. I was very, very barfsome afterwards.