Lauren Conrad, Lo Bosworth Of The Hills Reunited As Bridesmaids

Is it wrong of me to freely admit that I was obsessed with The Hills? Whitney Port was always my favourite; she brought a much-needed dose of normality to an obviously scripted reality TV show, but coming a close second was the main “protagonist,” Lauren Conrad. Yes, she didn’t follow her Paris dream because of a boy but she admirably tried to reclaim the word ‘Basic,’ which in 2016, meant you were very obviously uncool. Conrad insisted there was nothing wrong with the fact that she was rather basic?and because her recent Bridesmaid game was so strong, we’ll at least try to forgive the Paris thing.

Alongside a few of her?Laguna Beach?besties, ?Conrad celebrated her friend?Cassandra Herschenfeld’s nuptials – alongside former?The Hills?costar Lo Bosworth – to Ben Katz as a bridesmaid. And just look at the dresses! She was on dress duty for the rest of the bridesmaid party (all 13 of them!) and dressed everyone in coordinating vintage-inspired taupe/gray dresses – with everyone having their own style of dress to suit them – from her?Paper Crown?line. 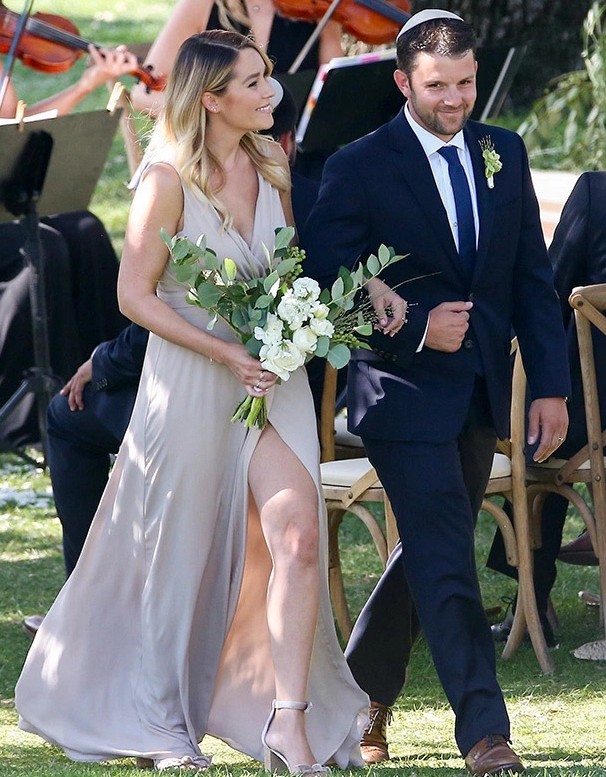 We also love the amazing floral Arbor and scenic vistas of Ojai California?that set the stage for the outdoor ceremony.

Alongside organising?the bridal party dresses, Conrad surprised the bride and groom with one of her signature needlepoints?prior the wedding. Wedding day gift inspiration if we ever saw it.

And in case you’re in the midst of bridesmaid dress shopping/anxiety, below is our pick of three dresses inspired by Conrad’s choice and perfect for your upcoming nuptials: 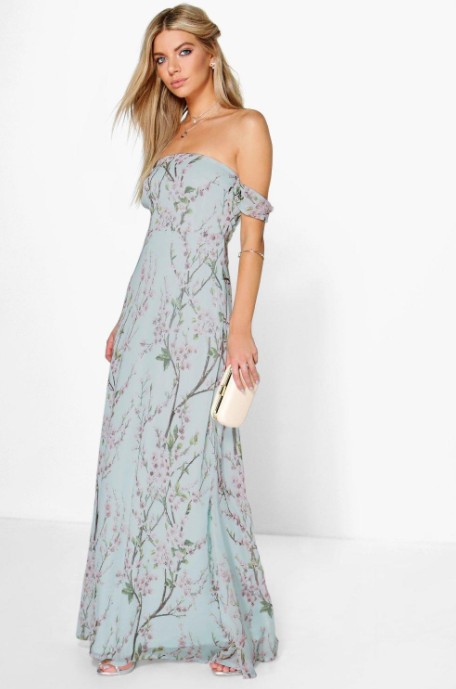 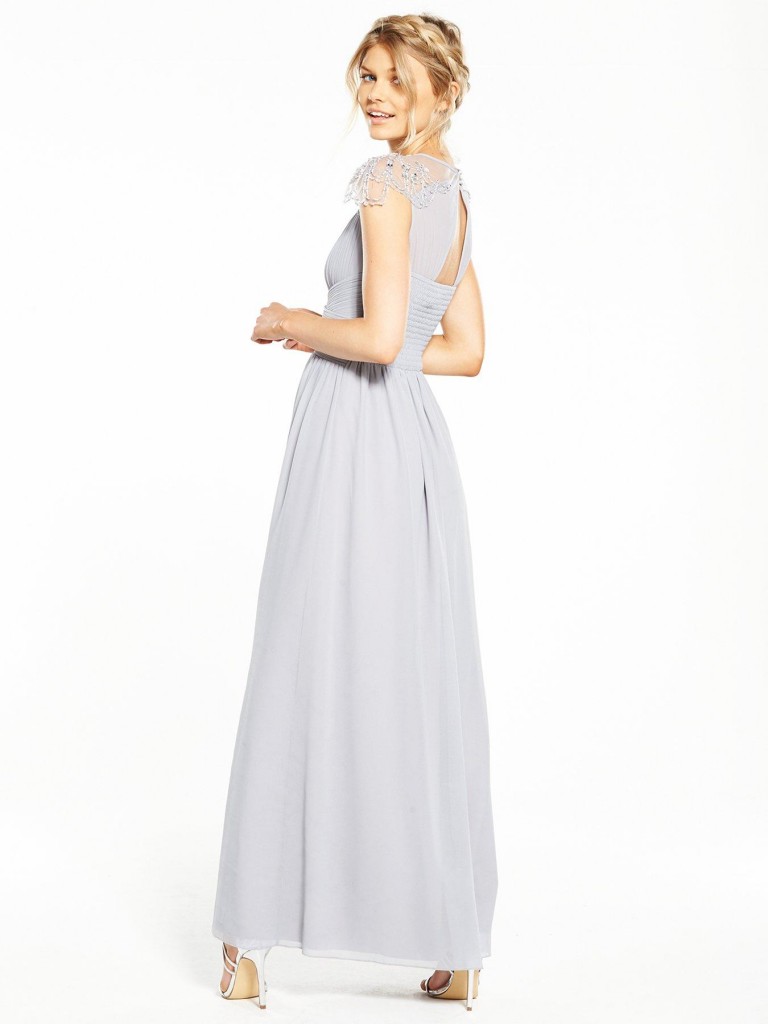 It’s the little things that please us – like the fact the straps on the Milla gown (?97) can be worn down or (next photo) up! Find the Milla gown in our Dublin or Kilkenny store or buy online at Folkster.com ?We’ve added one of our beaded headband/belts in the first photo too #folkster #bridesmaids #wedding #prom #Debs