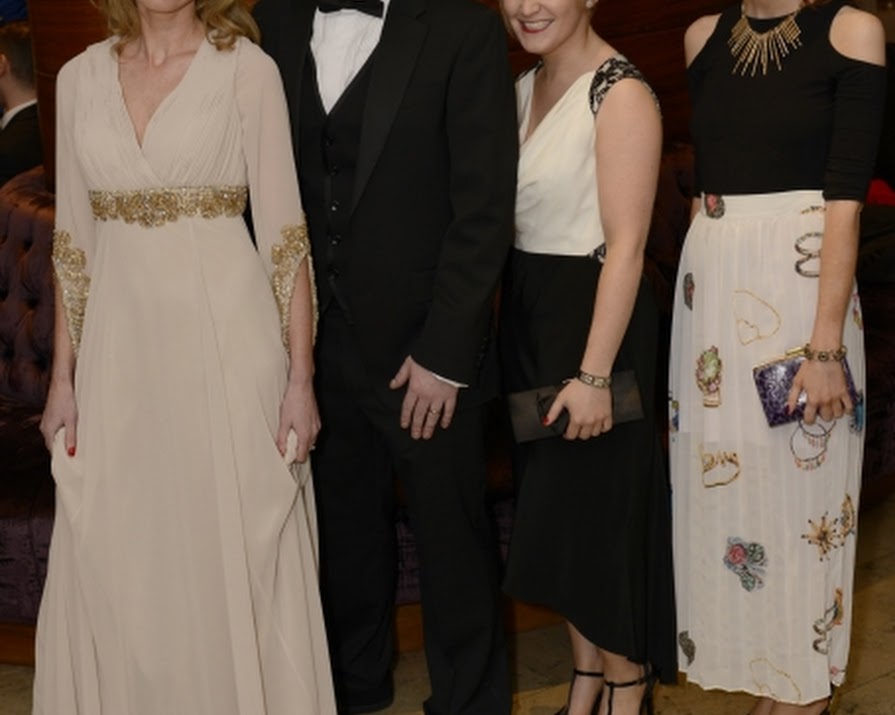 Tralee became a fashion epicentre when the fifth annual Kerry Fashion Weekend came to town with a host of designers, stylists, bloggers, retailers and industry impresarios gathering for seminars (featuring guest of honour, Kerry-born, NY-based designer Don O?Neill), a ?new collections? fashion show, and a black tie event at The Carlton Hotel where the 2013 KFW Designer of the Year Awards was announced. Over 130 attended the champagne reception and 4 course gala dinner during which models paraded collections by finalists as well as some of Ireland’s leading fashion names, including Emma Manley and Fiona Mangan. All the winners were received with huge cheers and applause. Those in receipt of the treasured trophies included Sinead Madden (Irish Accessory Designer of the Year), Tina Griffin (Kerry Fashion Designer of the Year), Colin Horgan (One to Watch), Jill Hannon (Special Merit), Diane Jeffers of Jasmine Boutique (Kerry Fashion Business Person) and Simone Rocha (Irish Designer of the Year), while Anne Leane won Best Dressed Lady on the night and received?a bag of Lanc’me goodies.