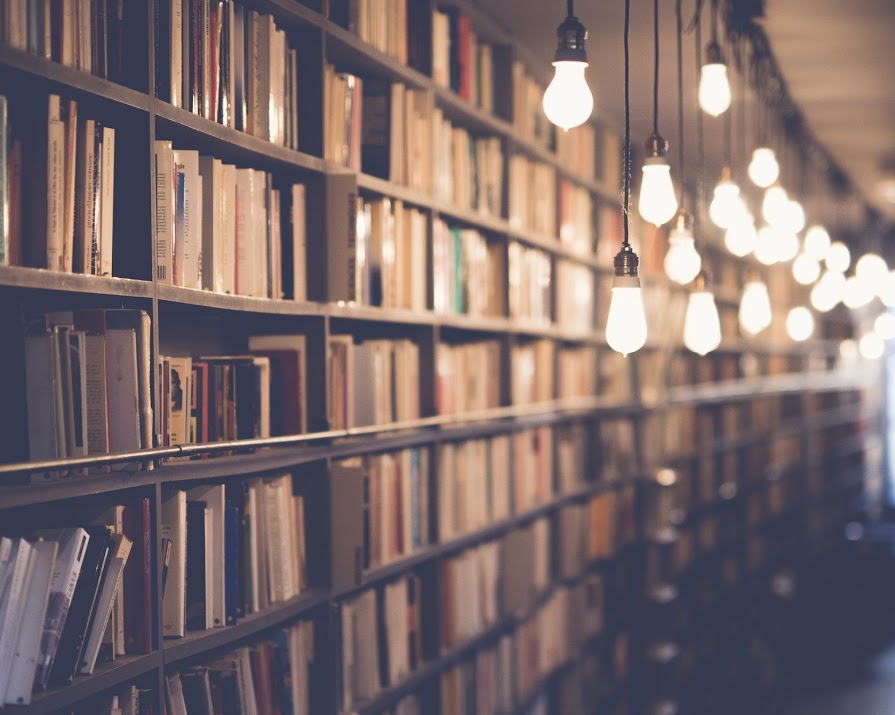 A change in the rules for the prestigious Man Booker Prize for Fiction today means that Irish publishers will now be able to submit novels. Until now, Irish authors without a UK publisher had been excluded from the coveted prize but this new rule means that independent Irish publishers have the same opportunity to be recognised.

According to The Irish Times, the rule change – which comes after much discussion from the Booker Prize foundation who said they “had been aware of the issue for years” – was welcomed by Publishing Ireland this afternoon:

“We are extremely grateful for the support shown by the Man Booker Prize and our friends and colleagues in the UK publishing industry. This announcement is wonderful news, not just for Irish publishers and Irish writers but for our intertwined literary heritage, “Ronan Colgan, president of Publishing Ireland, said.

“Publishing Ireland welcomes the announcement which comes after a period of consultation between its board members and the Booker Prize Foundation. The aim of the new rule is to ensure independent Irish publishers are given the same opportunity to be recognised by the prize as Irish publishers who have headquarters in the UK and are already eligible to submit titles.”

This topic made headlines last year Solar Bones, the acclaimed comeback 2016 novel by Mike McCormack, was deemed ineligible because it had been published by Tramp Press, a Dublin-based small press and not in the UK.

The Man Booker Dozen of 12 or 13 books will be announced in July and the shortlist of six books in September with the overall winner announced on October 16th in an award ceremony in London.