As women, the rise to?the top of our game – personally or professionally – is fraught with challenges; gender disparity, unequal pay, glass ceilings, being “likeable,” – these are just a handful of the hurdles we have to face along the way. But, one way or another, we find ways to get there, to that end goal. We know we’re bigger and better than these difficulties and we’re lucky to be surrounded by some incredible women in our own lives and the public eye who have been there, done that and worn the t-shirt. It’s inspiring to hear their tales of triumph; the glass that’s been shattered along the way as it serves as a reminder of the great things we are capable of – against odds, against Trump – when we push ahead and go for it. For your Tuesday morning boost, here are some valuable life lessons from the likes of Meryl Streep and other empowering women (as told to The Guardian) on how to succeed?and set a leading example for young women. Go forth and seize?the moment.

“I spent far too much time when I was younger thinking about how much I weighed. If I could go back, I’d say, ?Think about the bigger picture.? We think about our looks. I don’t bring a suitcase with my dossier in it to an audition; I bring my body, so you can’t moan about the fact that you’re judged on your looks: it’s showbusiness. But the other thing is that you’re representing lives, and lives look all different ways and shapes. That’s one thing I do see changing, and it’s really good.”

“It was early 2011 when I first said, ?I’m Nimco, and I’m an FGM survivor.? But I didn’t want to be treated with sympathy: I wanted to talk about survivors, not victims, and I wanted to prevent it.?I don’t think of myself as a leader, but as part of a chain. If it weren’t for all the amazing women who came before me, I wouldn’t be able to do any of it.”

“My advice to young people would be not to decide on a job title and script a path toward it, but to develop your interests – go deep instead of wide.” 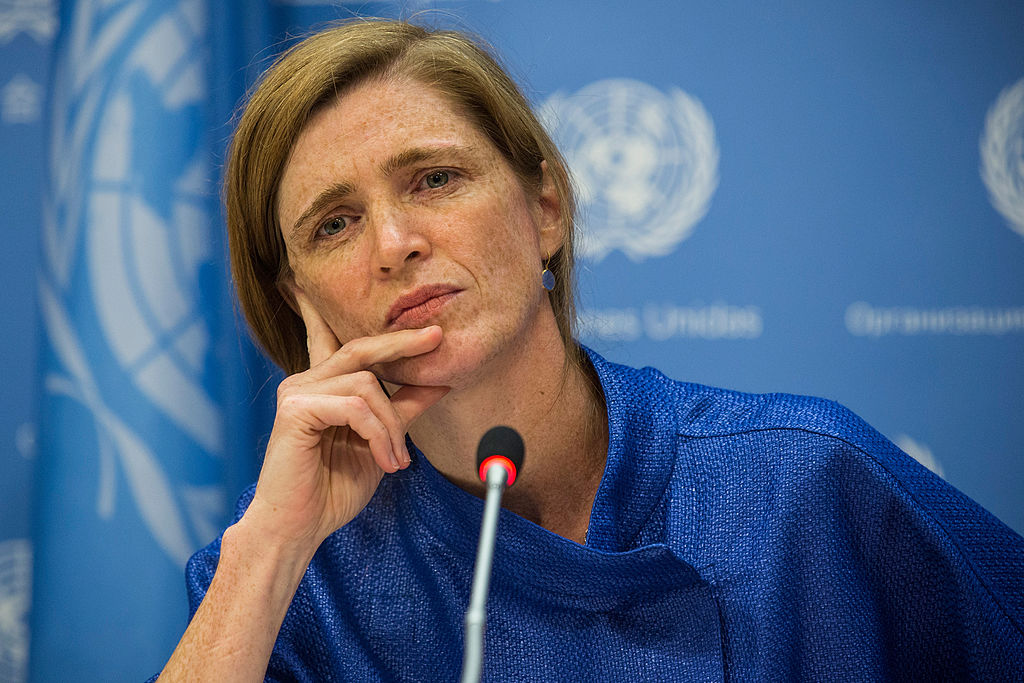 “Confidence comes from giving yourself credit when it’s due. My parents always said that as long as you know your stuff and you know what it is you’re going for and why, and if you’ve practised hard and think you’re good enough, then, by all means, stand up and make sure you’re counted.”

“As a black woman film-maker there isn’t a lot of support – there aren’t many of us around – so instead of not doing something, I figure out a way to do it without support. As you start to create your own work, you attract help from like-minded people; you can never attract it if you’re sitting still.” 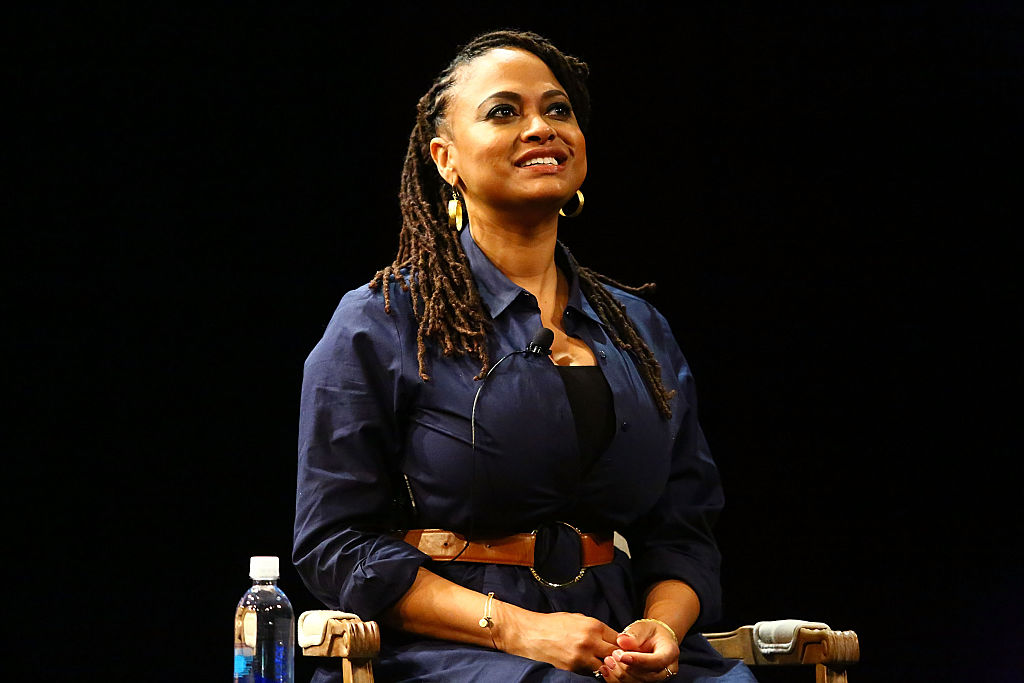