No food, 1,234 dead, and thousands missing: Indonesia needs our help

On Friday, a magnitude 7.5 earthquake caused a 20-foot tsunami to strike the island of Sulawesi, Indonesia; sweeping away the people, cars and buildings in its path. This morning, the official death toll rose to 1,234, and it is expected to rise as the situation worsens.

A search is ongoing for the thousands of people believed to be buried beneath the rubble. As recently as this morning, the bodies of 34 students were discovered in a church, after it was engulfed by a mudslide last week. Worryingly, rescuers fear there are more people trapped in the remote areas of the country. The terrain is rural and mountainous; by the time they reach these people, it will likely be too late.

Mass burials have already begun in an effort to stave off disease caused by decomposing bodies. According to Al Jazeera, volunteers dug a 100-metre-long grave at Poboya, with instructions to prepare for 1,300 victims being laid to rest. Photographs of the corpses are being taken before they’re buried, so that family members can identify their loved ones at a later date. 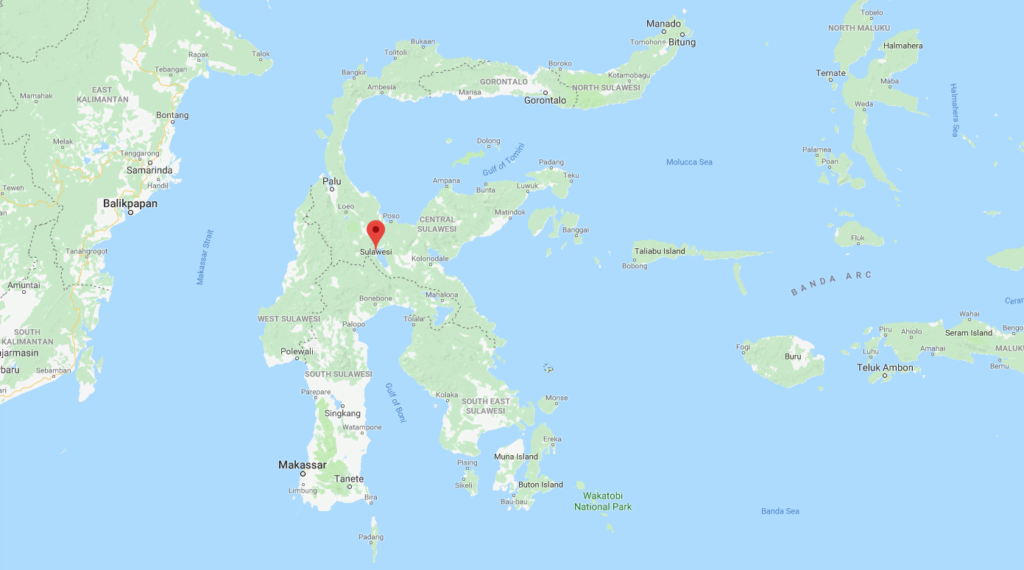 As roads have been blocked by fallen buildings and trees (not to mention upheaved by the earthquake and its 170 aftershocks); trucks carrying food have been unable to reach many parts of the island. According to a report by the Guardian, signs along the roadside read, ‘We need food’ and ‘We need support’. Some people, who haven’t eaten in days, have been flocking to the airport in Palu in a desperate attempt to escape via military aeroplanes. Others have been intercepting government vehicles, begging for help.

With supplies running out and desperation rising, people have begun looting any food they can find from surrounding shops. BBC reporter Jonathan Head, who is currently in Indonesia, said police officers fired tear gas at looters; before eventually stepping aside to give them access to food. “One officer wearily told me it was his responsibility to protect the shop – but what could he do when people needed so much?” What’s more, Indonesian authorities confirmed on Monday over 1,000 convicts escaped from three local jails. Resources and authorities are stretched too thin.

How to help & where to donate

A number of charities have already arrived in the affected area, but they need our support. If you would like to contribute to the rescue response in Sulawesi, see the links below: