The art community was saddened to hear of the passing of Patrick Scott last week at 93 on the eve of the opening of his retrospective. A giant of the Irish art scene, his career spanned an incredible 75 years, starting with his first exhibition in 1941 with the avant-garde White Stag Group. An architect, graphic designer and artist, he worked with the Signa Design Consultancy which was set up by Louis le Brocquy. In 1960 he won a Guggenheim as well as representing Ireland at the Venice Biennale, after which he dedicated himself increasingly to painting. He is best known for developing a delicate and sophisticated form of abstraction. Of late he had been in the news as being the oldest person to avail of Ireland’s new civil partnership law by marrying his partner Eric Pearce. The exhibition which is being held contemporaneously in IMMA and in VISUAL, Carlow will see the former showing more of his early work, whilst the Carlow exhibition will focus on his design work and the presence of the grid in Scott’s work. 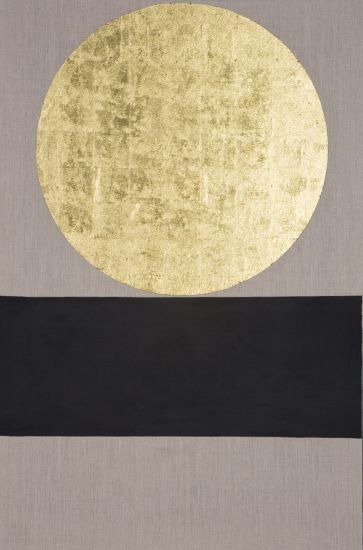 There will be a lecture on March 7th by Roisin Kennedy (UCD) exploring Patrick Scott’s relationship with the White Stag Group, for more information see here.