From staffing, to marketing, to product development and beyond, our busy professional lives demand that we make hundreds of decisions every day. Some are considered, others must be made on the spur of the moment. And while many may be small, others will undoubtedly lead to ”Sliding Doors” moments, with significant effects on our future, and for all of those around us.

Join us for an exceptionally inspiring morning where we hear from two of Ireland’s most accomplished businesswomen to hear how they have negotiated their professional paths, and how they’ve faced, and made some huge decisions along the way.

*Includes a luxury gift bag with a Max Benjamin candle, chocolate from Lily O’Brien’s and treats as always for everyone from No7!

Be in with a chance of winning

An overnight stay with dinner for two at No.1 Pery Square, Co. Limerick, courtesy of Ireland’s Blue Book and the loan of an Mx-5, courtesy of Mazda Ireland for the trip!

A No7 Lift & Luminate Triple Action skincare set including the?new foundation, worth over €150! 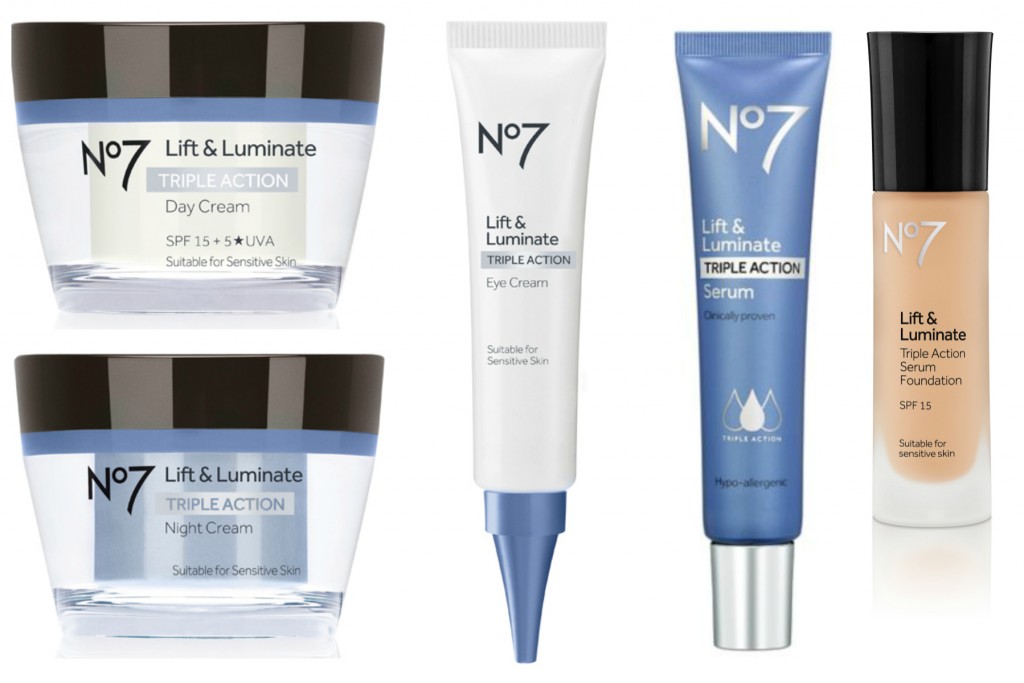 The first in our autumn series of Networking Breakfasts, enjoy plenty of time to network with your peers in the five-star Marker Hotel ahead of the morning’s presentations. It’s the most empowering start to a weekend you could think of! Plus, we’ll have plenty of treats and gifts for all. 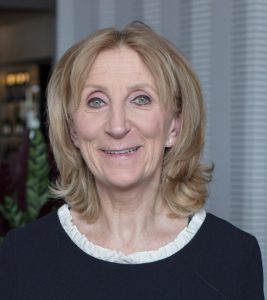 Mary Ann O’Brien is one of the most widely recognized and successful female entrepreneurs to emerge in Ireland in the past twenty-five years. Having started Lily O’Brien’s chocolates in her small Kildare kitchen in 1992, she has grown the business into one of the country’s most recognized global brands. The company’s commitment to exports has also led to numerous accolades including Irish Food Exporter of the Year in 2013, as well as numerous Great Taste Awards for the many wonderful chocolates in Lily O’Brien’s repertoire. More recently the company has reached > €31 million turnover in 2016 and has exceeded €10.1 million retail sales value in the UK market for the same period and while ownership of the company has moved to Carlyle Cardinal, Mary Ann remains very much at the heart of New Product Development and Sales Strategy for the business.

Mary Ann is also co-founder of the Jack & Jill Children’s Foundation, along with her husband Jonathan Irwin, which was set up in 1997 following the tragic death of their son Jack.? She has also served as a Senator in the Seanad for a number of years at the request of An Taoiseach Enda Kenny, in recognition of her outstanding contribution to the business and charity sectors. 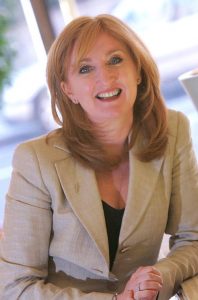 ?A graduate of the College of Marketing and Design, Lucy joined Esat Digifone as an advisor in its bid and subsequent launch as Ireland’s second GSM mobile phone operator. She served in a number of senior positions within the company, including managing director, Esat Clear; director of marketing of Esat Telecom Group; and chief operating officer. Lucy is chairperson of Communicorp Group Limited, which owns and operates radio stations across Ireland, the UK and Europe, including Today FM and Newstalk 106-108 FM. She is a founding director of Digicel Group since its launch in Jamaica in 2001 and was appointed to the board of Independent News & Media as a non-executive director in 2009.