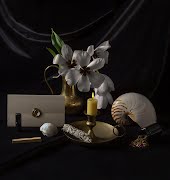 The atmosphere at the Digiday Awards last night was electric. As we walked into the thronged Tribeca Rooftop loft space in New York, the music was pumping and the mood was high. Enormous windows offered up the quintessential Manhattan skyline view, while designer-suited and booted waitstaff busied their way through the crowd with trays of mini lobster rolls and edamame fritters. 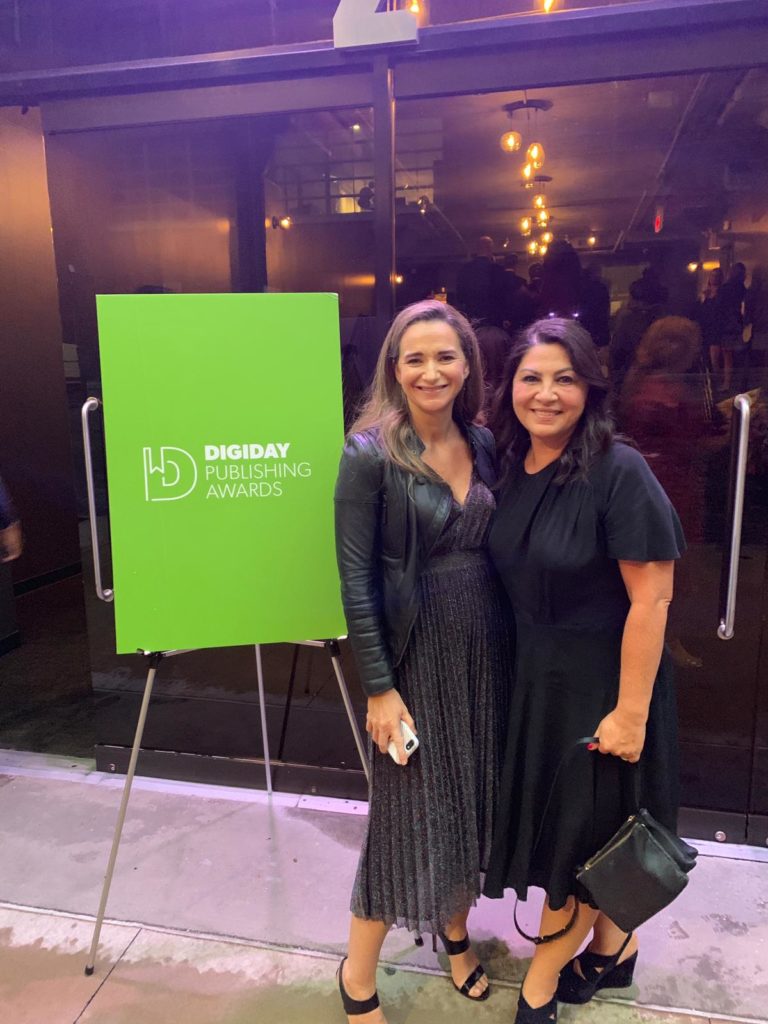 Once seated at our table, we found ourselves in good company, sandwiched between the Digiday and Bloomberg teams. Digiday CEO Nick Friese stood and welcomed us as we tucked into delicious creamy burrata and heirloom tomato salad, followed by filet mignon with pomme Anna for some and herb-roasted Chilean sea bass with spring pea risotto for others; the food was superb. 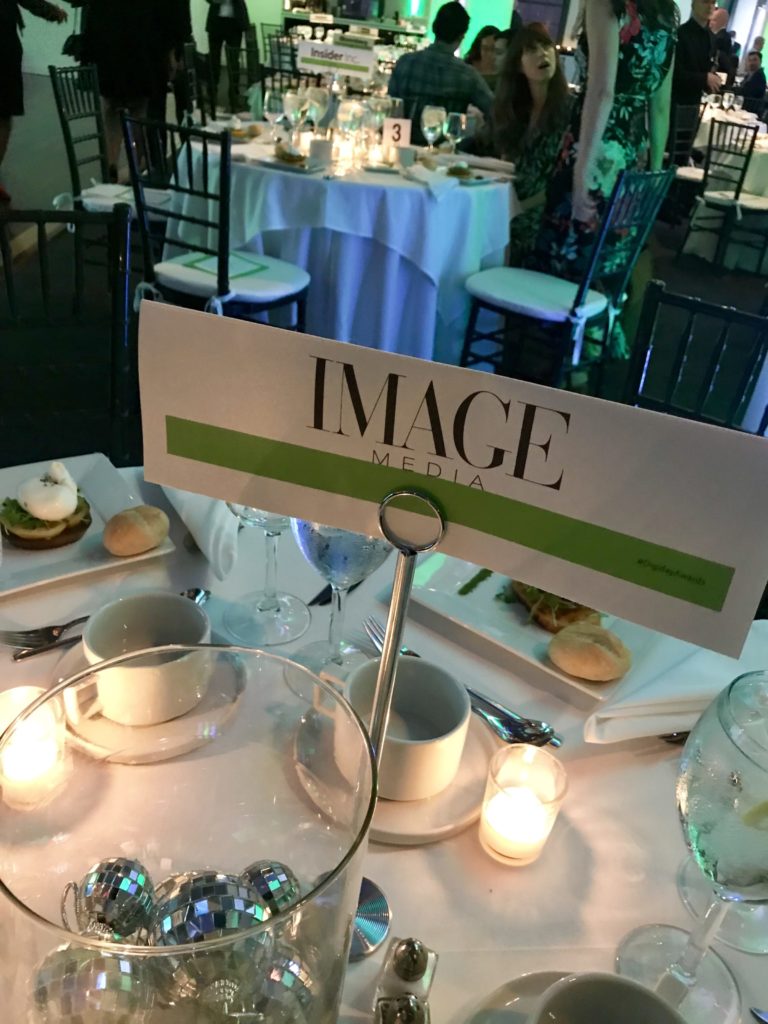 The wine flowed as well-known Detroit-bred, New York-based comedian Alex English took to the stage to keep the mood high before award winners were announced by various members of the Digiday team. 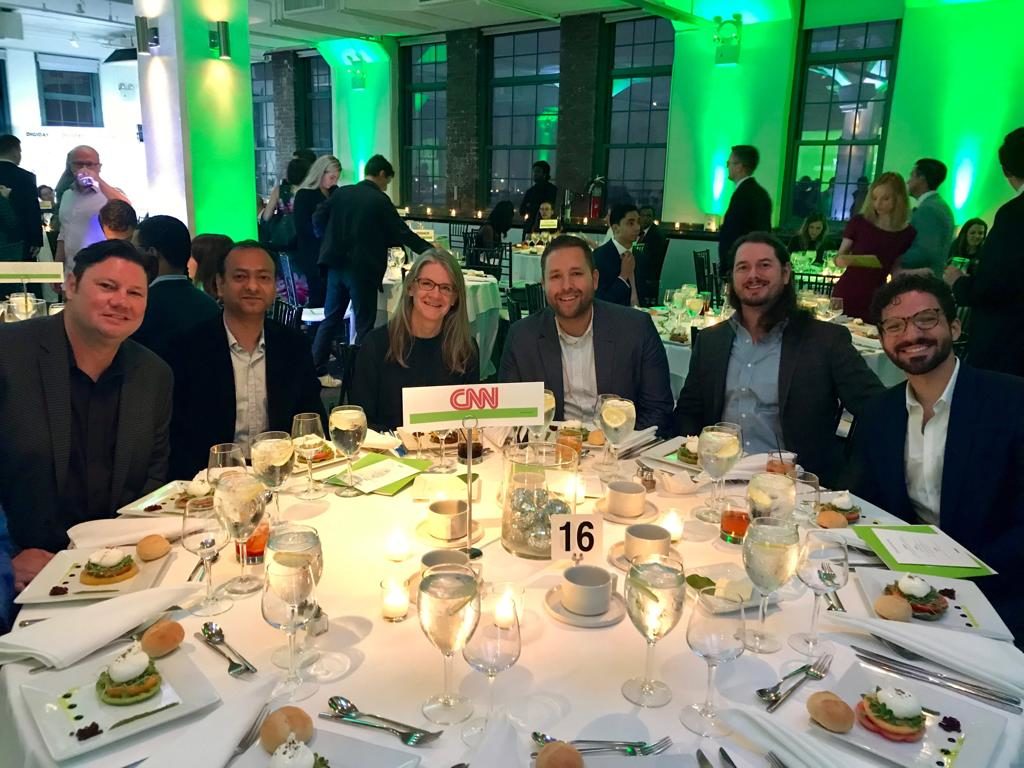 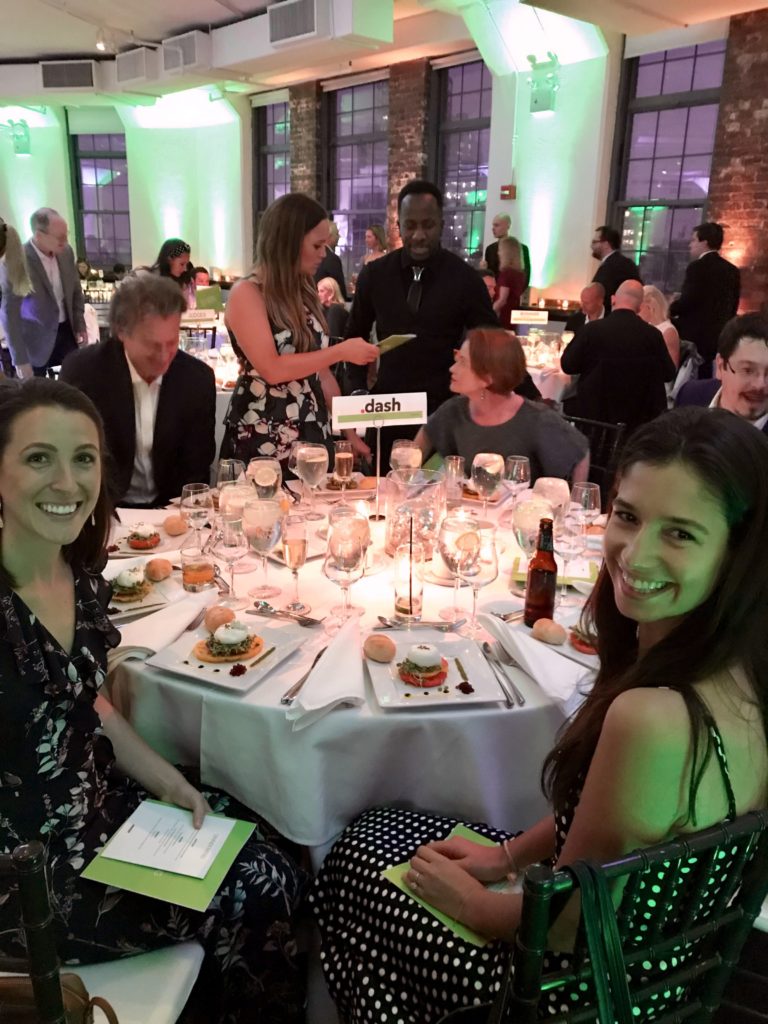 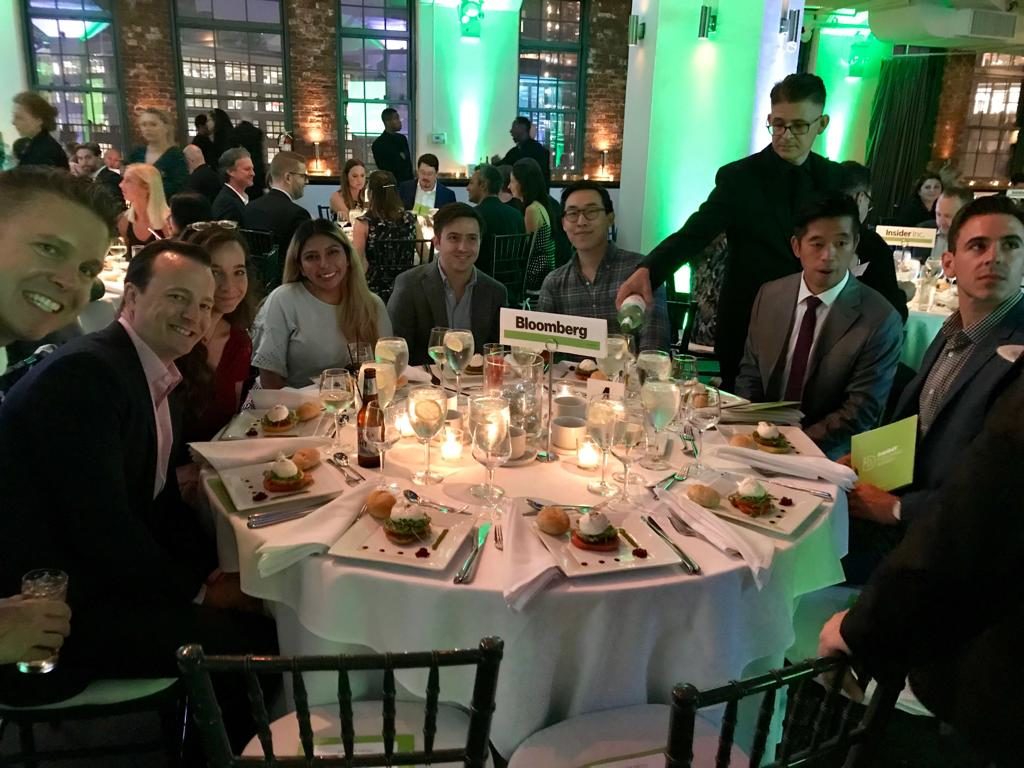 First up, we were shortlisted in the “Best Use of Voice” category for Smart Casual – our podcast, produced in collaboration with Kildare Village.

The podcast – a smart podcast for smart stylish women – is Ireland’s first fashion podcast. Other finalists in this category included Food Network, CNBC and Slate Studios for American Airlines. Slate Studios took the overall title on the night.

IMAGE Media was also honoured to be nominated in the “Most Modern Legacy Publisher” category – a new addition to the annual awards. 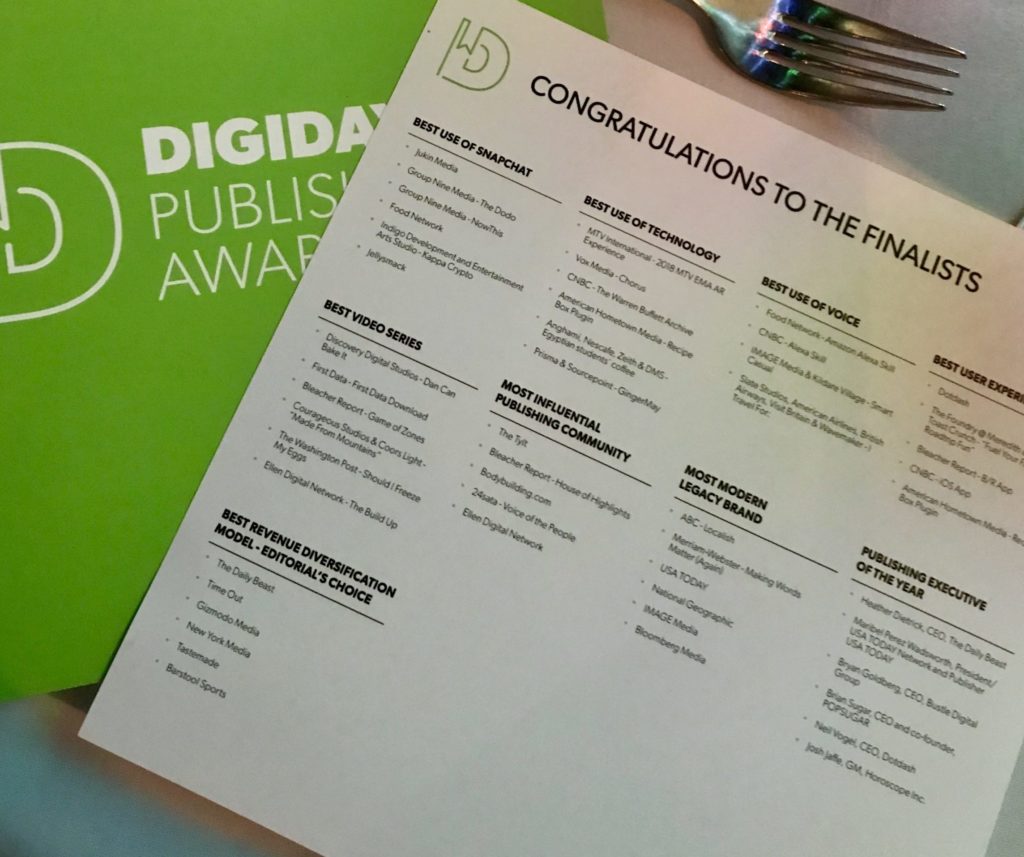 It recognises companies that have “successfully transitioned a legacy brand into the modern era”. As finalists, IMAGE Media were joined by global media brands National Geographic, ABC, USA Today, Bloomberg Media and Merriam-Webster. National Geographic took the overall title on the night.

Other winners on the night included MTV for “Best Use of Technology” for their 2018 EMA AR experience, The Washington Post for “Best Use of Video” and the “Best Millennial Publisher” gong going to Bustle Digital Group. 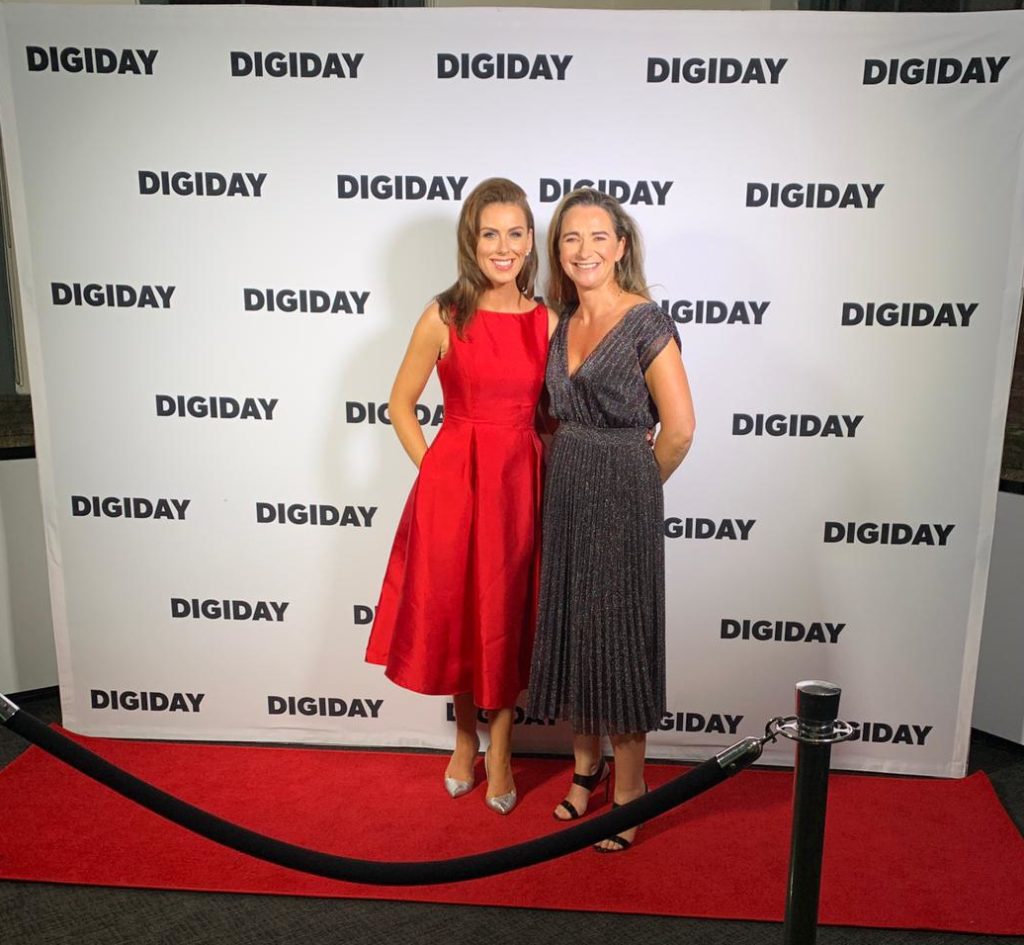 We may not have captured a neon Digiday “D” award on the night – this time – but what a thrill to be honoured among such exalted international media company.

Listen up: Hear about all things Irish design with NCAD’s Angela O’Kelly