Half Of Your Friends Aren’t Real Friends

Women walking together on city street 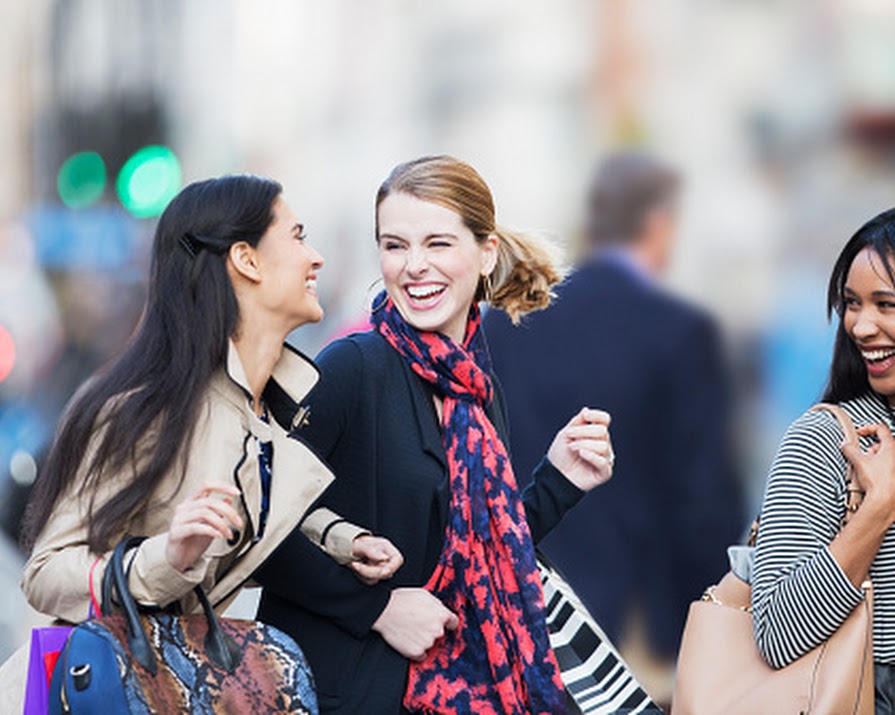 We all know it’s the quality of our friendships that matter as opposed to the quantity of them, but if you can boast a list of hundreds of mates, this latest news may deflate you. In what may be among the saddest pieces of social-psychology research published in quite some time, a study?in the journal PLoS One recently made the case that over half the people we consider our friends don’t feel the same way.

Scientists?at Tel Aviv University teamed up with researchers at the Massachusetts Institute of Technology to get 84 undergraduate students in Israel to rate their classmates on a scale from zero to five. A zero rating meant “I don’t know this person,” a three meant “friend” and a five meant “one of my best friends.”

The researchers also asked students to predict how they thought their peers would rate them. Although 95% of participants thought their friendship ratings would be reciprocated, only about half actually were. Forty-seven percent of the friendship ratings were one-sided, with one student ranking the other as a friend but not being ranked as a friend in return. ?This basically means were terrible at judging how our friends really feel about us.?

That said, researchers found a few factors that could help predict if two people would select each other as friends: if they had overlapping social circles, for instance, or if they shared the same approximate number of friends. Someone with few friends, for instance, was more likely to have a one-sided connection with someone who already had a lot of friends, and when it came down to it, only 53% of?1,353 cases resulted in reciprocal friendships – a decidedly small amount.

While it’s worth noting that the study (small in itself) participants were undergraduates – their friendships could change and evolve greatly over time – the researchers did say that the reason we tend to misjudge our perceived friendships is down to ego or a “blind spot”, as in, we all love to think that we are the best BFF ever to walk the earth because it makes us feel good.

What the study does tell us is nothing we don’t know already – friendships are precious. So, instead of focusing on growing your social circle (though it’s always a positive thing to forge new friendships), it’s perhaps worth devoting your energies to ensuring the friends you truly value in your life know how much they mean to you.