Got a secret ‘running-away’ fund? This is what it says about your relationship, according to a therapist

Is a secret fund hidden from your partner deceptive or harmless? Amanda Cassidy explores why some of us feel the need to squirrel away some of the family finances.

The ‘what’s mine is yours’ philosophy has long been the cornerstone of marriage and long-term relationships.

In more recent years, however, the ‘what’s mine is mine’ philosophy is beginning to gain ground. More and more women are squirrelling away money for their ‘running-away’ fund — and their partners aren’t any the wiser.

It raises an important question: does hiding money from a partner indicate deceitfulness within the relationship, or is it simply an individual’s choice to do whatever they like with their hard-earned cash without having to spell it out to someone else?

Isn’t this the type of financial freedom we’ve always strived for? 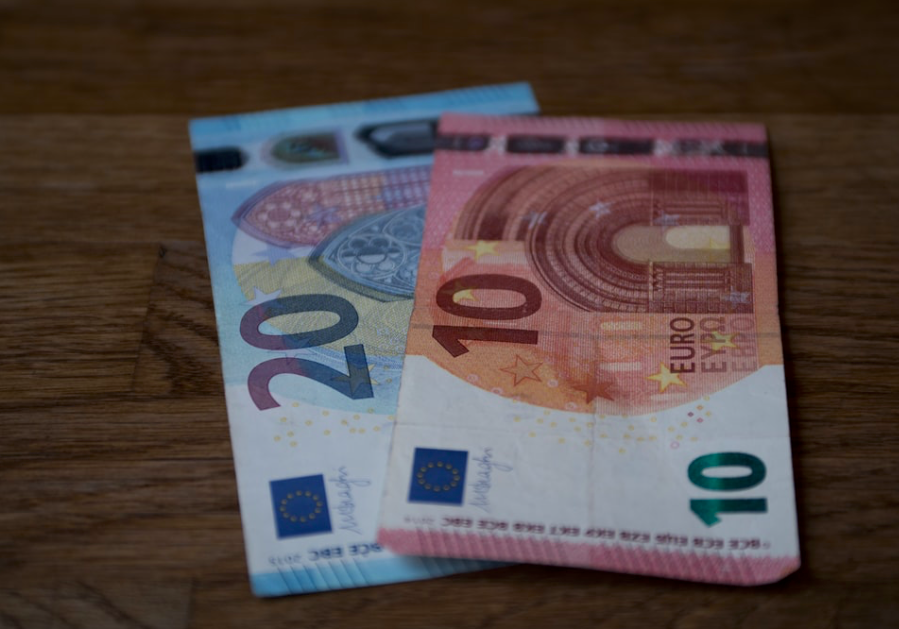 Orla is happily married. In fact, I know her husband and they seem like a great couple. Over coffee recently she admitted that she puts €100 into a credit union account each month and that her husband has no idea.

She jokingly calls it her ‘running-away’ money but admits she keeps it for purchases she doesn’t think her husband needs to know about — handbags, Botox, an expensive dress, or to take the sting out of a weekend away with her friends.

Another friend is aghast. She believes it symbolises either a lack of commitment or belief in the marriage. In other words, she can’t imagine ever keeping a secret like that from her partner, especially when it comes to the finances.

In our parents’ and grandparents’ generation, keeping a ‘running-away’ fund symbolised a shred of independence in a world where women didn’t have as much financial freedom, employment prospects, or choices. Getting married back then was less of a choice than an expectation, which didn’t always lead to harmonious romantic partnerships.

In a recent survey, UK-based TD Bank discovered that almost one in five people keep secret bank accounts from their partners. The research also found that one in five would end a relationship if they discovered a ‘financial secret’.

Having a running-away fund doesn’t mean you want to leave the marriage — it is more of a mental escape valve.

But is throwing the odd €20 into a tin the equivalent of blowing 15k on a gambling debt? And does having financial separation really erode intimacy and undermine marriage as a joint lifelong commitment?

Relationship therapist David Kavanagh believes that for those who keep a fund like this, it is usually not about the cash at all, just what it represents.

“Financial independence is one of the most important, though at times very tricky to negotiate, aspects of a healthy relationship. Knowing that you have the means to support yourself, or your children, can allow people to set clearer boundaries with their partners around the types of behaviours they will and will not accept.

In many cases, people do not have the option to leave their relationship due to mortgage commitments or due to children, which can then make people feel trapped, especially if there is no love left in the relationship.”

But journalist Daisy Goodwin believes that having such a fund is actually the key to a happy marriage.

She discussed the topic following a divisive debate on Mumsnet.  “Having a running-away fund doesn’t mean you want to leave the marriage — it is more of a mental escape valve. If things get tricky, you are staying put because you want to, not because you have no choice.”

Let’s be honest, nobody is entirely rational when it comes to money. It is a complex relationship that crops up during every long-term relationship. But now, most women contribute to household income. Having separate accounts isn’t a bad thing (I have one myself) as it allows both of you some independence. Actively hiding money from your partner is a little different. 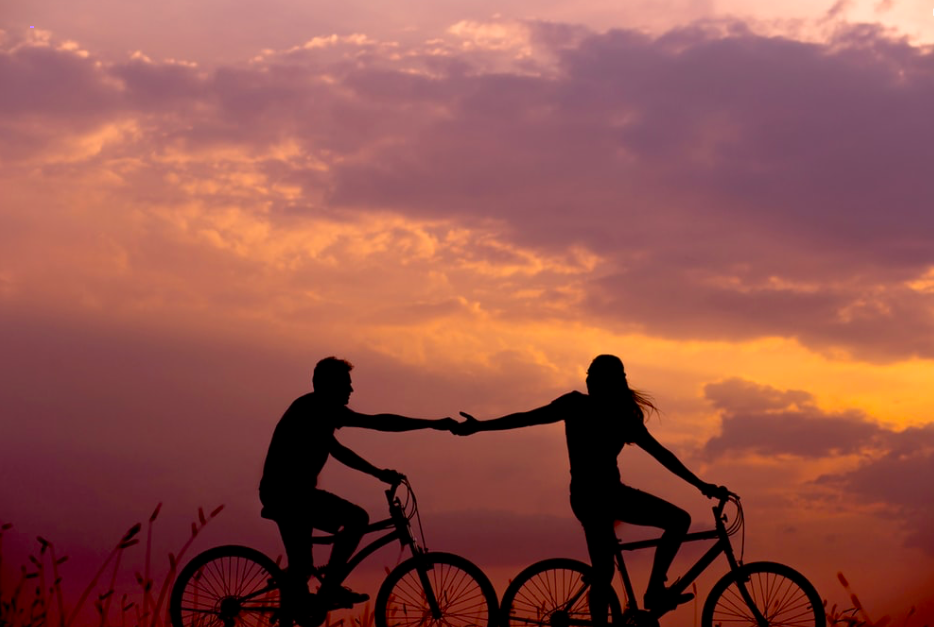 Perhaps it says more about the dynamics of a relationship. Many people grew up in a household where only one parent (usually the father) worked. In some relationships, one person takes control of the finances. But no matter how you choose to divvy up the family funds, they should always be transparent.

He had taken out over €200k against our home, forged my name and I’d no idea whatsoever

I meet Cynthia who has a successful events business she runs herself. She is also a lone parent after discovering her partner of seven years was cheating on her. But it was the financial betrayal that hurt her as much. “I was pretty much raising the children and he was earning the money. He travelled a lot for work and we knew it was a sacrifice so we would be on a better financial footing for the future, for the children. I left all of that up to him. After I discovered the affair, I started uncovering financial discrepancies too.

He had taken out over €200k against our home over the years, forged my name and I’d no idea whatsoever. I felt like a complete fool for allowing myself to give up such control.”

Of course, trust is part of any successful relationship. But not every relationship has the same balances or dynamics and this applies to all areas of domestic life. Some partners do more household chores than others, another partner might socialise more than the other, or enjoy more expensive hobbies or interests.

And maybe things haven’t changed as much as we think. Like it or not, there is a certain power in being the main breadwinner — male or female.

When it comes to finances, many women, especially those who stay home with the children, are still reliant on the earning partner giving them a certain amount each week or month. Some described to me how they have struggled with the lack of personal money, they feel a loss of identity when they have to ask their partner for cash or have to justify spending.

The happy dynamic seems to be having a joint account for major expenses into which both pay most of their money while keeping separate accounts that allow individual “pocket money”. This brings a balance to an often imbalanced situation.

Having financial independence is empowering no matter your circumstances. Maybe some need that more than others? Maybe instead of ‘running-away’ money, it symbolises freedom from having to ask someone else when you want to buy something a little frivolous, maintaining a little privacy and independence.

I feel like we are in it together and that finances should reflect that too.

But what if the shoe was on the other foot?

David is married, and his wife earns a similar salary. He says that if he had been saving for something personal and wasn’t open about it, it would be considered as a betrayal.

Am I wrong in thinking that our rainy day funds should correlate?

“I feel that marriage is about ‘us’ and our family and anything earned by us goes towards that. If I wanted something for myself and it was expensive I don’t know why we wouldn’t discuss it — especially if it was that important to my partner.

“I’d be really disappointed to discover my wife was keeping money aside, especially if we needed to pay for something important. I feel like we are in it together and that finances should reflect that too. Am I wrong in thinking that our rainy day funds should correlate?”

The fact that so-called ‘running-away’ money is associated with more women than men continues to intrigue. It could be a hangover from a more traditionally patriarchal society our mothers lived in, or perhaps we are just more open about talking about these things?

The truth is that any damage done when it comes to this isn’t usually about the money, it is about the secret.

The big question then is if an ‘omission’ also counts…

Read more: The women behind the Lisbon web summit 2019

Read more: Should you tell a friend if they’ve had too much Botox?