Why we’re going Gaga for A Star is Born

As you may well know by now (it’s all over our social feeds since its premiere last Friday), A Star is Born, starring Lady Gaga opposite Bradley Cooper, who also directs, hits Irish cinemas this Wednesday, and it’s well worth your time, not to mention the price of admission and popcorn.

For those who’ve yet to hear, this is the fourth remake of this iconic story. The first (1937) starred Janet Gaynor as a farm girl who dreamed of becoming a Hollywood actress, with Fredric March playing the renowned actor she looks up to but whose alcoholism threatens his career. Then it was Judy Garland starring opposite James Mason in 1954 – a critical film for Garland’s own career at that time. Finally, Barbra Streisand and Kris Kristofferson took on the leading roles in 1976, moving the plot theme from Hollywood to the music industry.

So what makes this version so special? Quite simply, Lady Gaga. Her performance is stunning, and the chemistry between her and Bradley Cooper is surprisingly brilliant (you genuinely feel like you’re eavesdropping on Jackson and Ally’s first real date – goosebumps and all). Cooper’s performance too, as always, is brilliant (and we’re well impressed with his singing skills), and his directorial debut proves he’s got talent when it comes to working behind the camera. But Gaga, like her character, is the show-stealer. She does what we always knew she did well – her masterful vocals and pizzazz on stage – but add to that the emotion she gives in her acting, and your breath will likely be taken away. You feel her nerves when she’s first pulled onstage without warning, and you feel her pain when life throws her a whopping curveball.

Oh, and of course, there’s the music. “Shallow” will likely be in your head for days if not weeks, and there are many other tracks to the soundtrack that will move you (particularly one written by Cooper’s character, and performed by Lady Gaga in the final scene). Every song fits right in with the telling of this sweet yet difficult love story. Be prepared for an emotional ride. 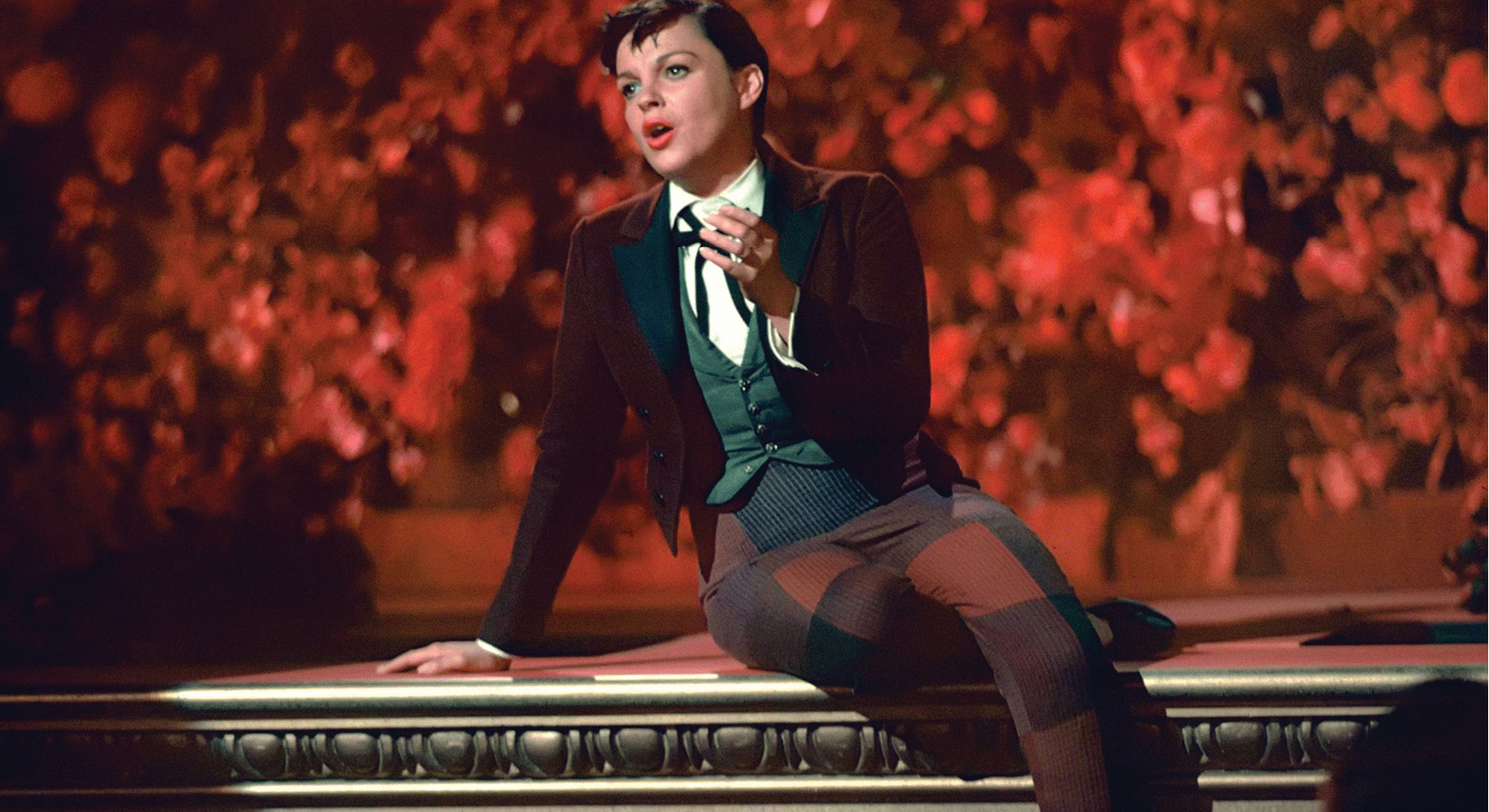 Judy Garland in the 1954 version of A Star is Born

For a fascinating look behind the 1954 version of this iconic film, read A Star is Born: Judy Garland and the Film that Got Away by Garland’s daughter (with the film’s producer, Sid Luft), Lorna Luft (below, Running Press, approx €23, out now). It includes behind-the-scenes photography from the family collection and an insightful look at the film that, while mirroring Garland’s tumultuous life in reverse, led to the star’s superlative performance and marked a poignant time in her career. 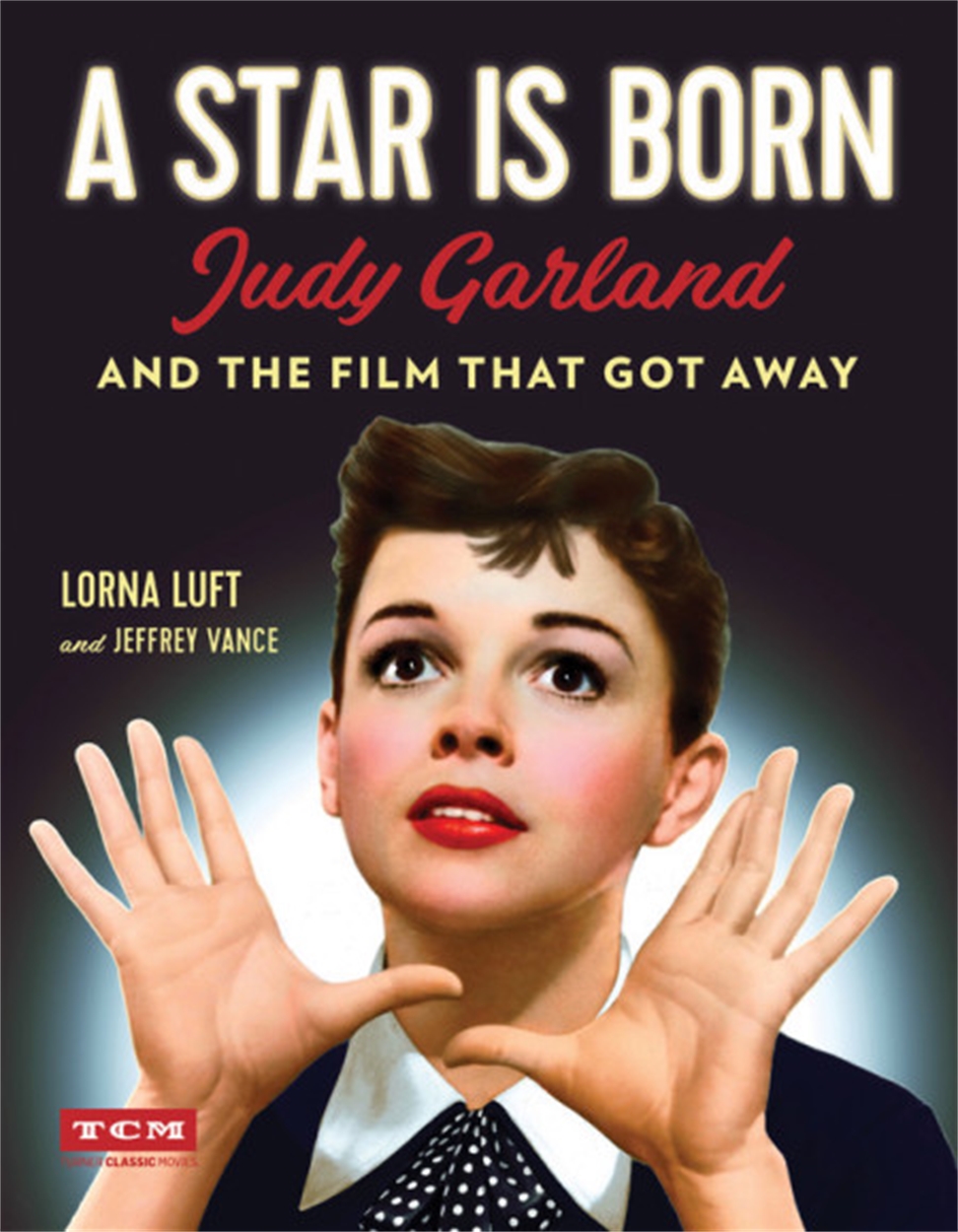