12 Irish jewellery pieces to snap up for under €100

Galway Gallivant: What To See And Do In Galway This Month

Galway International Arts Festival is underway, with the races returning later in the month. Read on to find out where’s hot to trot.

Awarded a Michelin star in 2015 (the city’s second), Enda McEvoy‘s takes seasonal, local cooking to another level. Befriending local producers and farmers, foraging for seasonal flavours and textures and sourcing nothing outside Ireland, every dish is carefully curated as an appetising delineation of the west of Ireland. (Fairgreen Road, 091 569 727; loamgalway.com) 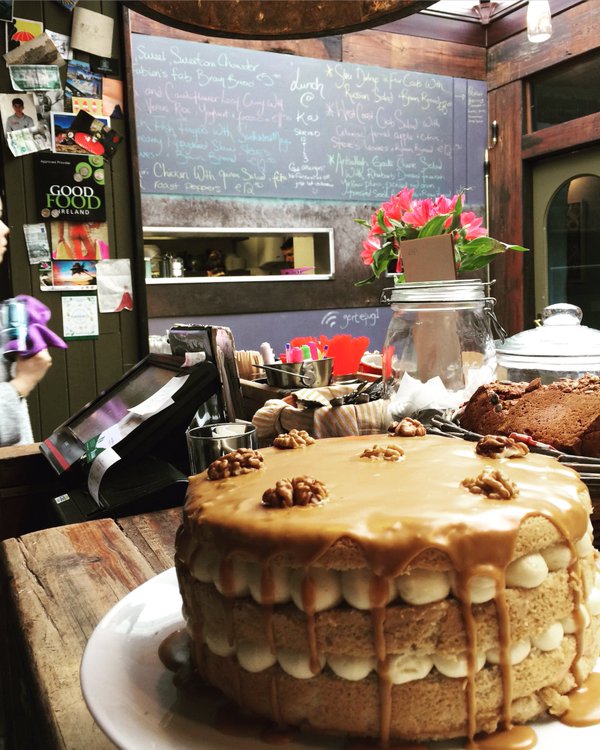 Starting as a stand in the weekly market by St Nicholas? Church, TGO Falafel is guaranteed to have a crowd queuing up every Saturday. Now finally in bricks and mortar of their own, TGO Falafel promises lots of mouth-wateringly good falafel options but local favourite is The Original Worx. Perfect for a post-Big Top stop. (11 Mary Street, 087 119 8180) 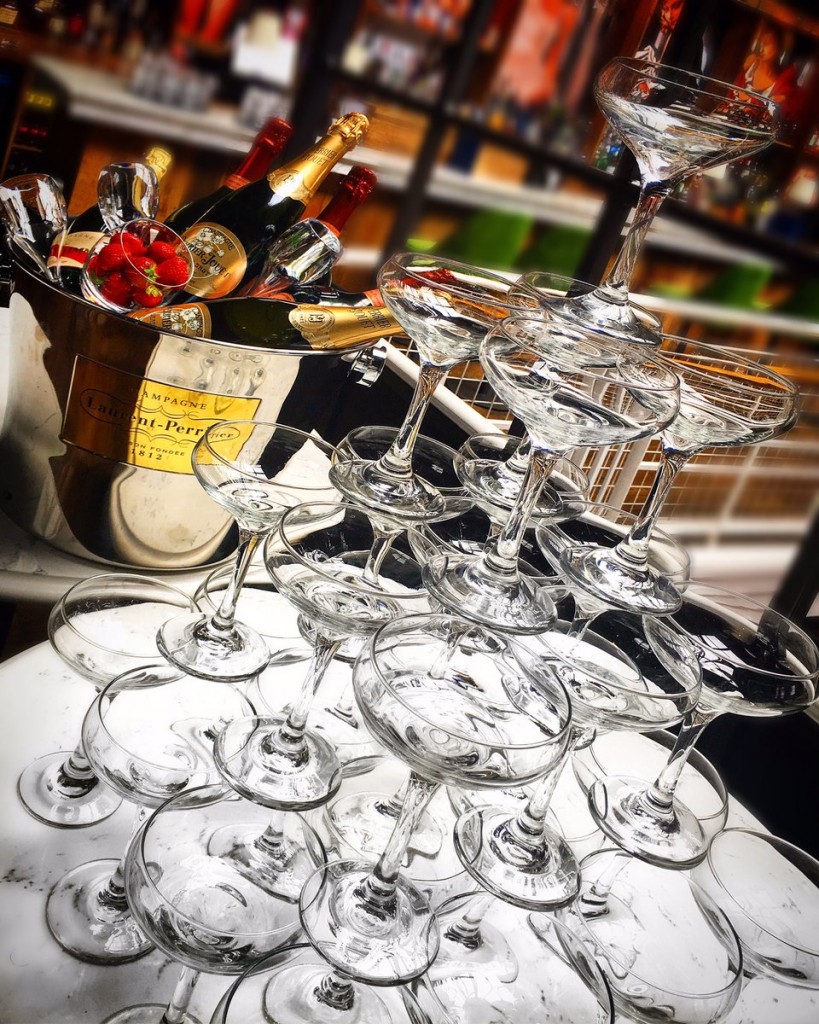 Once a grocers,?O’Connells has kept all its traditional charms including an old-fashioned cooker (now used as the perfect Guinness resting spot), church benches, stained-glass windows and what looks like every bottle of whiskey ever poured. A spacious patio and outdoor bar means there’s plenty of space to soak up the atmosphere with a decent seat. (8 Eyre Square, 091 563 634, oconnellsbargalway.ie) 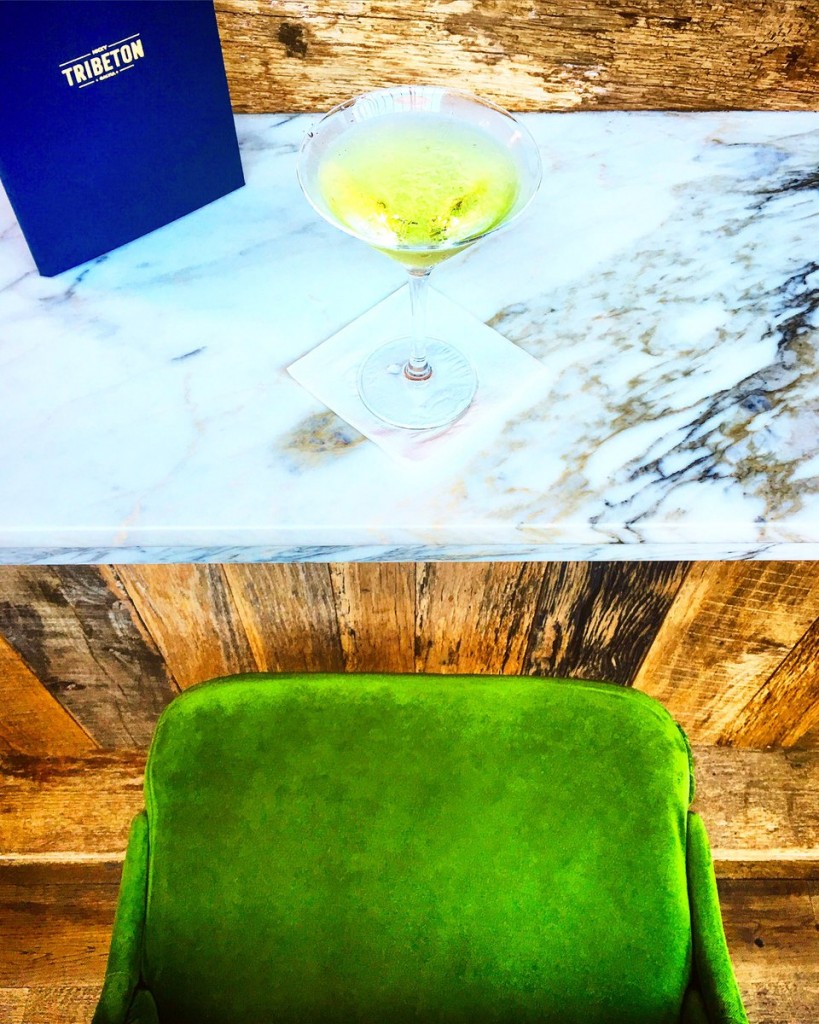 There are also plenty of great drinking holes in the West End, including The Salthouse (Raven Terrace, 091 441 550; galwaybaybrewey.com/salthouse) and the indie live-music magnet An R?is?n Dubh (Lower Dominick Street, 091 586 540; roisindubh.net) 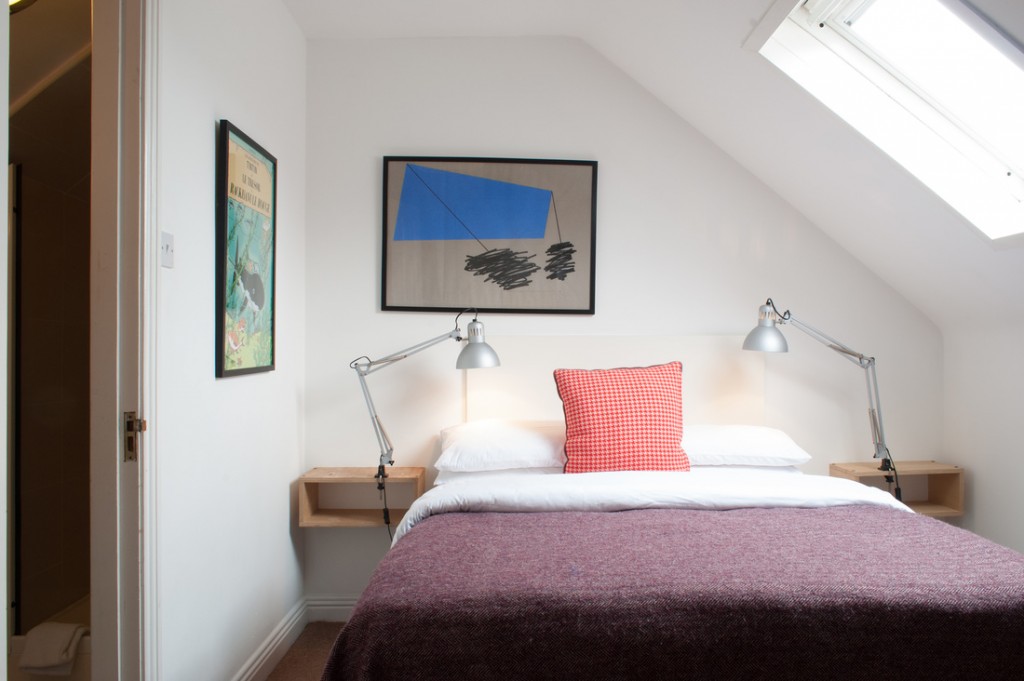 Sandwiched between Quay Street and the Spanish Arch, The House Hotel is about as central you can get. It’s got plenty of bubbly personality with excellent staff, bright bursts of colour and some seriously top-notch cocktails. During weekends the place is hopping – don’t be surprised if you end up accidentally-on-purpose wining and dining the night away here. Rooms from €149 B&B. (Spanish Parade, 091 538 900; thehousehotel.ie)

The Stop B&B is an artistic haven just a few minutes? walk from the city centre. Run by creative couple Emer Fitzpatrick and Russell Hart, it’s full of simple furniture, a m?lange of artwork and, bang on the Galwegian zeitgeist, breakfast is utterly scrumptious with a focus on local produce and unusual flavours. Rooms from €100 B&B. (38 Father Griffin Road, 091 586 736; thestopbandb.com)

Built in 1852, Hotel Meyrick is one of the architectural stalwarts of the city, perched commandingly at one end of Eyre Square. Packed full of ritzy glamour, from the Victorian entranceway to the classy cocktails in the Gaslight Bar, pack your glad rags for this one. Rooms from €180 B&B. (Eyre Square, 091 564 041; hotelmeyrick.ie) 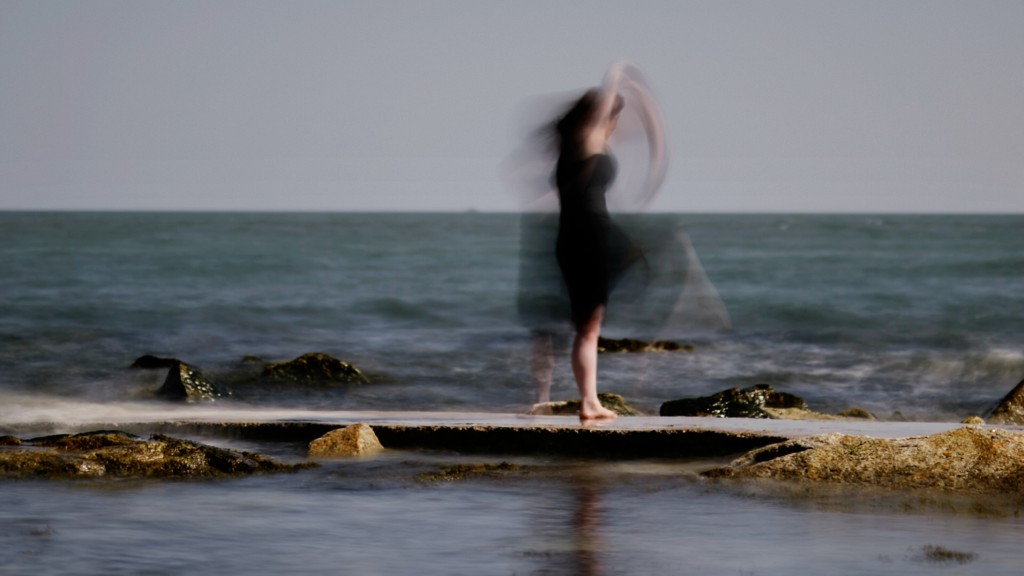 Founded in 1978, GIAF (July 11-24) brings music, theatre, dance, comedy, spectacle and conversation to the city. This year, dance the night away in the Big Top to Suede, Elvis Costello or Bell X 1, go bug-eyed watching the fire-breathing insects of Spanish outdoor theatre company Sarruga, or meander through the contemplative festival galleries, in this unique collision of art, culture and gaiety. giaf.ie

Housed in an inventively small space, the Galway City Museum is free, with a number of exhibitions based on the city’s heritage and history, as well as being a showcase area for international and local emerging artists. Pause at the corner window and soak up the river views. (Spanish Parade, 091 532 460; galwaycitymuseum.ie)
The Aran Islands have welcomed many a traveller from JM Synge to Martin McDonagh to the more recent visitors for Ted Fest and May’s Drop Everything event. There’s plenty to astound on the main island alone – the prehistoric ring fort of D?n Aengus clinging to the cliffs, and the outlandish P?l na bPeist, a huge wormhole rock formation. Ferries scurry in and out three times daily (aranislandferries.com) or, experience the bay at its breath-taking best and sail over for a night on a luxury yacht (charterireland.ie).

If you’re in town on August 1, get your Street Silent Disco on. Normally crowded by taxis, Dominick Street from the Bierhaus to Monroe’s, becomes a packed dance floor. So rent a pair of headphones and pick a channel, or simply sit and watch the insanity as groups sing along to myriad, muted tunes from rap, R&B, soul and pop. roisindubh.net