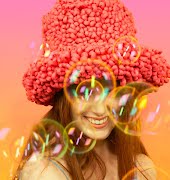 What Is The Future Of Irish Illustration?

With just a week left to catch the OFFSET’s curated exhibition Colouring Between the Lines at Kildare Village (closes March 31), we caught up with some of the artists involved to get their outlook on Ireland’s illustration scene?

?Irish illustration is currently experiencing a golden period. From children’s books, animation, editorial, packaging design and beyond, we are not just keeping pace with global trends but setting them.? 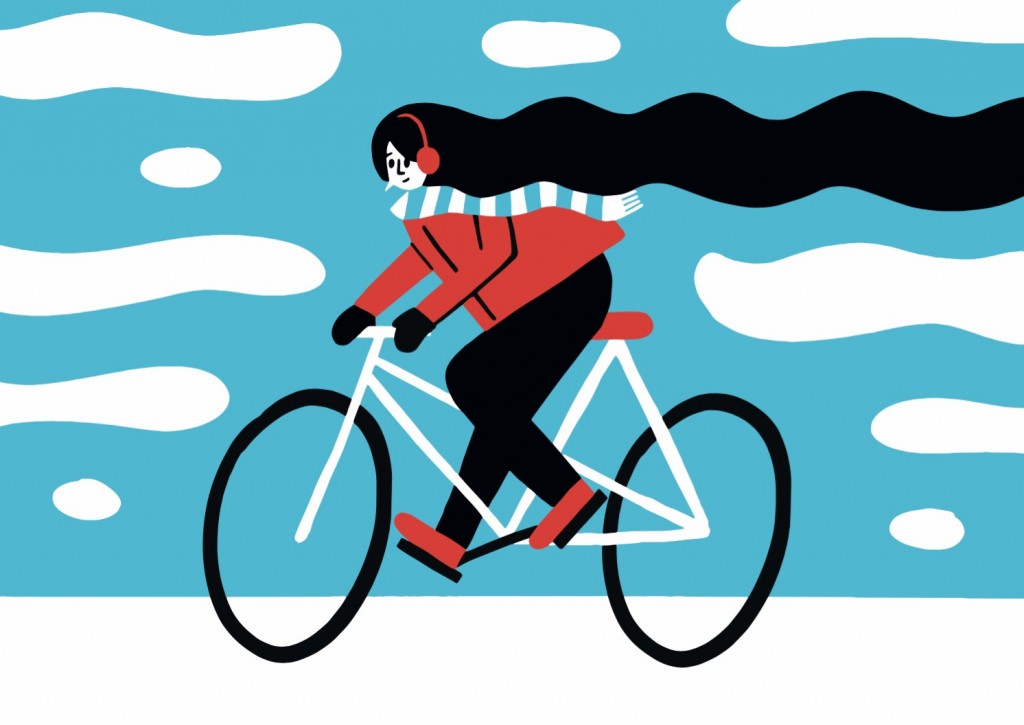 Bike, by Fuchsia MacAree. ?I live at the top of a hill and I cycle into my studio every day, so this piece was about the sense of freewheeling down the lane in the mornings.?

?There’s a load of great illustration coming out of Ireland at the moment. It maybe has something to do with everyone being connected to each other online, you can be in rural Ireland and still feel like part of the scene here, and be aware what your peers are doing. NCAD is planning to set up a BA in Illustration this year, so that’s another things that’s in the pipeline for Irish illustration. I can’t wait to see where things go from here because it feels like there’s momentum behind everything that’s being made.? 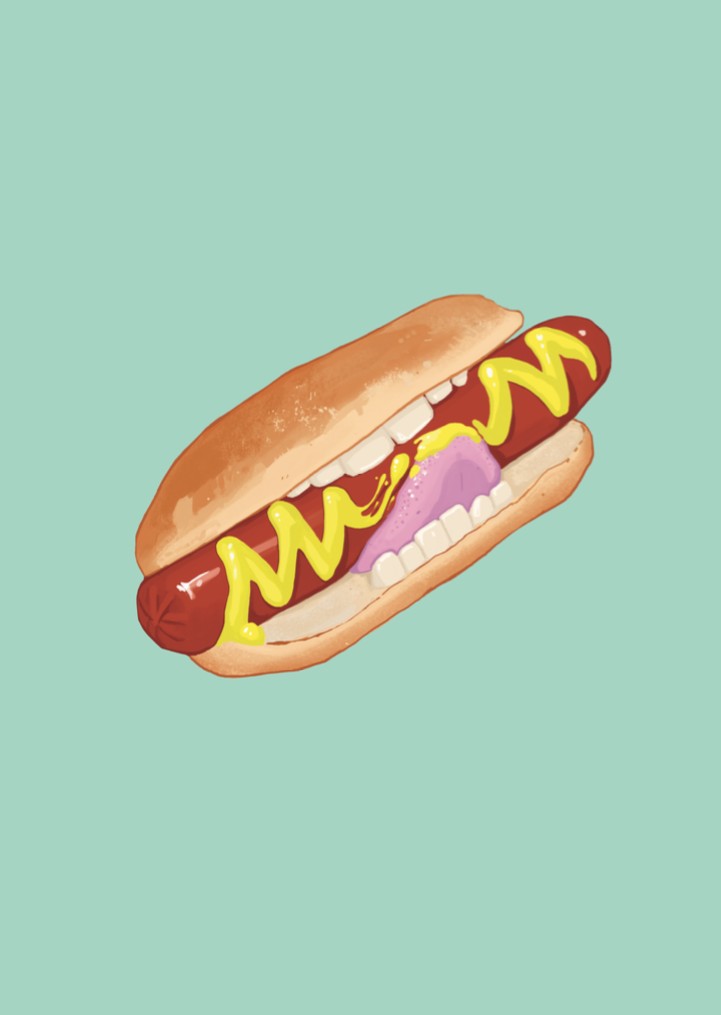 Hotdog, by Rob Torrans. ?At first you see these bright cartoonish colours and this tasty looking hot dog, and then you realise that it’s so tasty that it is actually eating itself.?

?There’s so many talented illustrators in Ireland at the moment doing great work, and illustration is becoming more popular and respected in mainstream culture. Often when I tell someone outside of the creative industry what I do, they’ll tell me about an Irish or international illustrator they like, so it’s great that people are aware and engaging with it.? 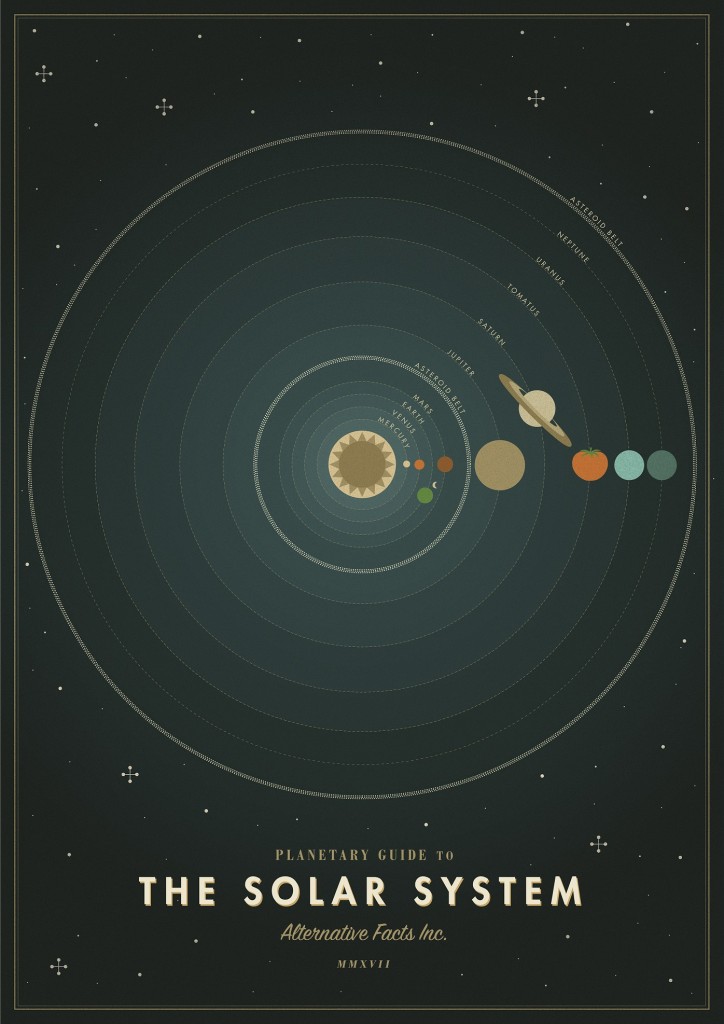 Alternative Facts; The Solar System by Linda Fahrlin of Supertrooper Studio. “The illustration features the solar system as we know it but – if?you look a little closer – with the addition of a new, never-heard-of planet.”

“I think it is very exciting to see that Ireland has found time to draw on the rich heritage of excellent writing, story telling and craft skills. Today when everything can be mass produced by a push of a button’those skills are a competitive force internationally. ”

Dangerous Crossing by Steve Doogan, created as a cover for author Jane Mitchell’s 2017 novel, documenting a young boy’s escape from war-torn Aleppo. ?There’s a hint there of rebirth, of overcoming.?

?The current level of illustration in Ireland is outstanding. When I first became involved with the Irish illustration scene 20 years ago, I found it a bit parochial and unambitious. Now there are many, many seriously talented people, engaged, outward looking illustrators working locally and internationally and winning awards all over the place. The internet has a lot to do with things improving – people’s taste has generally improved through exposure to the best in the world, and there is less tolerance (not to mention less demand) for substandard work. OFFSET itself has played a major role in physically bringing amazing illustrators to Ireland to talk about their work, and that always creates a sense of, well, if they can do it, so can I.?

Window by Rachel Corcoran. ?I tend to daydream far too much, so the inspiration for this piece is directly influenced by these whimsical daydreaming episodes.?

S? Collective is open from 10am-7pm Monday to Wednesday, from 10am-8pm on Thursday, Friday and Sunday, and from 9am-8pm on Saturdays. Visit kildarevillage.com?for more information.