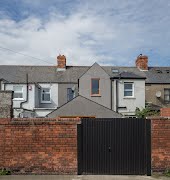 Didn’t you hear? Children’s Literature is totally in so we’re branching out from our well-worn Harry Potters and Ballet Shoes and pilfering the Children’s Books Awards ceremony this morning for out next add-to-basket bout. The winners of the 24th CBI Book of the Year Awards were revealed this morning by Ombudsman for Children Emily Logan at a ceremony in the Irish Film Institute on Eustace Streer. Author and illustrator Marie-Louise Fitzpatrick has won the I Book of the Year Award as well as the Honour Award for Fiction for her novel Hagwitch. Hagwitch is set in 16th-century and modern-day London, and tells the stories of present-day Lally and sixteenth-century Flea. It has dashings of ancient folk superstitions and the magic and culminates in a haunting, now award-winning, tale. 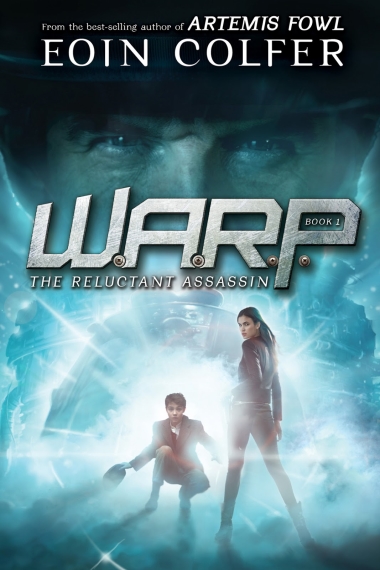 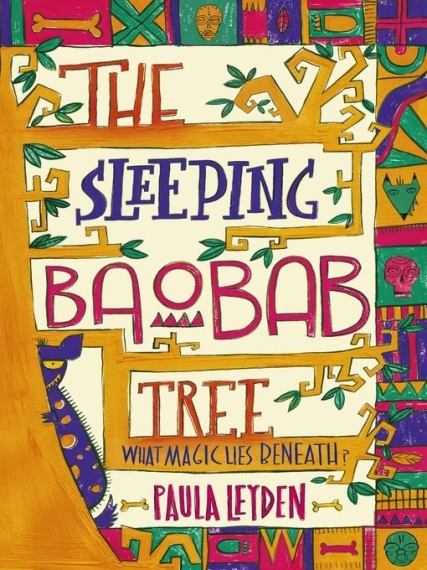 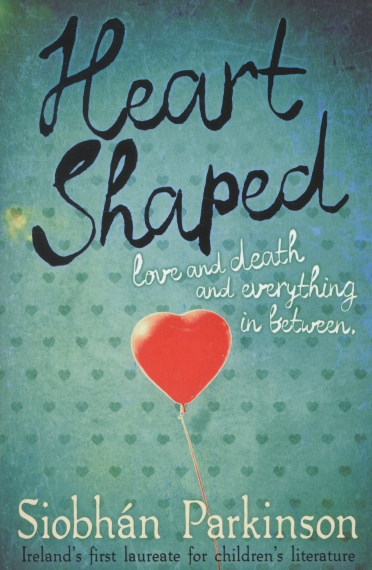 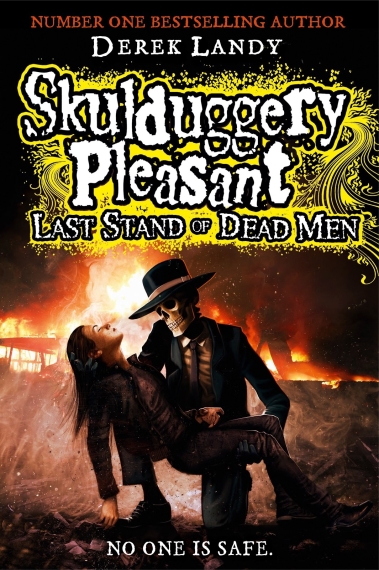 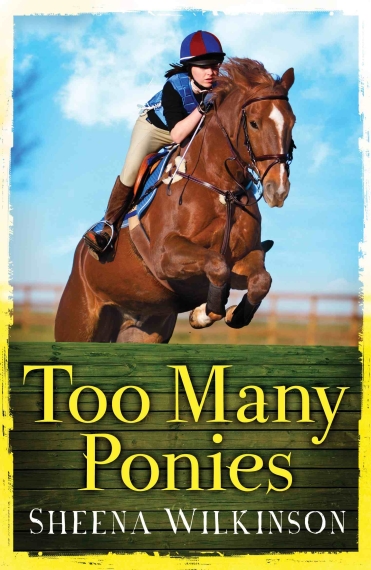 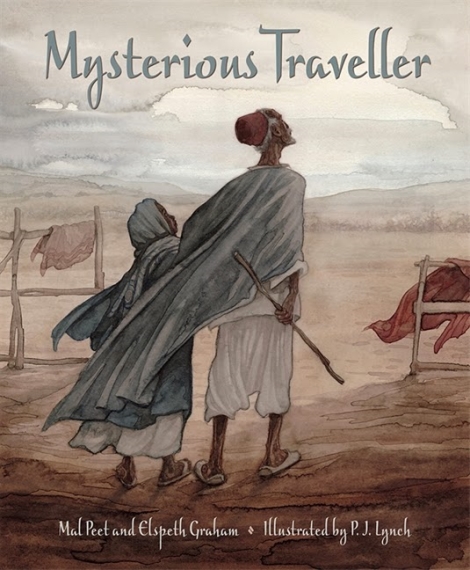 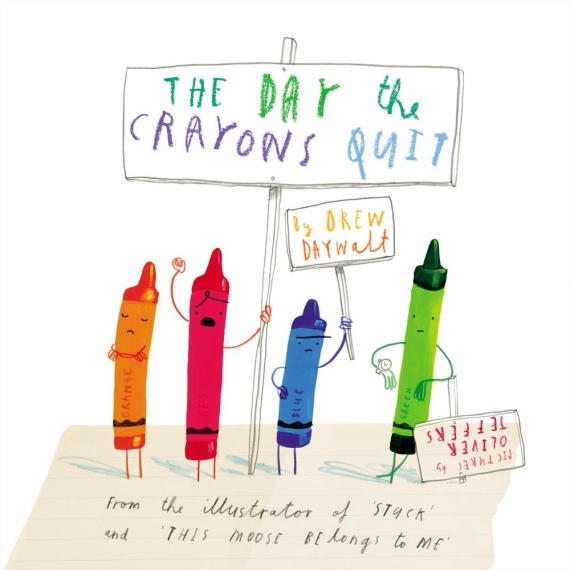 During the ceremony, students from Loreto Beaufort, Rathfarnham and Scoil San Carlo in Leixlip presented the Children’s Choice Award to Oliver Jeffers for his illustrations in The Day the Crayons Quit (written by Drew Daywalt). The Children’s Choise Award is actually voted for by young readers from across the country who read and judge the eight shortlisted titles and vote for their favourite.

Paula Leyden’s The Sleeping Baobab Tree, which is set amid the Zambian landscape, won the Special Judges? Award for it’s exploration of the themes of friendship, family and human rights. While the inimitable P.J. Lynch won the Honour Award for Illustration for Mysterious Traveller and his rendering of a desert landscape. The shortlist also included Too Many Ponies by Sheena Wilkinson, Skulduggery Pleasant: Last Stand of Dead Men and Eoin Colfer’s Warp 1: The Reluctant Assassin.