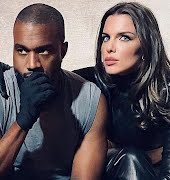 attends the "Irrational Man" press Conference during the 68th annual Cannes Film Festival on May 15, 2015 in Cannes, France.

It’s always refreshing to hear a public figure speak out about something as debilitating as anxiety. We see them walk red carpets with graceful ease, so it’s good to hear snippets of their reality and confirmation that they are, in fact, as porous as the rest of us when it comes to such fears and struggles. And as celebrities have such a vast public platform, it’s encouraging to see them using it for the greater good; raising more awareness on topics that so many can be reluctant to speak out about.

Actress Emma Stone is one such figure. She’s been open about her anxiety in the past (as have many before her) but, now that her latest film La La Land has nabbed no less than 14 Oscar nominations – including one for Best Actress – she finds herself in what is a very scrutinised spotlight once more. Stone spoke to The Hollywood Reporter?about her phobias and fears which started before she was 10-years-old. And there’s a natural emphatic warmth to Stone, a venerability that makes her speaking out all the more admirable.

Stone admitted she was a very “nervous” child, and with that came a debilitating shyness and many panic attacks. “It’s just the way I’m wired,” she said, adding that therapy from seven-years-old helped and ironically, acting helped her combat her fears. Stepping into the skin of someone else made her less anxious about her own fears and gave her an outlet to interact with others, where she didn’t feel intimidated. ?”I think my parents saw that acting was the thing that made me fulfilled and happy.” 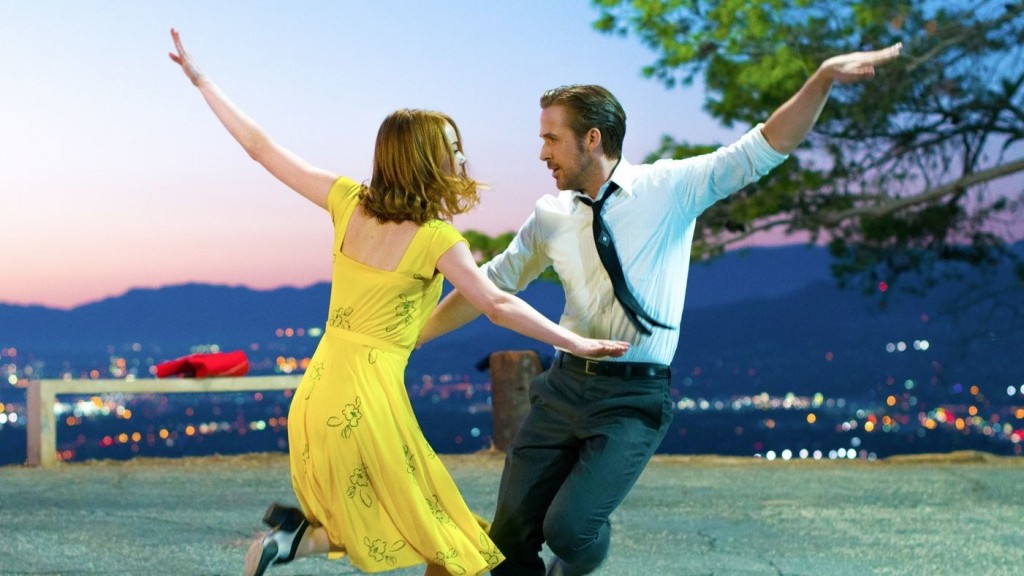 She got a big break after Easy A?and moved away from Hollywood – “I would go places, and all anybody could talk about was the entertainment industry. I just felt too surrounded by that.” – but the more famous she became,’she noticed her old panic attacks resurface, citing an experience on 2014’s Birdman which caused her to have a breakdown. “The tightrope walk of that movie, the pacing and timing – I lost my mind a bit,? she said. ?I just got to a point where I snapped.?

And she reveals she has many “anxiety triggers” she has to be careful of. Being lifted in the air is one (she broke both arms falling off a balance beam at seven), horseback riding because “I got knocked off a horse as a kid and haven’t got back on since”and interviews are a different’story altogether.?”Before any interview, I have to sit with myself for five minutes and breathe and get centred because I get so nervous,” she continued. “Interviews are kind of like therapy, except all your answers are being written down and printed. I always want to be on the other side of it.”

However, Stone persevered. She’s lived her formative years in the public eye – daunting for any woman, much less with crippling panic attacks – and is living proof that anxiety need not be considered so debilitating?that you can’t lead a fulfilling life; you can kick its ass while (hopefully) earning an Oscar or two along the way.