Editor’s welcome: the May issue of IMAGE Magazine

Courage. It’s a word bandied about on billboards by insurance companies and banks, but what is it really?

What does it take to walk into the office you’ve worked in for years, in heels and a new dress, embracing for the first time your new identity as a transwoman? What does it take to hang up the phone on your daughter, as she tells you between sobs that she’s taken an overdose but you need to end the call in order to ring an ambulance? What does it take to refuse to fight; to choose to meet a cancer diagnosis with relentless, tenacious optimism instead of engaging in battle? It takes guts, that’s what it takes. It takes a reserve of strength you’ll never know you have until it’s tested. These are the stories that Aoife Martin (page 22), Charlotte Gunne (page 72) and Jenny Taaffe (page 107), respectively, share with us in this issue, and they make for remarkable reading.

But how can you know if you have it? Mettle, that is. Not the sort that sets off the security buzzer in the airport, but the sort that measures you as a person. In her piece, Jenny Taaffe references a quote she heard on an Oprah Winfrey podcast, in which someone made the remark, “what you go through brings out what’s already in you”. I hope my godson Remy won’t mind me saying, but Oprah Winfrey and Jenny Taaffe both popped into my head as I sat beside him at his confirmation mass two weeks ago. I couldn’t help watching the boy in front of us continuously steal glances up at his older brother, or maybe cousin, no more than 17, decked out and dapper in blazer and jeans beside him to be his sponsor. The younger boy had an impressive knack for keeping his head still while his eyes darted up to his older buddy just to check that everything was going ok. And it struck me – the effect we have on others, even when we’re completely oblivious.

We’re all influencers. Everything we do leaves its mark and affects others. Aoife, Charlotte and Jenny’s stories are major – charting life-changing moments that call on the greatest strength of spirit. Your next display of resolve might simply be to smile instead of swearing when someone cuts you off in traffic. This is not major but it does matter. As with the amazing women Lauren Heskin interviews in her story on the female forces changing the face of Irish politics (on page 68), every single voice, every single action matters. 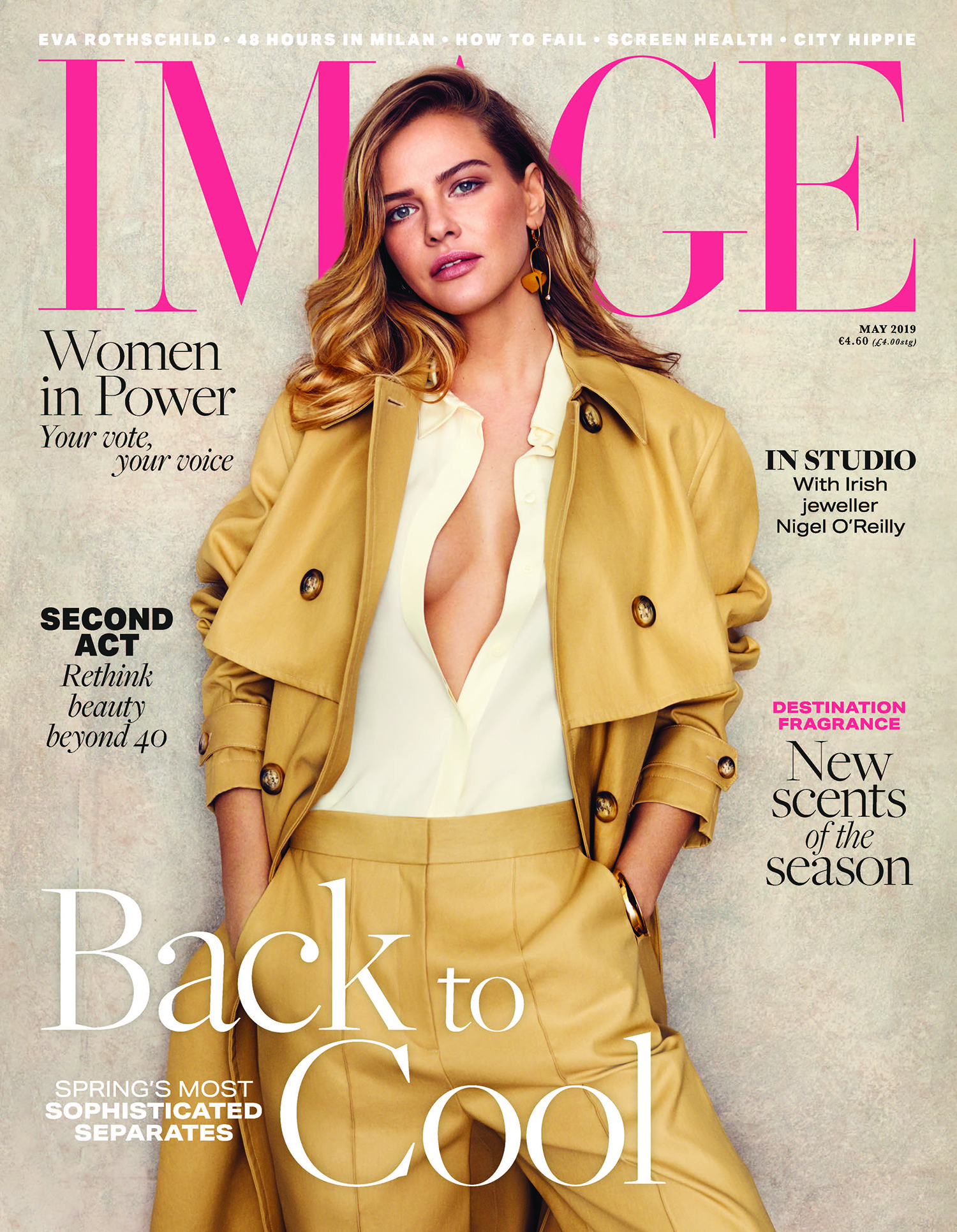 Want to get in touch? We’d love to hear from you – [email protected]

Editor’s welcome to the October issue of IMAGE Magazine