‘Why do I have to do this? I don’t like doing it. I just want to be normal like other children’

Once upon a time, there was a special little girl. She was tougher than most other children her age. She had to be because she was born with a rare condition. But although this is a sad story because the little girl has spent half her life in hospital, it is also overwhelmingly inspiring – a story of courage and hope and human kindness that reminds us of the real magic of Christmas.

One day, the little girl, who is now six-years-old, got tired of being different. “Why do I have to do this? She asked her mother. “I don’t like doing it. I just want to be normal like everyone else.” So her mother explained that her difference was called Complex Cloacal Anomaly and it meant she had to have extra care each day. “When you were a tiny baby, when you were born, you were very sick, you nearly died, her mother gently explained. “Professor Mortell did an operation and he saved you. And then when you grew up a little bit, we went to England and you had more operations and other amazing doctor helped you feel a little better. But it doesn’t work perfectly- so we need to help you a bit and that’s why mummy has to help you each day.”

Her mother Amy cries quietly into a pillow at night. She wishes more than anything else that her daughter could be a carefree little girl like other kids. “I can’t change it,” she says. “So I’m focused on making sure she still can do everything, like other kids, as much as possible.” Amy has made sure that her brave little daughter knows that the condition she was born with doesn’t define her. “I never ever say that she is sick. If I talk about her condition, I talk about the parts of her body that don’t work well – I say they are sick. So that’s why she knows she needs to be catheterised and that’s why she takes medicine – because her kidneys and bladder are bit sick.”

Helen Walsh is a fitness and wellness coach. Amy also describes her as a real-life fairy godmother. Helen runs a community initiative called Pass it On which give a helping hand to those who need it most. “Pass it on is about giving people a dig out when they are in trouble”, she explains.

“It is people who care about other people when they are down on their luck or struggling through their personal situations”.

From passing on items of furniture to food hampers, Pass It On is involved in a lot of community projects. “This year we placed three students in education scholarships and last year between care packs for the homeless, women’s refuges parcels and Santa toys for 80 children, we were able to help over 540 people”, explains Helen. “On Valentine’s day we run Love Blast where 101 people buy a Valentine card for a person in trouble, they write a lovely message on it and stick five euro in the envelope. This can be a huge boost to someone who thinks that they don’t matter to anyone. It now has a life of its own. The kindness of people in our community blows me away every day. We were just so happy to be able to treat Amy and her lovely daughter to something so special to them.”

So the little girl’s wish came true. She got to be a princess for a day thanks to Helen and her remarkable initiative. Amy says every detail was carefully chosen by Pass It On.  “A very handsome chauffeur collected us and brought us to the Disney Store in town where she got a giant magic key and opened the door after a thrilling countdown. Then she got to pick a toy (and one for her brother which she was even more delighted about!). Afterwards, we were brought by the limo to the Sandymount Hotel for a pink tea party with unicorn balloons. It was truly magical.” Her mum said her daughter was quiet throughout, as she is quite a shy little girl after having spent so much time in hospital.

“As soon as she got home, she ran up to her grandmother and told her that it had been the best day of her life.” 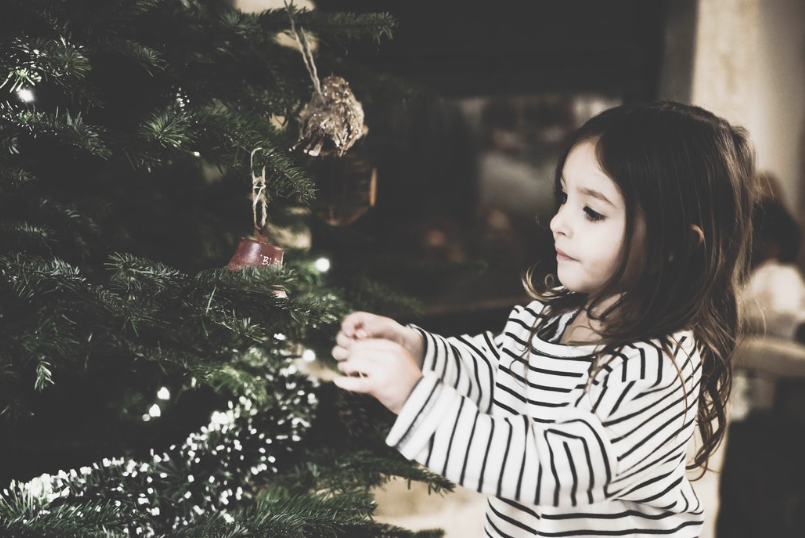 Amy says they are very moved by the kindness of others and that it helps more than anyone can know. “For the first seven months of my daughter’s life, it felt as we walked in the fog, thinking we are the only people in the world with a complex cloacal anomaly baby and that no one knew or understood how it is. Within 12 hours of her birth, she had her first surgery of many. Despite all of this, she is always a smiling happy girl”.

“It amazes me how she stays so cheerful and happy after all she went through since birth. We feel so lucky that Helen and so many others wanted to make such a huge difference to our life and the life of our daughter.” 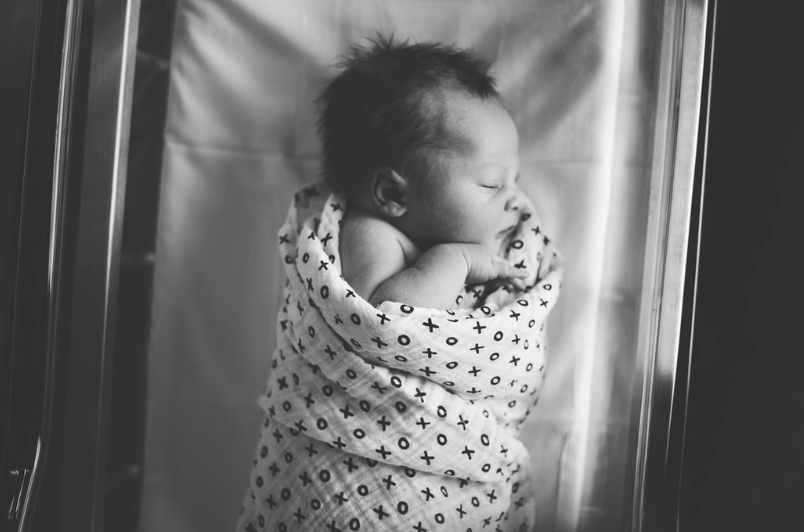 The toy that this little girl picked out at the Disney store was a superhero doll. She is now asking Santa for more superhero dolls for Christmas. But Amy says that it is her daughter who is the true superhero of this story. “She is the most active, curious, cheeky and beautiful little girl we could ever wish to know. I’m trying to stay positive. Especially when I realise where we were a few years ago.  At one stage she couldn’t even roll over on her belly as all the extra care paraphernalia were stopping her. We couldn’t see beyond the next surgery. Now we take it day by day. It is going to be ok. My daughter is here and she is happy. That is what makes me strong.”

If you would like to read more about Amy and her daughter’s journey you can find more information on Complex Cloacal Anomaly here.