Digital Superstars: Our Favourite People Behind The Digital Footprint

A lot has happened this year, and if you find that you’re drowning in the online world, IMAGE.ie is here to gently guide you to the really interesting stuff, with its current selection of digital goodness. As the year comes to a close, let’s have a quick recap of our favourite?Irish and international digital superstars who have taken the internet by storm this year. 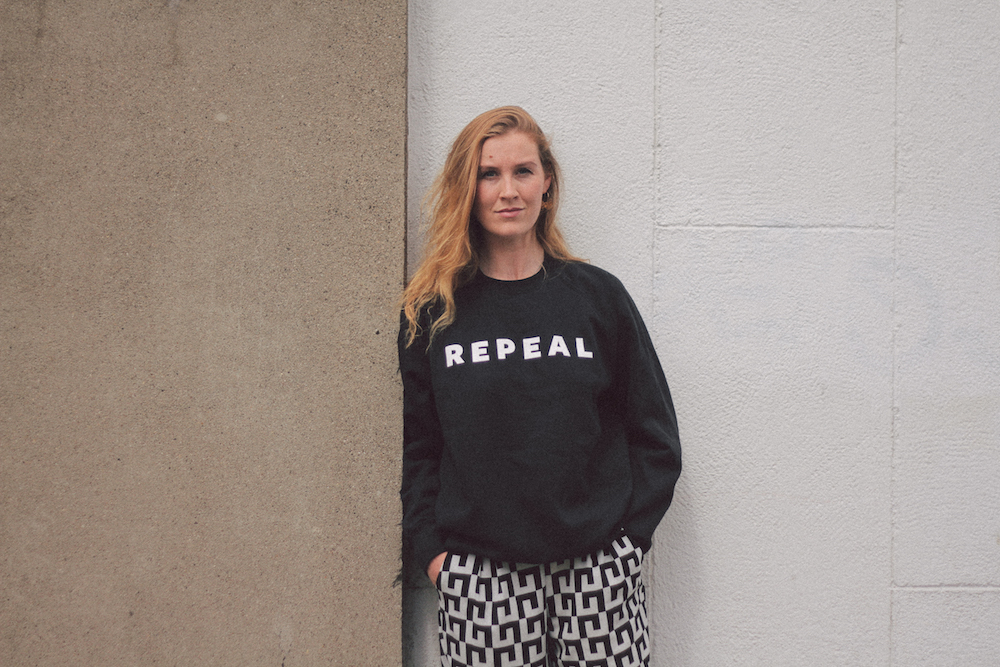 ANNA COSGRAVE,?founder of the Repeal Project, used the power of fashion to help ignite a social movement to repeal the 8th Amendment, which would allow Irish women the right to have safe and legal abortions. 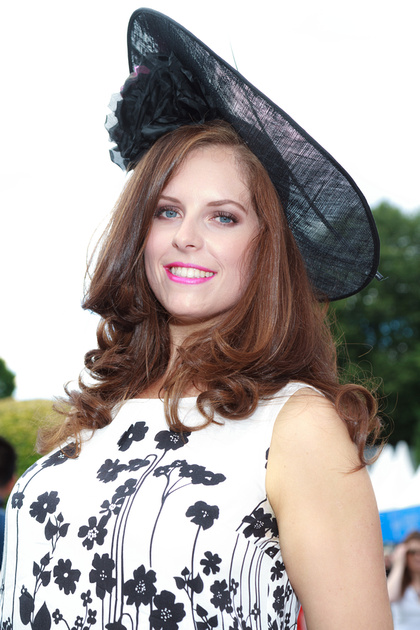 EMMA O?FARRELL, founder of?the BloggerConf is responsible for bringing together some of the world’s biggest influencers and bloggers for a one-day event specialising in blogging, advertising, and social media. 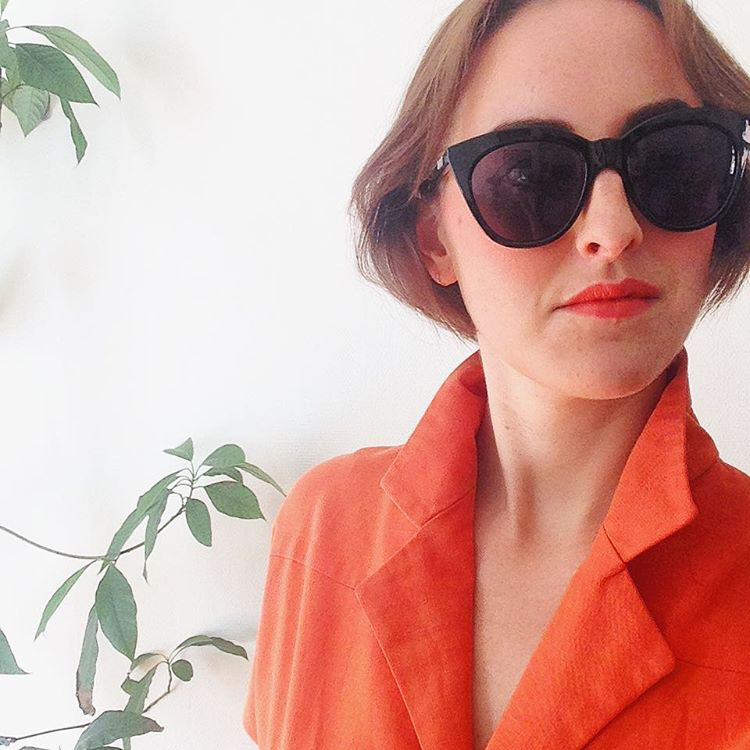 KATE CUNNINGHAM, founder?of the Women’s Museum of Ireland. Founded in 2012, the project promotes and highlights the role of women in Irish history. The museum lives only online for now, and Cunningham and her team hope to one day get a physical location. 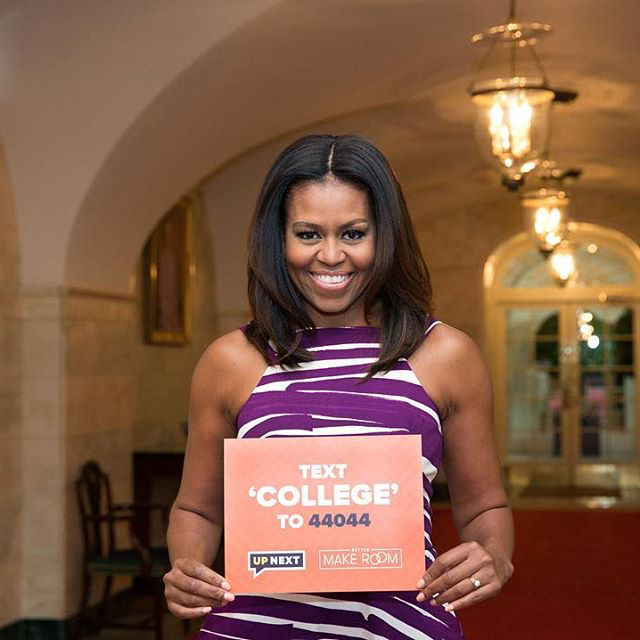 MICHELLE OBAMA,?First Lady of the United States, has done more than flex her political muscles this year?and has quite literally taken over the internet, with a combined following of over 15 million across Twitter, Instagram, and Facebook. What’s more, the FLOTUS even joined Snapchat earlier this year, which she uses to actively promote her Let Girls Learn campaign, which opens the doors of education for girls around the world. 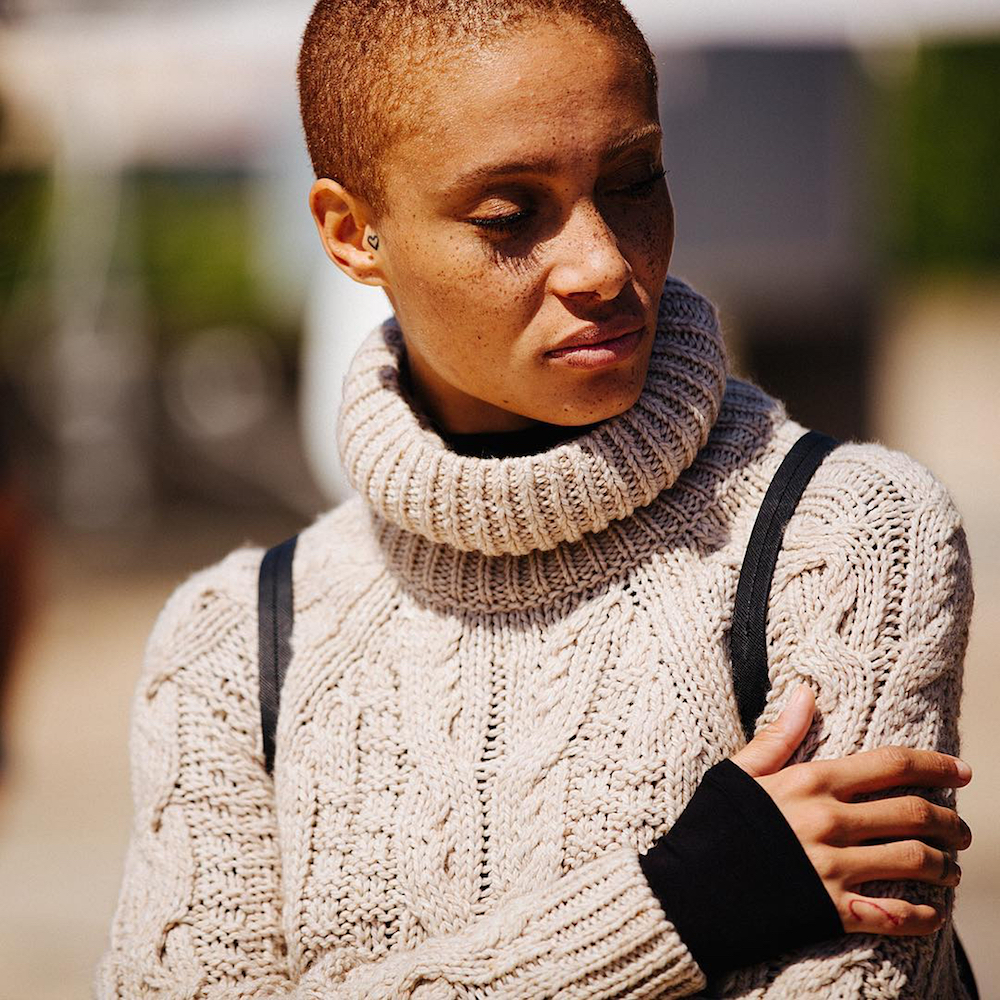 ADWOA ABOAH, model and activist. In between walking for the biggest names in fashion, Aboah also harnessed the internet as a tool for positive change.?Gurls Talk is an online voice to speak about body image, feminism, self-perception and empowerment. Although Gurls Talk has yet to officially launch, there are over 54,000 people following the Instagram account. Watch out. 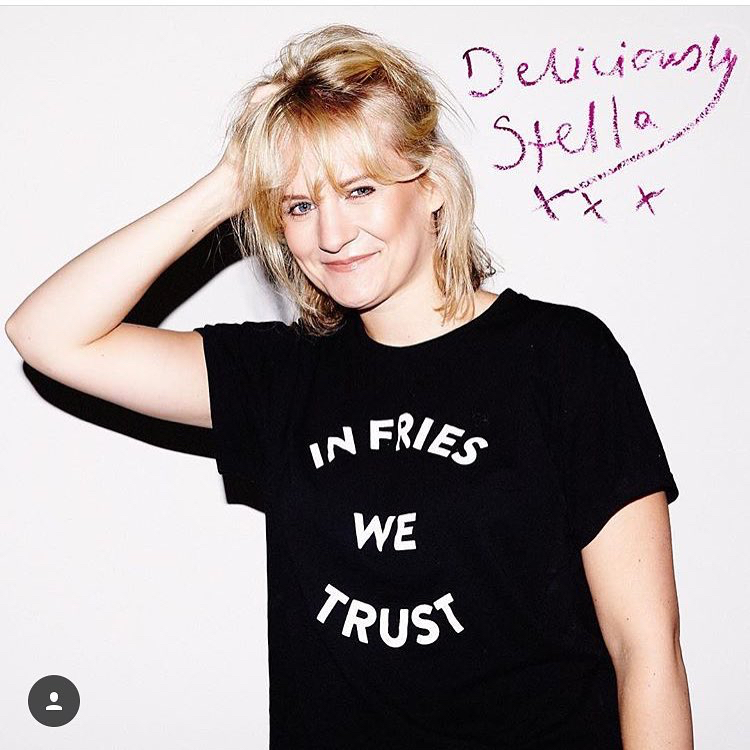 DELICIOUSLY STELLA, aka Bella Younger, a Hackney-based comedian and author, was tired of seeing the constant stream of health experts and food gurus living the #cleanlife through social media, so she created the Deliciously Stella Instagram account, which has gained more than 128,000 followers in its short life. Deliciously Stella is a fresh approach and, quite frankly, a natural reaction to the endless images of perfectly toned abs that tend to grace our screens.