Resort season has just begun, and this year the locations are as intoxicating as the collections. For fashion’s who’s who, it’s a veritable whirlwind tour of the most exciting destinations on the planet. Why all the fuss? The pre-collections are where designer brands make the real money. The clothes, which tend to be more wearable and better-priced, account for up to 80 per cent of a designer’s business and up to 70 per cent of a store’s annual buy. The garments may be the primary focus, but a dramatic runway production set against extraordinary buildings helps to go a long way in securing a fashion spectacle that lives on long after everyone has forgotten the hashtag. 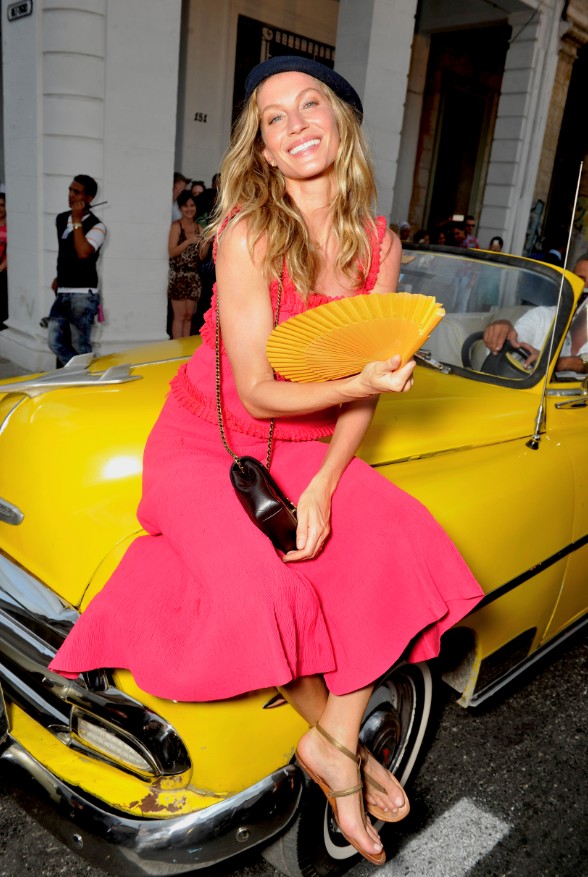 Chanel
Last week, Karl Lagerfeld kicked off in style by spiriting A-listers such as Tilda Swinton, Caroline de Maigret and Gisele Bundchen away, along with 600 invited guests. The Chanel 2016/17 Cruise collection was presented in Havana, Cuba. The show took place on the Paseo del Prado, Havana’s main artery and symbol of the links uniting Cuba and France: the Prado was redesigned in 1928 by a French landscape architect who at every crossroads positioned eight spectacular bronze statues of lions – Mademoiselle Chanel’s fetish animal. The party continued at the Plaza de la Catedral in Havana Old Town, the baroque and hedonistic heart of the city, in front of San Crist?bal, one of the most beautiful 18th?century churches in Latin America. 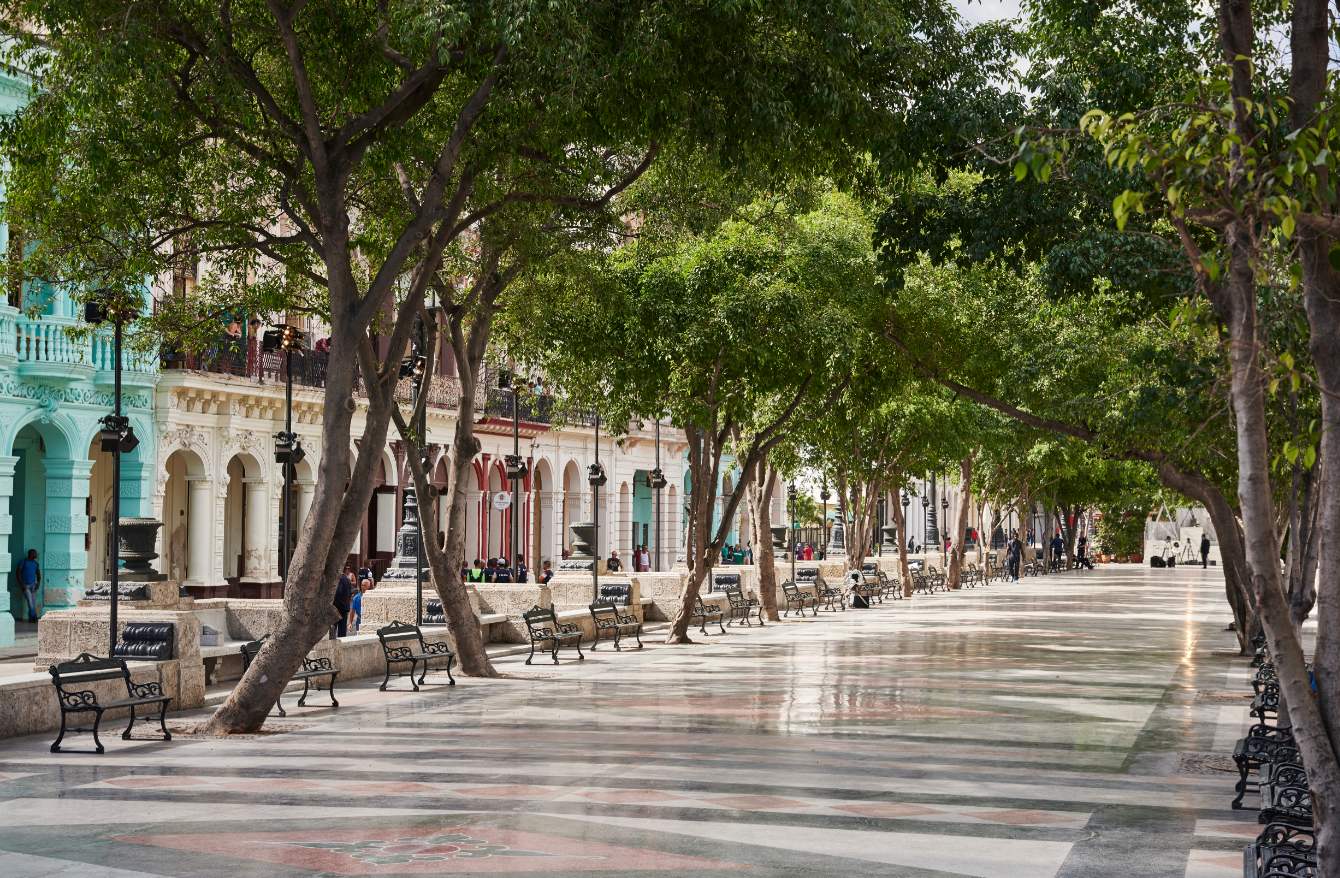 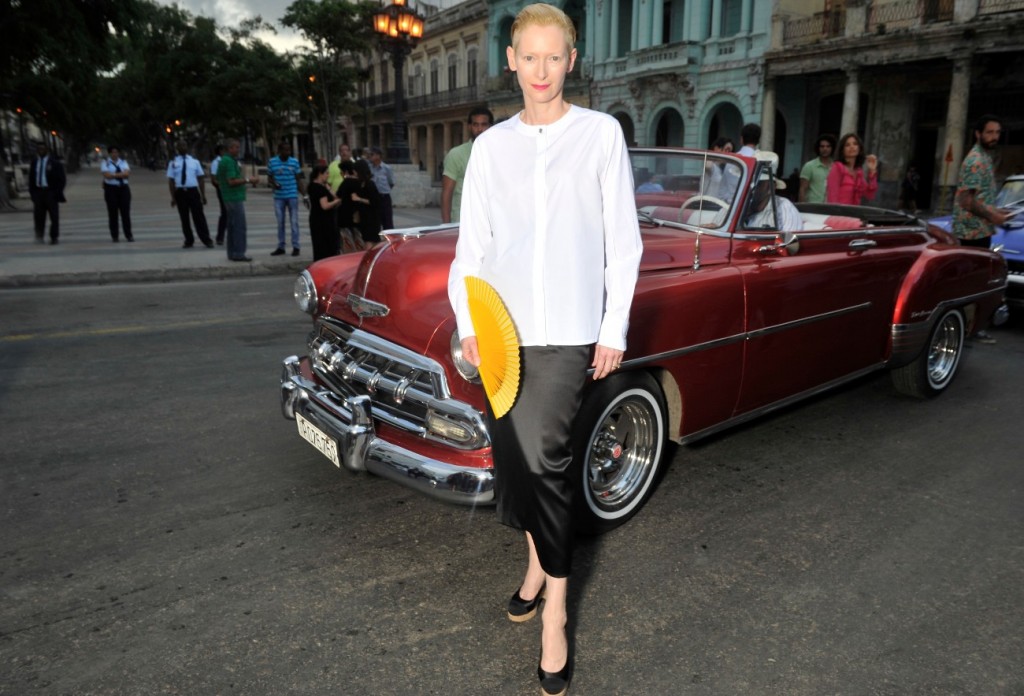 Louis Vuitton
In two week’s time, Louis?Vuitton?will travel to Rio de Janeiro, Brazil to mark its third Cruise collection presentation on May 28. This year’s exclusive setting: the Niter?i Contemporary Art Museum (MAC), a landmark building in Brazil, designed by celebrated Brazilian architect Oscar Niemeyer. Shaped like a flying saucer, the iconic building will play host to its first ever fashion show and will also celebrate the museum’s 20th anniversary. ?This setting inspired me right away,? explains Nicolas Ghesqui’re, Artistic Director of Women’s Collections at?Louis?Vuitton. ?We continue the architectural journey that is so particular to the Maison?Louis?Vuitton. It’s about being transported into a relationship where nature, geography and architecture come together in the vision of a great architect.? 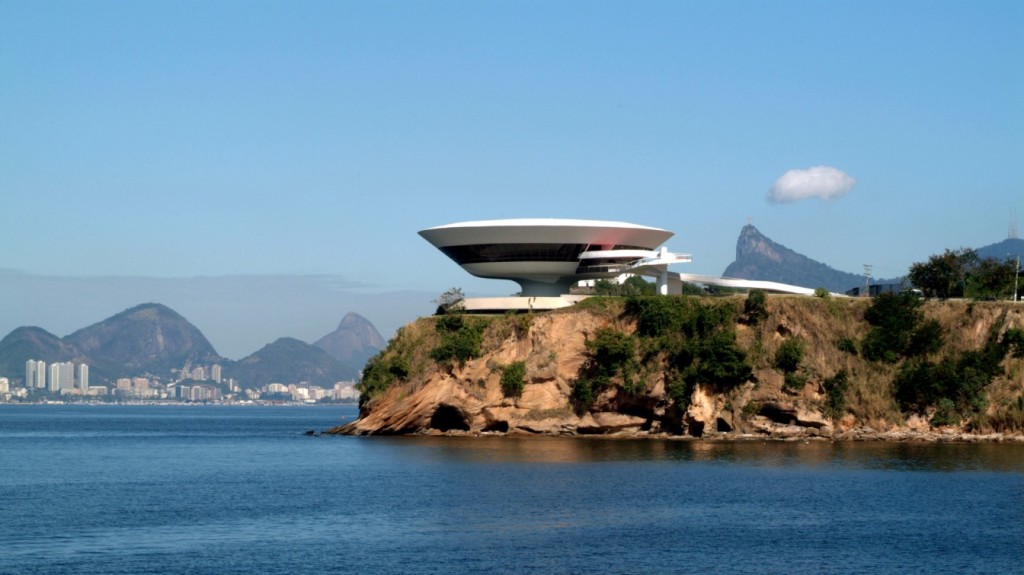 Dior
While Dior has yet to name a replacement for Raf Simons, the French house announced that its SS17 Cruise collection – the first since Simons’ departure late last year – will take place on May 31 at the historic Blenheim Palace?in England, the principal residence of the?Duke of Marlborough?and?the birthplace of Winston Churchill. 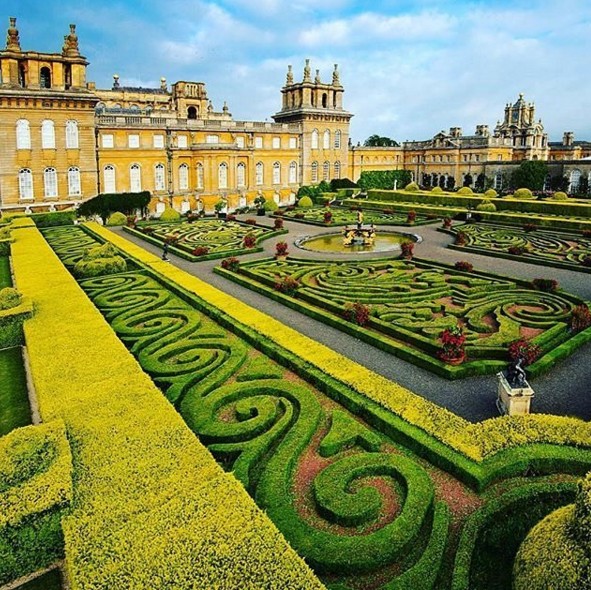 Gucci
Gucci will showcase its Cruise 2017 collection in London on June 2. Alessandro Michele, Gucci’s new Creative Director, has set his sights on The Cloisters at Westminster Abbey as the setting for what is sure to be a spectacular runway affair. This will be the first time that a runway show will be held in the halls of this historic church, though Westminster Abbey is no stranger to grand events, having been the focus of much media attention around William and Kate’s big day back in 2011. 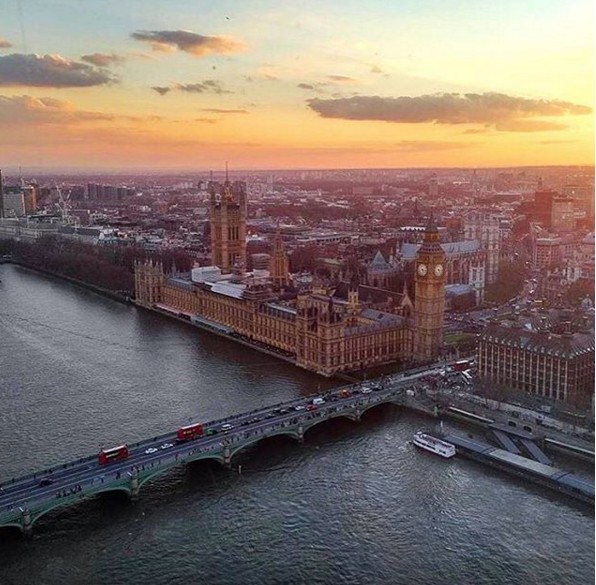 To see all the fashion from the Cruise collections pick up a copy of IMAGE Magazine. Out now.