Imagine our delight to discover that the documentary Scatter My Ashes At Bergdorf’s is currently running at the Lighthouse Cinema in Smithfield. Scatter My Ashes offers a chance to peek behind the scenes of the iconic department store Bergdorf Goodman. A veritable emporium of Designers That Matter, director Matthew Miele has captured the passion behind this mecca for aspiring designers. As Isaac Mizrahi’says, ?If your clothes are not at that place, you have no future.? Interviews with titans like Marc Jacobs, Tom Ford, Joan Rivers, and Diane Van Furstenberg are interspersed with clips from films and television shows, such as Sex and the City, all of which unquestionably cement the place of the mythic store in the popular consciousness. Stealing the show is Bergdorf’s legendary personal shopper, Betty Halbreich. When asked what she would be doing if she weren’t at Bergdorf Goodman, she replies with a simple, ?Drinking.?

The department store documentary seems to be fast becoming a fixture, with Liberty of London taking up a brief residence on Channel 4 this December. Home of the iconic prints, the first episode proffered a glimpse of Liberty’s ??clienteling? approach. This is where the staff, after being instructed to not waste their time with the ?fluff? who don’t look like they’ll spend big, treat the ?quality? customers with more than respect. The manager even suggests to follow up the purchase with a phone call, ?to feel out the relationship.? Warning: the word ?grooming? is used. 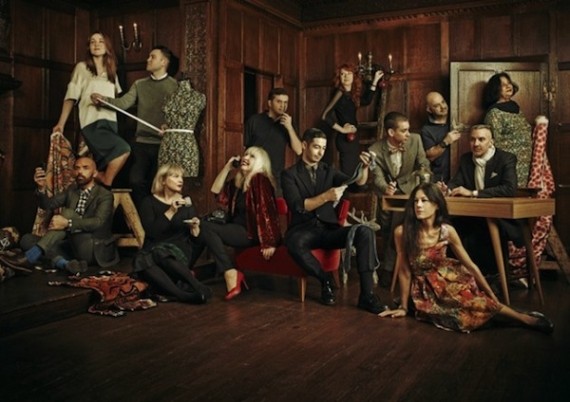 Liberty of London is currently available on 4ondemand with the final episode, depicting the run up to Christmas, airing tonight.

Meanwhile, department stores have been something of deliverance for the costume drama. The Paradise, set in England’s first department store in the 1870s, has just wrapped up its second season over at the BBC. And just in case you haven’t had enough of subliminal advertising ITV’s Mr Selfridge returns in early 2014. While the first season failed to ignite plot-wise, it was a ratings success. In good news this also means French demi-god Gr?gory Fitoussi, Selfridge’s fictional and handsome window dresser Henri Leclair, returns to our screens. One reason to hold onto the loyalty card. 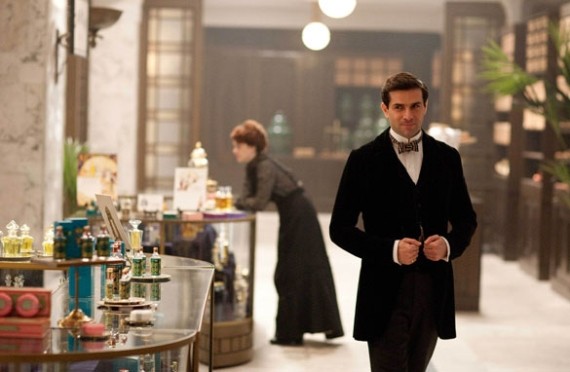 Bergdorf cartoon by The New Yorker.