Mastering menopause: a physiotherapist on how to move and lift

Mastering menopause: how to rebalance

Mastering menopause: a stylist on feeling confident through your wardrobe

Mastering menopause: a gynaecologist on seeking an expert medical opinion

Mastering menopause: a sexologist on loving yourself

Mastering menopause: a nutritional therapist on nourishing yourself

Mastering menopause: the founder of Ireland’s first menopause clinic on speaking out

The day I came face to face with a black panther

close-up of a black leopard

On a trip to India, author Ann O’Loughlin and her husband decided to go for a long evening stroll. Little did they expect to meet a black panther…

Looking back, going for a stroll at dusk in a wildlife park in India was a crazy idea.

I had been writing all day and a late afternoon stroll seemed a pleasant way to clear the head.

Working hard on my word count throughout a hot day, I had desperately tried to ignore the monkeys hell bent on distracting me with their high jinks.

It was hard to concentrate on my novel plot as the monkeys delighted in flinging what looked like huge seed pods the sizes of small rocks from their high perches among the tree tops. Monkeys are noisy creatures and just a little bit malicious, dropping their missiles, not caring that any living creature might be passing underneath.

There were plenty of other distractions too, particularly the Giant Indian Squirrel as it thrashed from treetop to treetop at eye level from our hotel balcony in the Periyar National Park, Thekkady, Kerala.

It could not have been a dog; it was far too big. It was the wrong shape for a wolf – were there wolves in India?

After a good day’s work in the shade, a stroll in the last of the evening light seemed like a good idea. My husband and I decided on a new adventure; after all, we had seen so much on the established road to the village, we had ventured out to the local town of Thekaddy. It was a riot of colour and noise; the spices piled high in mini mountains; the cows wandering through the streets like they owned the place.

This time we chose a narrow path behind the hotel and deep into the trees. The jungle threw a canopy over us and the last of the evening light turned charcoal grey. For a moment, we considered turning back, but a longer stroll was what we wanted.

We walked past the little path leading down to where the workers lived in little concrete houses; the sound in the air of people nearby, reassuring.

There is no long sunset in India and soon it was practically dark and we considered returning to the hotel, which was now a small glow of light in the distance.

But before we had a chance to turn, a shape appeared on the path ahead of us. It could not have been a dog; it was far too big. It was the wrong shape for a wolf – were there wolves in India? It came towards us slowly. It made no sound. The jungle made no sound. It was a black shape walking out of the grey distance.

My mouth dried up; I was too afraid to run. Neither of us wanted to turn our back on this animal.

We stopped, hoping it would turn away into the dense trees. It continued to move towards us, more slowly now as it took us in.

We both realised at the same time what we were looking at. Cold fear ran up my back; I clenched my nails keep into the palms of my hand, so this animal could not smell my fear.

My mouth dried up; I was too afraid to run. Neither of us wanted to turn our back on this animal.

My husband took my hand and held it tight. I saw a small stone on the ground and I slowly bent down and picked it up, putting it in my pocket.

What was I going to do with it? I had no idea, only in my childhood days I had fought off many a dog on a country road with a well aimed stone. My husband whispered that we better move. We reversed; the animal stopped. We froze; the animal advanced towards us. His shape was becoming more clear now and that brought no comfort.

Midnight black, he looked at us. His eyes were dark soft pools.

All I can remember is my husband pulling me along. We were passing trees, the total darkness no longer as menacing as what was catching up on us.

We passed the workers’ houses. It was quiet; everybody was indoors.

Slowly, the animal padded towards us, stopping every few paces. Ever so slowly, we moved backwards, wondering whether we should talk to reassure this stranger we had met in the jungle.

Suddenly, somewhere in the hotel, somebody switched a switch and a light over a door at the back of the building came on.

We walked to the beam of light and the door a few feet from the path. Afraid, we huddled under the light.

The black panther, or black leopard as he is known in these parts, slowly made his way along the path. At the fork on the road, he walked one foot down our path. Midnight black, he looked at us. His eyes were dark soft pools. They were beautiful and locked me in their gaze. Swiftly, and I don’t know why, the panther turned away and walked by.

Months later, back home, I took my jacket down from its hanger. My hand touched a stone in the pocket. I put it on the mantelpiece; a gentle reminder of the time at dusk in India, when we looked into the eyes of a black panther before he walked on about his business. 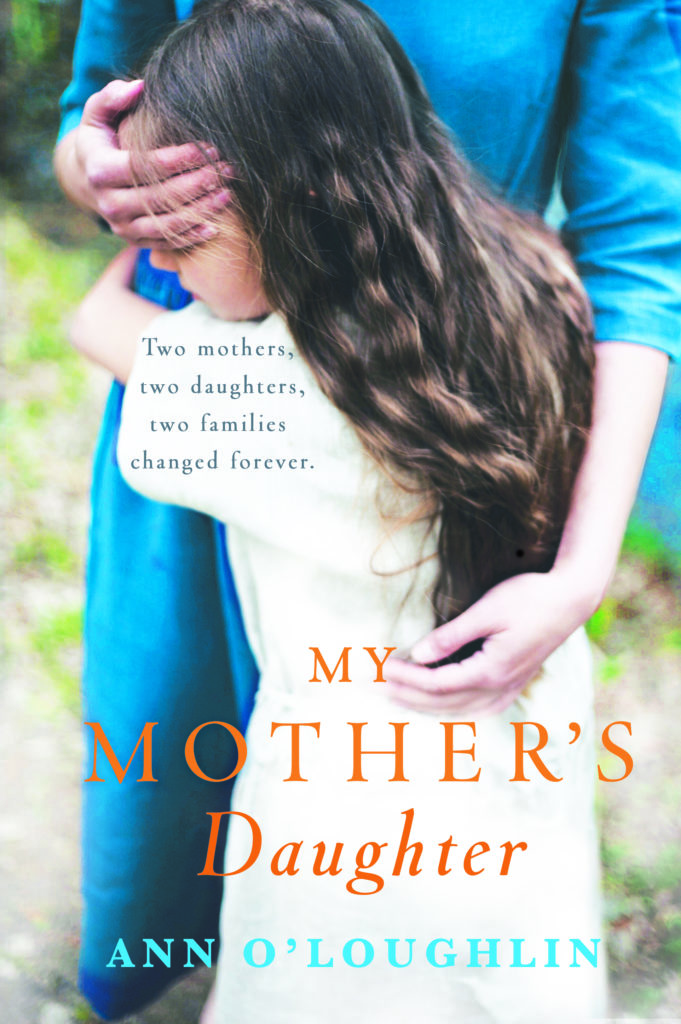