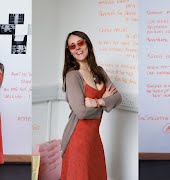 Dakota Johnson On The Importance Of Being Single

When actress Dakota Johnson landed the lead role of Anastasia Steele in 50 Shades of Grey, her life as she knew it changed forever. She’s always been Hollywood royalty – she’s the granddaughter of Tippi Hedren (of Alfred Hitchcock’s The Birds) and counts Working Girl star Melanie Griffith and Miami Vice‘s Don Johnson as her parents – and is a fashion force to be reckoned with on the red carpet (see her BAFTA look for further proof), but her newfound fame has brought its own difficulties.

At just 26, she is wise beyond her years but admits the role that catapulted her career has led to a few difficulties in her personal life. Johnson is currently single after splitting with rock singer Matt Hitt last year. ?Some people think this [50 Shades] is something I’m interested in my private life, which is not the case. I’m an actor – I pretend. But I guess it’s something that happens with a lot of actors: people think that in real life they are like the characters they play.?

?My life has changed dramatically. But there are times I feel lonely, and then I just watch movies and read books, and I’m happy I have the time to do those things. I cherish my solitude,? she said in an interview with The Telegraph.

I think it’s important for young women, especially now, to know that it’s OK to explore the world and yourself without the pressures of other people’s opinion on you

With Valentine’s Day just over, one doesn’t have to look very far to see the societal stereotype frequently?imposed on those without a significant other, which is that if you’re single, there must be something very wrong. The stigma isn’t as pronounced (and it’s laughable) nowadays, but it is still there nonetheless.

Of course, being part of a twosome can truly be one of the most rewarding things life has to offer, but Johnson was keen to stress that young women should also cherish time to live and explore the world by themselves. 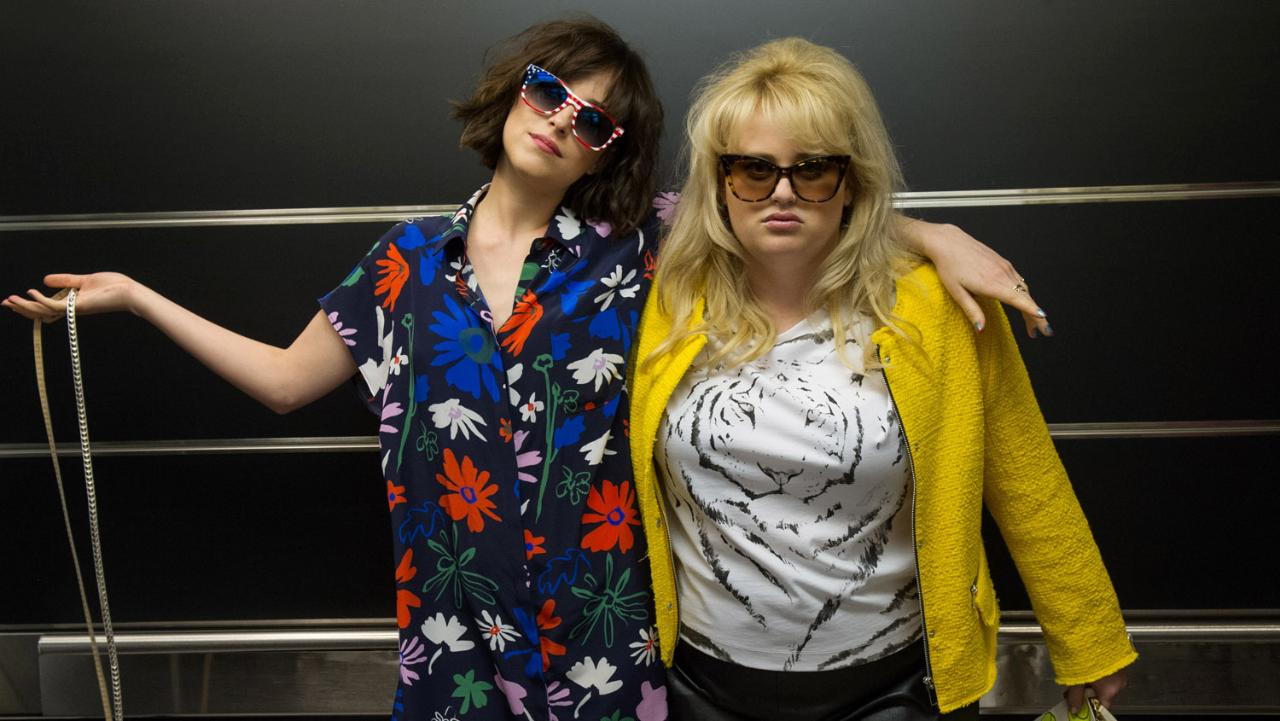 ?I think it’s important for young women, especially now, to know that it’s OK to explore the world and yourself without the pressures of other people’s opinion on you,? she?continued. Her words are timely, considering she’s currently starring in How To Be Single, opposite Rebel Wilson. The film centres on?a girl who ends a long-term relationship to move to New York.

?And it’s important to expand your mind and do whatever you want with your brain and your time. There’s less of a stigma about being single nowadays and I think society is relinquishing some of the pressures of needing to find a spouse. But the real message of the movie is that women should love themselves and take care of their hearts and their brains and also not feel bad about having a good time or experiencing different people and dating people.?

She speaks the truth.

Johnson?has yet to venture into the world of online dating, and sorry lads, you’ll never see her on Tinder: “I can’t say that I have ever been tempted. I’ve heard stories of people meeting the loves of their lives online and that’s great. But it freaks me out.?

However, asides from her own life, she used the interview to also?comment on the ageism problem in Hollywood.?

?I want to see what my mom wants to do now,? she added. ?I want to see what she has inside of her that she wants to put into a project, because that’s what I admire in actresses and actors. But mostly [in Hollywood] it’s brutal for women. It’s hard and it breaks my heart because sometimes it’s sad to think that this industry survives on what’s popular instead of what’s actually good.?

Next up are the 50 Shades sequels and the 26-year-old added that for now, at least, work would be her primary?focus. “Luckily I’ve such a distraction in my job at the moment that I don’t think about men very often. All of my focus is on my job.?