Hello, Autumn. Hands up who else has been waiting months to swap sunny days outside for cosy evenings in? For TV/film fans, there’s no better time of year. ?Here are the exciting offerings coming up on the cultural calendar in the next few weeks and months – all worth staying in – or booking a cinema ticket – for.?

Emma Stone takes the lead in?Battle of the Sexes, based on the iconic Battle of the Sexes tennis match that took place between Billie Jean King and Bobby Riggs (Steve Carrell), which became the most-watched televised sports event of all time.??The vintage clothes alone will make this worth the watch, but the pre-awards buzz has started already, so we expect good things, from Stone at the very least.

The long-awaited sequel to?Blade Runner?is upon us and while we can already predict it couldn’t be a patch on the brilliance that is the original, it already has critics hugely excited and it will be intriguing to see where?Arrival?director Dennis Villeneuve takes the saga. The film remains set in a dystopian future where Ryan Gosling teams up with Harrison Ford. We so hope that it’s a decent offering. 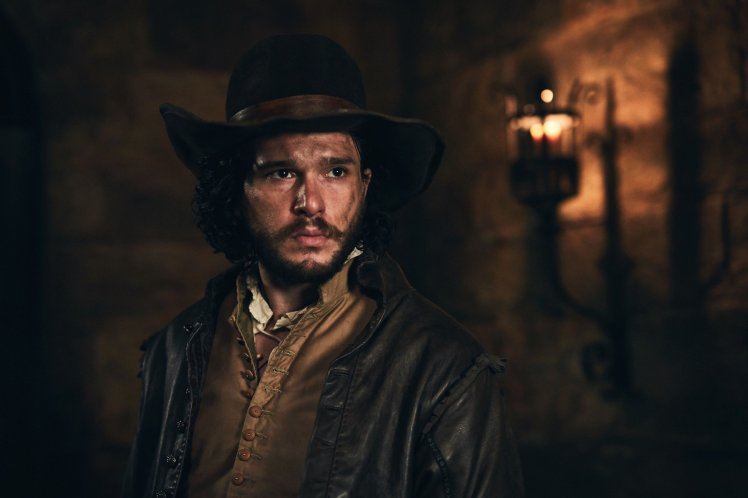 Game of Thrones‘ Kit Harington and the always underrated Liv Tyler star in the BBC’s upcoming historical thriller about the much-told tale of the gunpowder plot, the 17th-Century conspiracy to blow up the British House of Lords and assassinate King James I. Early murmurings already suggest that this will be worth the watch. 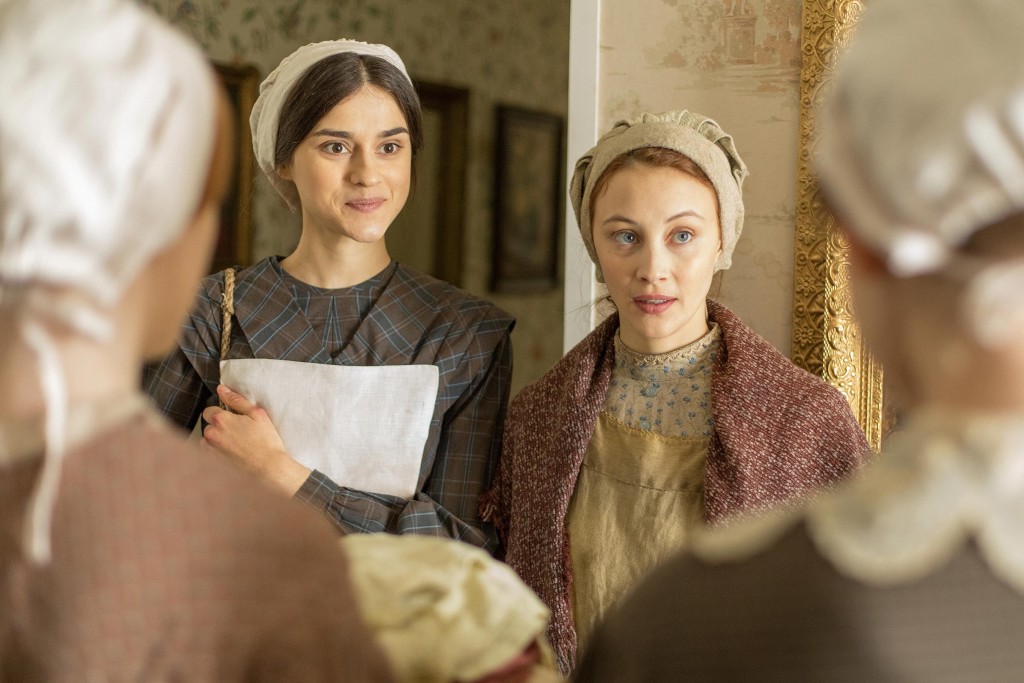 Netflix is adapting Atwood’s award-winning novel?Alias Grace?into a six-episode miniseries starring actress?Sarah Gadon?as the titular Grace Marks, a poor Irish servant in the 1840s in Canada who finds herself convicted of brutal murders ??without memory of why. Along with stable hand James McDermott,’she was convicted of the brutal murders of Thomas Kinnear, who employed them both, and his housekeeper and lover, Nancy Montgomery. The book is brilliant so let’s hope its TV adaptation lives up to it. 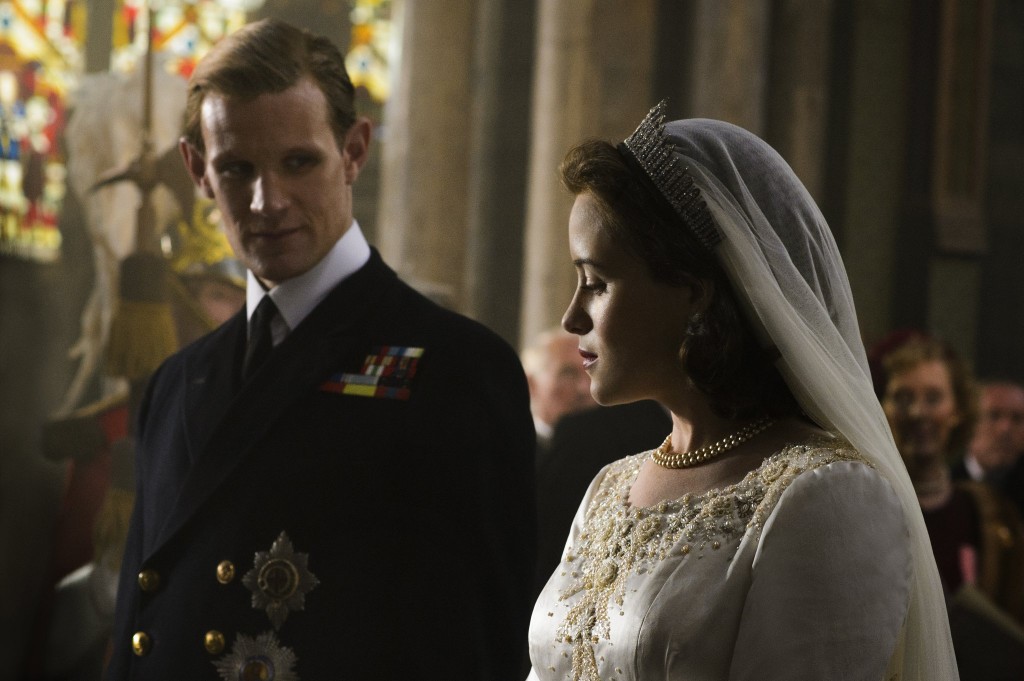 While season one of the lavish Netflix series focused on Elizabeth’s life as she was forced to take the throne after the sudden’death of her father, King George VI in 1952 and the early beginnings of her marriage to Prince Phillip, the next season begins ten years later. The Queen will be at the heart of the story, as will the often tempestuous marriage between the pair as the sixties begins.?We’ll also get a glimpse of the romance between the Queen’s sister Princess Margaret and her husband, Lord Snowdon, who was Antony Armstrong-Jones. 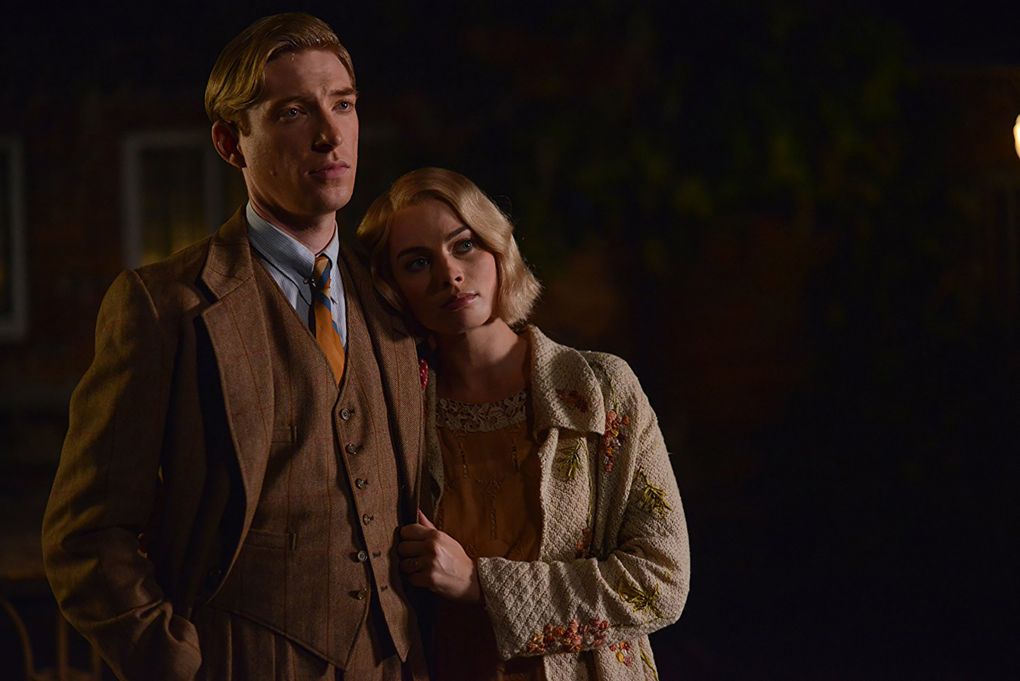 Margot Robbie and our own Domhnall Gleeson star in the Hollywood adaptation of the life of?Winnie The Pooh?creator A.A Milne, which depicts how the iconic character and his friends were inspired by the author’s son, Christopher Robin. This has Oscar written all over it. 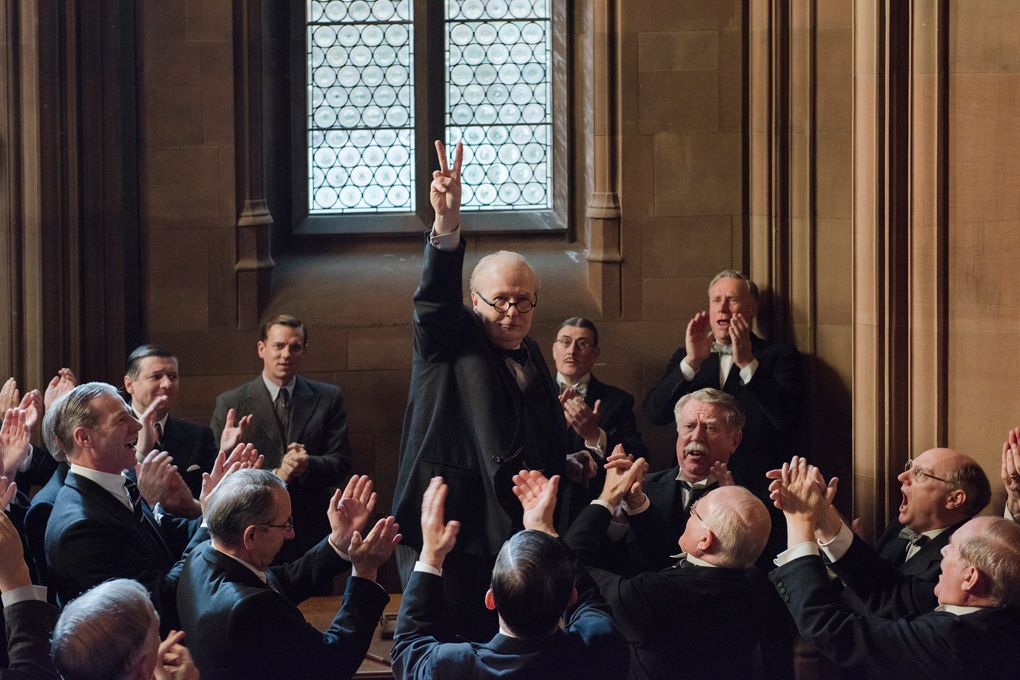 Actor, chameleon – and in Joe Wright’s?Darkest Hour, the unrecognisable – Gary Oldman just might finally get his first-ever Oscar win for his portrayal of British Prime Minister Winston Churchill in this epic war drama, which centres on his early days in office as Hitler’s Nazi Germany closes in on Britain. 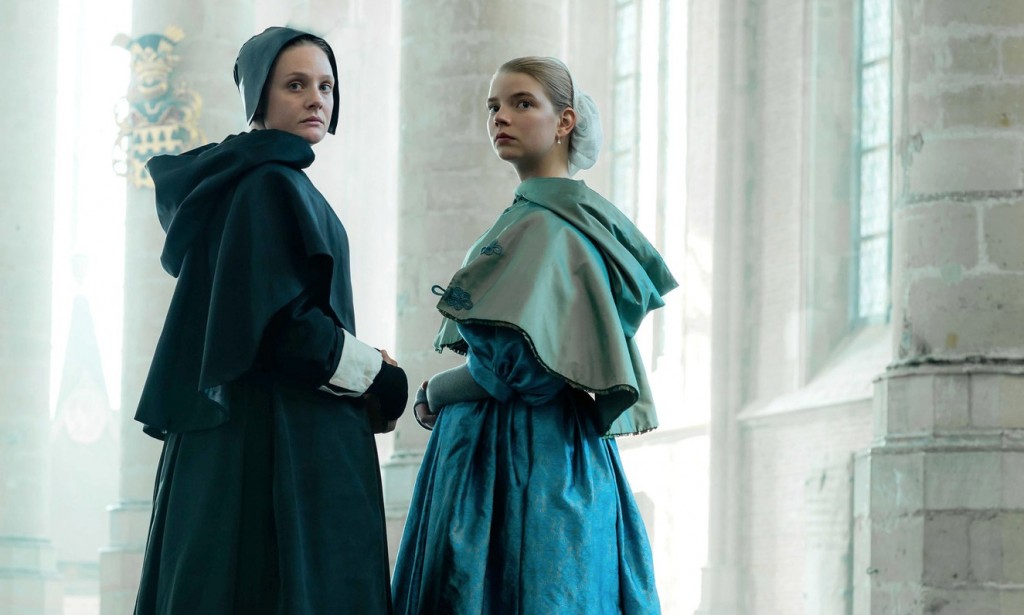 This three-part adaptation of Jessie Burton’s bestseller of the same name is an anticipated offering on the BBC’s Christmas line-up already. This haunting period thriller revolves around a 17th-Century story of an 18-year-old who arrives at a grand house in Amsterdam to start over,?but mysteriously, nothing is quite what it seems. ?Anya Taylor-Joy stars.