Culture Club: 5 Things We Can’t Wait To Read, Watch & Listen To This August

While we can scarcely?believe it’s August already, we’re excited about some shows, films, music and books that are about to land on our horizon. Below is our pick of five for the coming month and regardless of what you enjoy, we reckon you’ll find something in the cultural realm too intriguing to pass up from this list.?

It’s worth checking out the unusual?trailer?for?A Ghost Story, which sees Casey Affleck (we know) come back to haunt his former lover Rooney Mara wearing everybody’s favourite budget Halloween costume: a white sheet with cut out holes for eyes. It’s already been given much hype; David Lowery’s follow-up to?Ain’t Them Bodies Saints?promises to be a quietly intriguing, existential treat and something different amid a summer of noisy and tired blockbusters.

New Netflix show?Disjointed?follows ‘cannabis legend’ Kathy Bates, who ropes in her son and his friends to help her run her LA-based weed dealership. This sounds too good to be true and like it’s going to be the best thing ever. This is Kathy Bates, people. She’s a legend and it looks like she’s going to shine in this. Who needs the Breaking Bad repeats when you have the next best thing?

To say that Kesha has had a tough time of it lately would be a staggering understatement. Since 2013 she has been embroiled in a very public and horrific legal dispute with her former producer Dr. Luke, in which the singer accused him of allegedly’sexually harassing her over a number of years while under contract to him. ?There was an outcry?of rage and support as the US courts said her contracts were still legally binding and for a while, it looked like there’d be no happy end in sight. ?Then, last month, a seemingly reborn Kesha burst out of obscurity with a defiantly feminist lead single which showcased a drastic change in style and attitude and even her musical persona. That she is even releasing music is a true triumph and we hope, a sign of good things to come for this hugely talented singer/songwriter.

READ: The House of Secrets by Sarra Manning, 10th August? 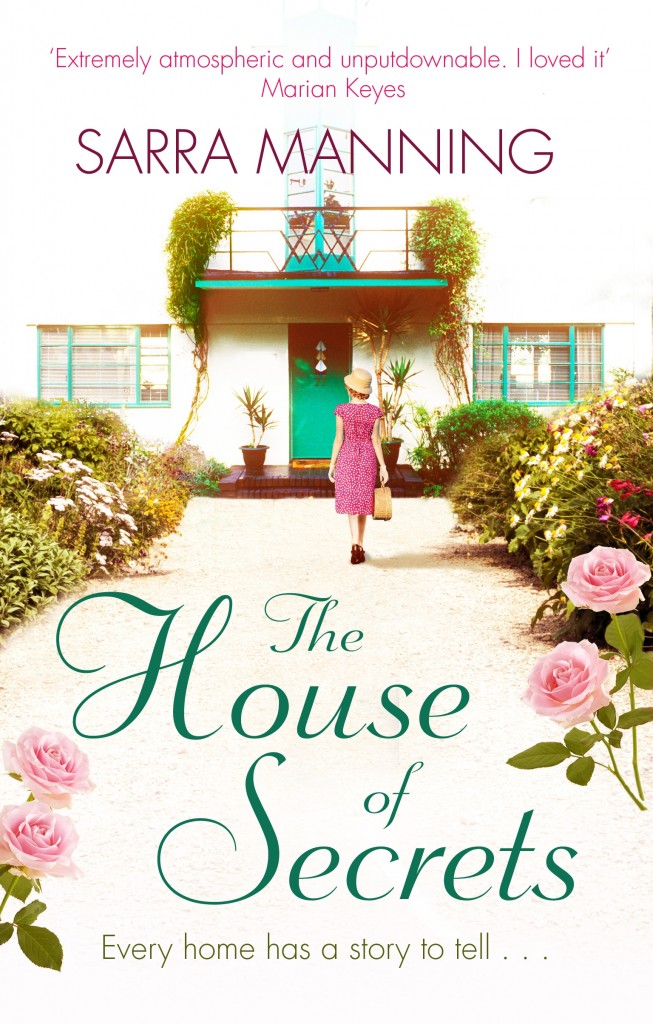 When Zoe and Win, raw and reeling from a recent tragedy, move into their new home it’s meant to be a fresh start and a way to mend the holes in their relationship. But pushed to the back of a cupboard is a suitcase that’s been gathering dust for eighty years. Inside is a wedding dress, letters and a diary all belonging to a woman called Libby. And something else, that echoes Zoe’s pain.Zoe follows Libby’s trail, hoping to let go of her own grief, hoping for the happy ending for Libby and herself. – I’ve always found Manning to be a very underrated writer and this book is charming and a delight to read. One for the holiday suitcase. 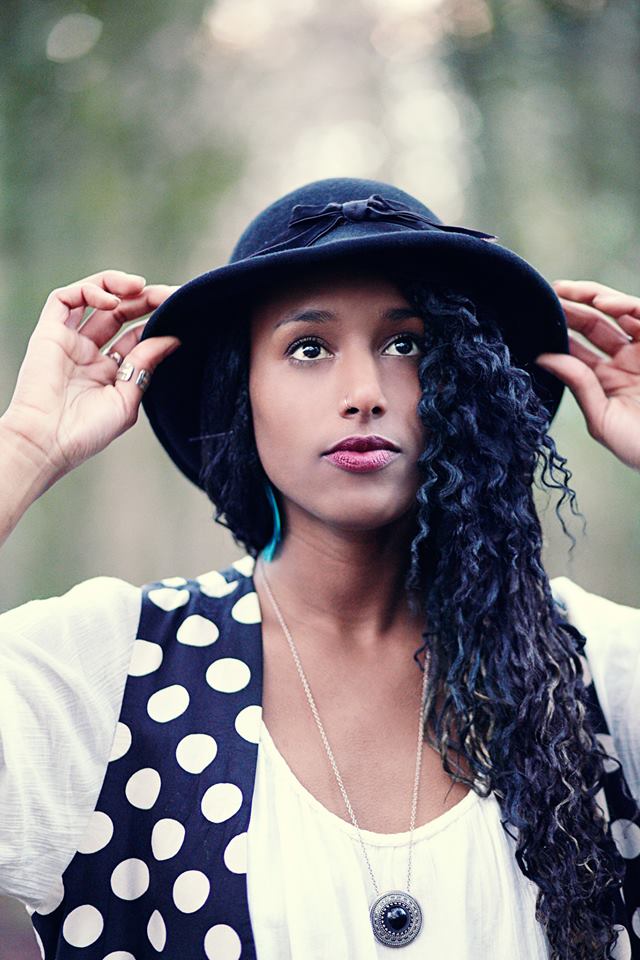 When Emma Garnett steps on stage with her seven-piece band, she becomes Fendah and her unique electro-neo soul, African sound is sure to command and captivate the crowd. See the Irish-Sierra Leonean launch her debut EP and get a glimpse of a striking new talent. Tickets:?thesugarclub.com