Creative Spotlight: The Street Artists You Need To Follow 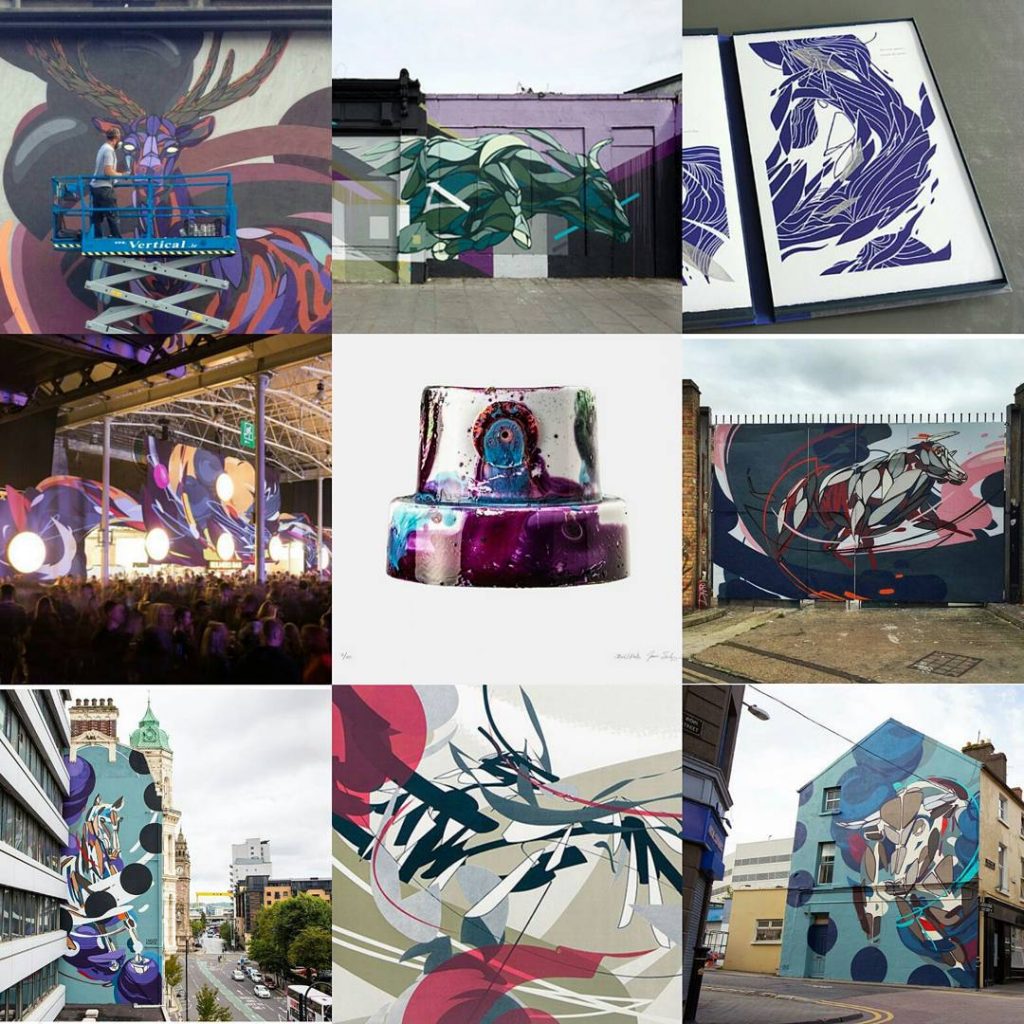 James Earley is a designer and influential graffiti artist from Dublin. He is perhaps best known for his stained glass recreations of animals, which are normally magnificent in scale and contain exuberant amounts of colour, technicality, skill, and imagination. Earley takes most of his inspiration from his family who are skilled stain glass makers, and his love of wildlife. His largest piece to date has been Blooms Hotel in Temple Bar where the entire building is a dedicated mural to James Joyce’s’ Ulysses. Follow him @james_earley. 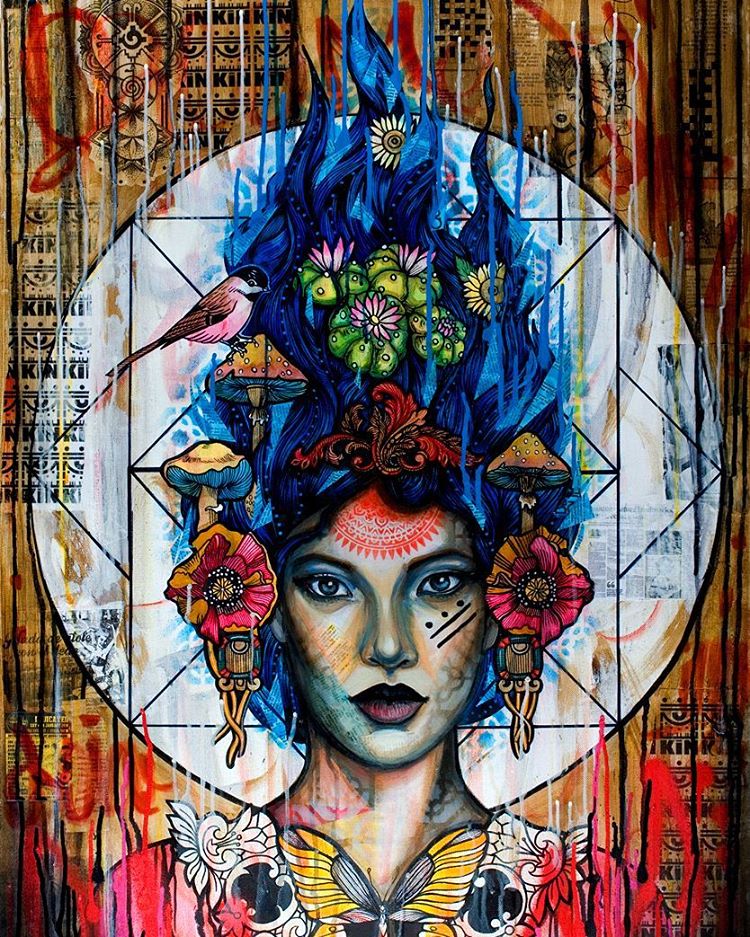 Kathrina Rupit, also known as KIN MX, is a Mexican-born street artist who now lives and works here in Dublin. Similarly to Will St Leger, Rupit combines social issues with her love of femininity to create her mesmerising pieces. Her work often references Mexican holiday ?The Day of the Dead?. Follow her at @kinmx. 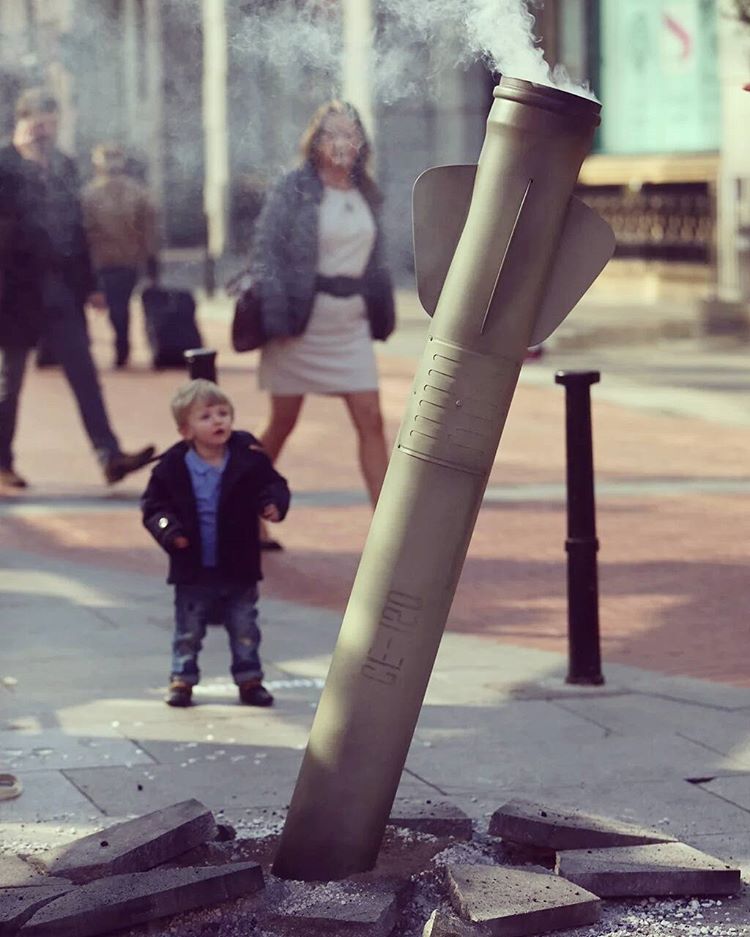 Will St Leger uses the power of his street art to convey activism and initiate social change. The Dubliner is no stranger to social activism and art (a combination which he calls ?artivism?) and was a Greenpeace activist in his youth. He was responsible for planting over 100 fake landmines around the city, and more recently installed a giant smoking missile on South King St to raise awareness for the war in Syria. Follow him at @willstleger. 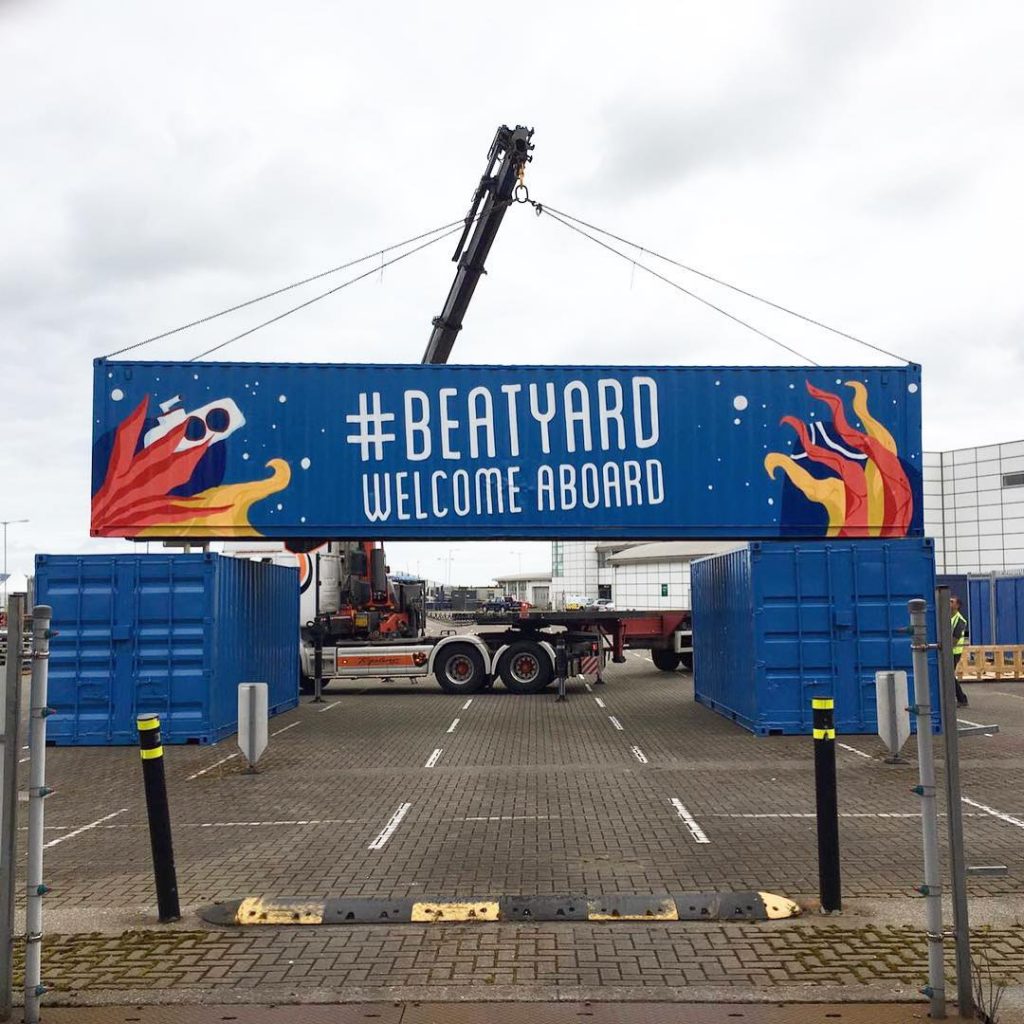 Artist Vanessa Power is a master of words – quite literally. This talented lady specialises in the age-old skill of lettering, signage, and typography – by hand, of course. Through her love of her skill Vanessa went on to establish ‘Signs of Power‘; a company dedicated to custom hand lettering and spray painting. She is also a member of the Minaw Collective, along with Kathrina Rupit,?which is a female street art collective made up of women all around Ireland. You can spot her most recent work at Beatyard this weekend in Dun Laoghaire. Follow her at @signsofpower. 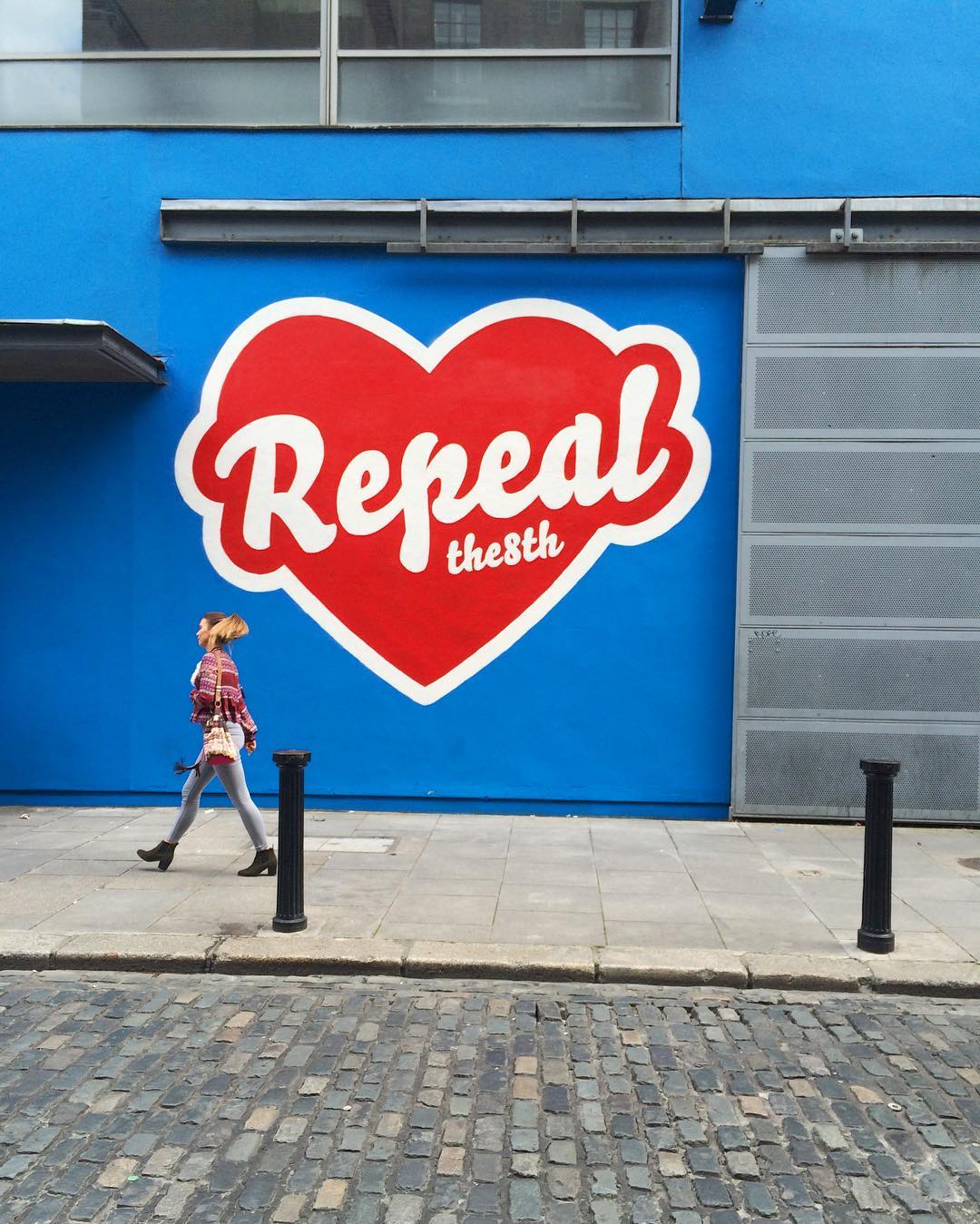 How could we not include world-renowned Irish street artist Maser? Especially after his most recent piece which touched the hearts of countless people this week after it was recklessly covered over. Maser’s career first started on the streets of Dublin where he gained a reputable reputation and high level of respect through his craft. His signature style is an experimentation of form and structure, and the final product is often?psychedelic in nature. Follow him at @maserart.