12 Irish jewellery pieces to snap up for under €100

Creative Spotlight: The Music You Need To Listen To 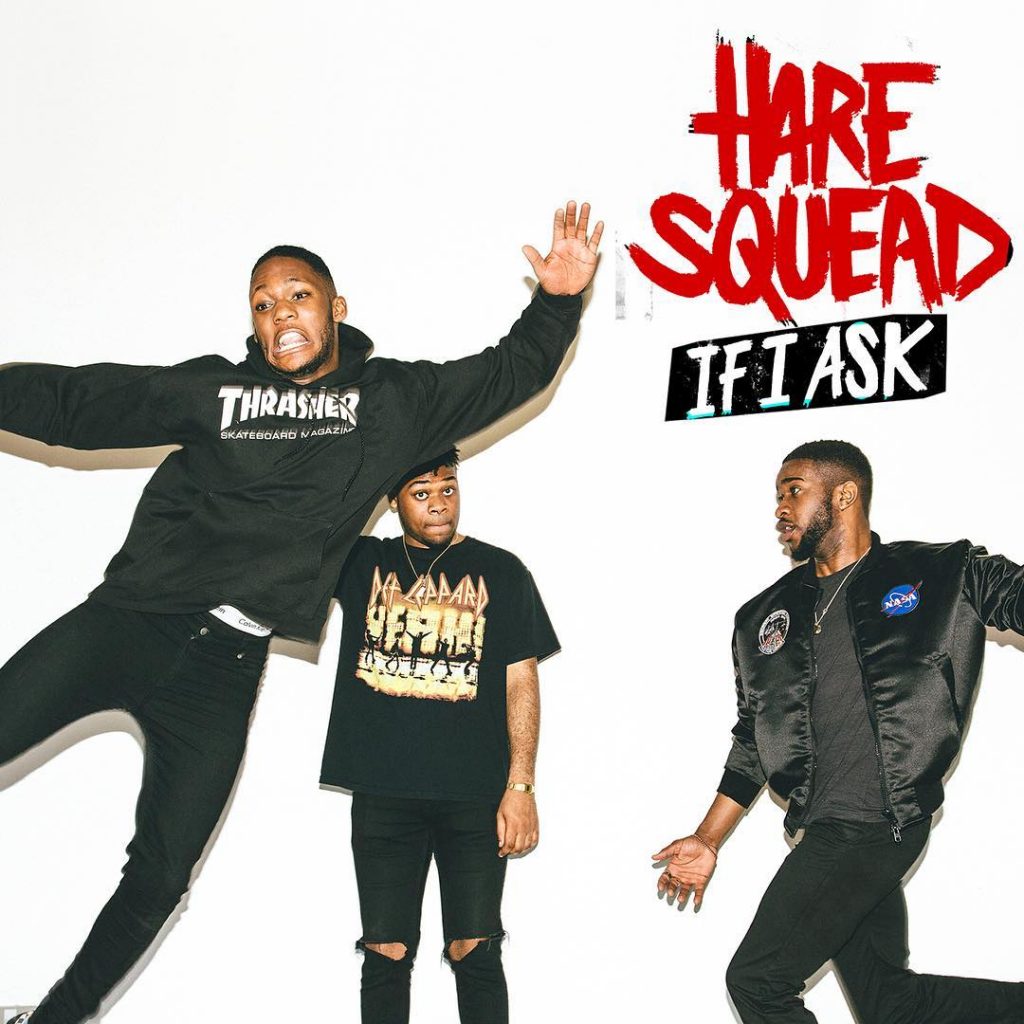 Consisting of Tony Konstone, E-Knock, and Jessy Rose, from Tallaght and Blanchardstown respectfully,?Hare Squead?are a new-wave hip-hop trio who are making a mark for themselves on an international level. The boys have most recently been signed to Columbia Management in the UK, who have managed Aerosmith, Kasabian, Earl Sweatshirt, and Calvin Harris to name a few. Their music is incredibly catchy and sets the standard high for aspiring hip-hop artists here. Listen to their latest single titled ‘If I Ask’?here. 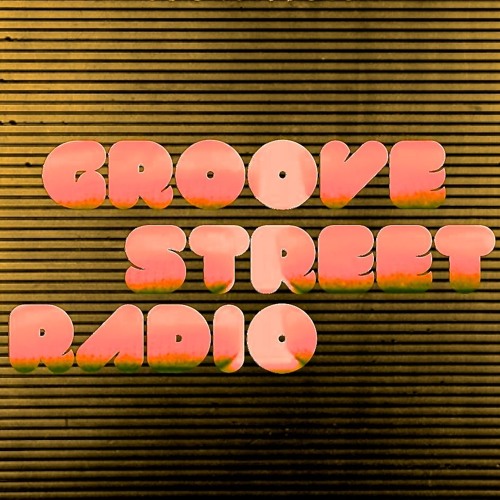 Rob Le Nan?is an old-school DJ who is experimenting and blurring the lines between hip-hop, soul, funk, and underground dance music here in Ireland. Le Nan produces his own radio show every Wednesday?titled Groove Street Radio. The DJ holds several residencies here in Dublin, Galway, and London, and he’s also preparing for this year’s otherworldly?Burning Man Festival in the Black Rock Desert in Nevada. This is easy listening at it’s finest. Listen here. 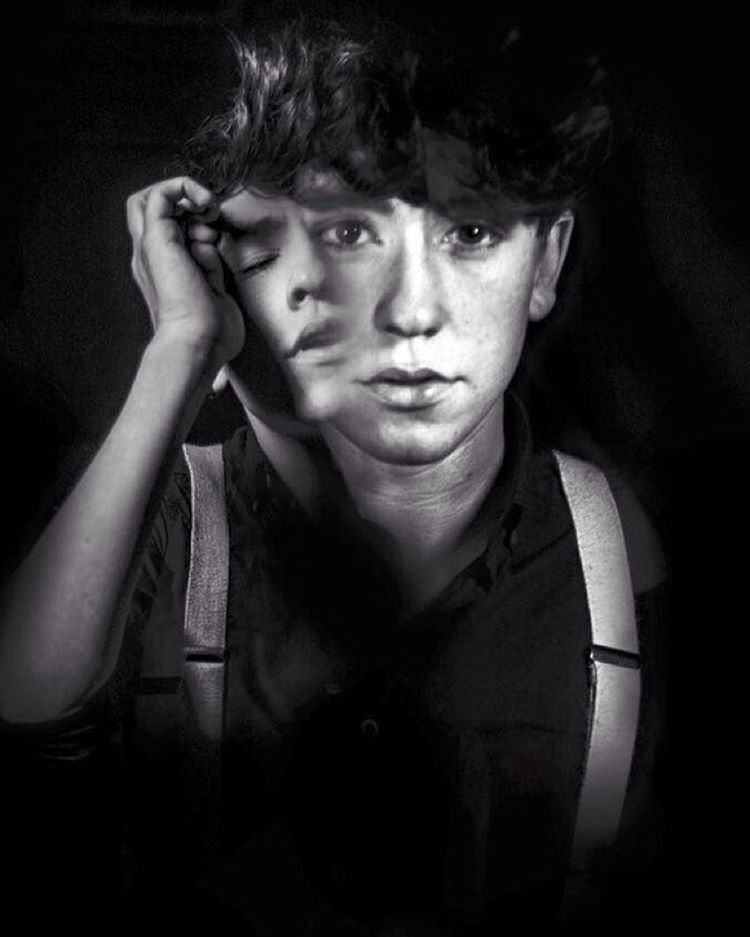 Elm is a five-piece indie band. Their music has been described as dark with an earthy quality, but the correlation of melodies with harmonies, and the unique rustic and eery tones from vocalist Dylan Walsh produce a sound that is authentic and captivating.?Other band members include Dylan Walsh, Aidan Clancy, Gary Molloy, Cathy Ahearne, and Ruth Cronin. Listen to their newest single ‘Concentrate’ here. 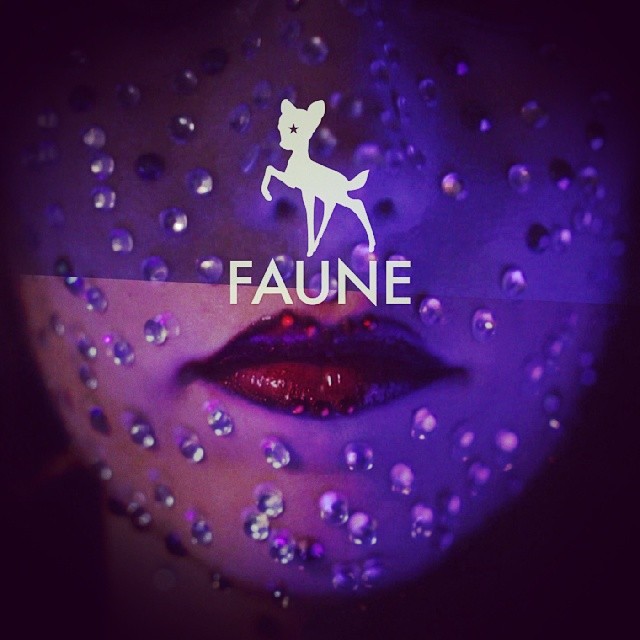 Faune are a synth- electro-duo from Dublin consisting of leading lady Sarah Byrne and DJ Will St Leger. Although they’re not new to the music scene here, together the pair produce dynamic sounds and funky beats are both hypnotising and rhythm-busting. Shake your hips to this neo-disco and listen here. 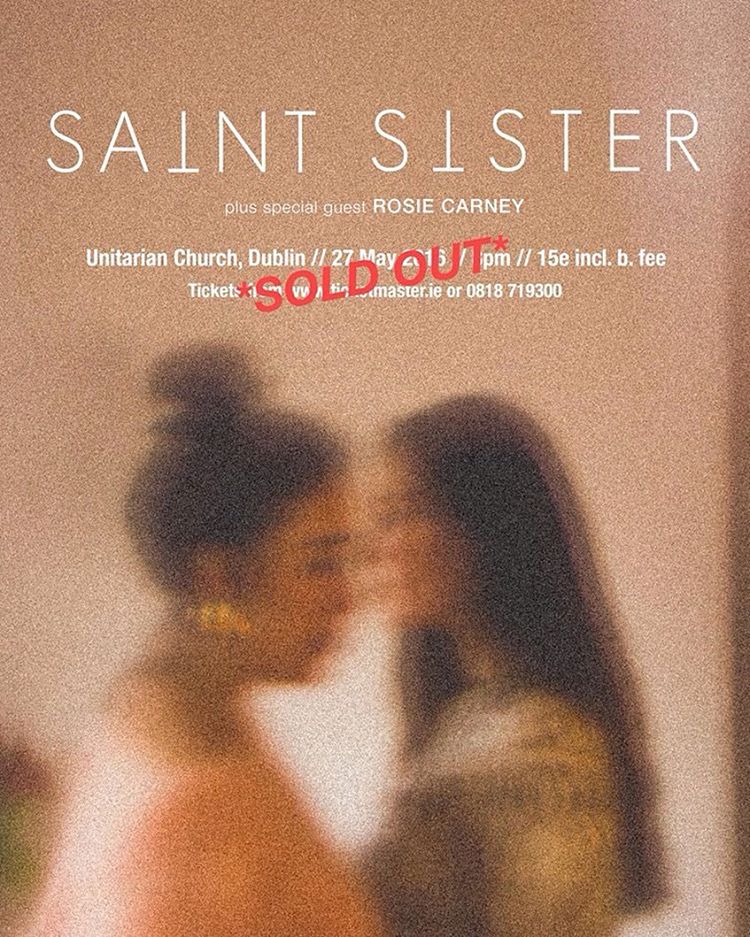 Saint Sister is the creation of musicians and vocalists Gemma Doherty and Morgan MacIntyre. Their sound can only be described as soulful and harmonic, with rich harp accompaniment and Celtic influences – and ultimately?- it’s absolutely stunning. Having only played their first sold-out Dublin gig in late 2015, we expect big things from them in the next while. ?Close your eyes and listen to their dreamy latest single ‘Madrid’ here.