What To Cook: Nutella Pudding With Caramelised Pretzels 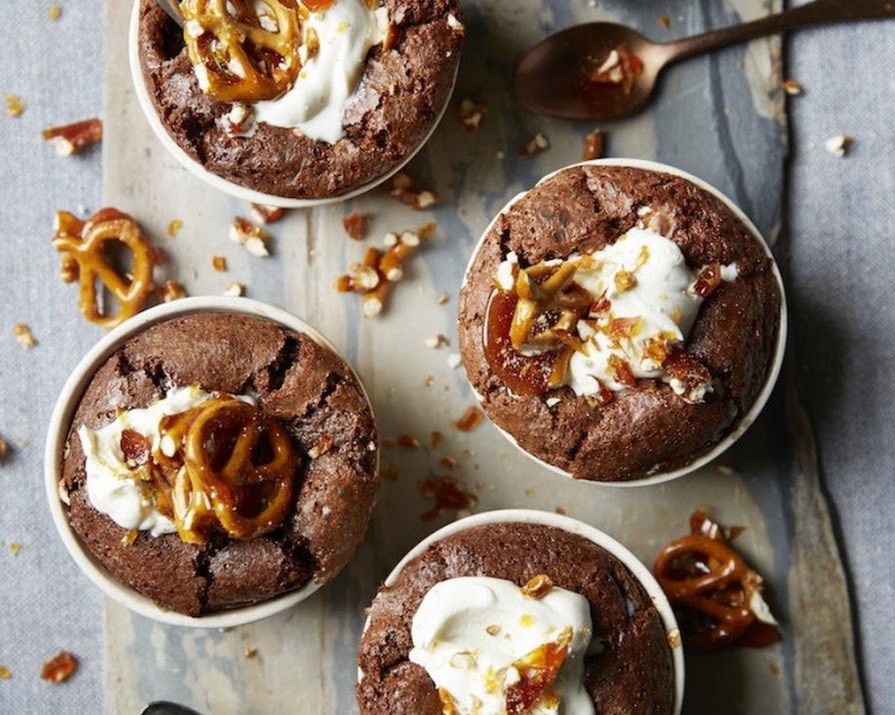 The real trickery in this pudding is that you can make the pudding itself with just two ingredients: Nutella and eggs. This isn’t my original idea: social media went mad for Nutella cake back in 2012, but I wondered what would happen if I whisked the egg whites before adding them. The result was an inelegant souffl?, and inelegant – but delicious it shall stay.

Method
Preheat the oven to 200?C/180?C fan/gas mark 6. Have six 175ml (approx) ramekins or pudding moulds at the ready, but don’t grease them. Have a sheet of baking paper ready to tip the caramelised pretzels onto. First get the caramelised pretzels done. Heat a saucepan over a medium-high heat, and once it’s hot, add the sugar. Allow the sugar to melt and turn into a caramel – you can stir it as it melts.

If you find there are a few lumps of sugar, remove the pan from the heat as you stir those until dissolved. As soon as you have a golden caramel, add the pretzels and stir to coat, then tip out onto the sheet of baking paper and allow to cool completely. Separate the eggs, putting the whites into one mixing bowl and the yolks into another. Add the Nutella to the bowl with the yolks and beat vigorously until smooth – this is far easier with a handheld electric whisk.

Whisk the egg whites in their bowl until stiff and cloud-like. Add a third of the egg white to the Nutella mixture and beat in to slacken, then add the remaining egg white and fold in gently, until completely incorporated. Divide the mixture between the four ramekins, filling them completely, then bake in the oven for 20-25 minutes. You can take these out when they’re still slightly runny in the centre, but I prefer them completely baked and brownie-like. And don’t worry that these rise and crack on top – it is part of their rustic charm.

Whisk the cream to soft, floppy peaks and spoon that over the puddings – it probably won’t all fit on in one go, but I like to add more as I eat. Roughly chop the caramelised pretzels and scatter them over the top of the cream. 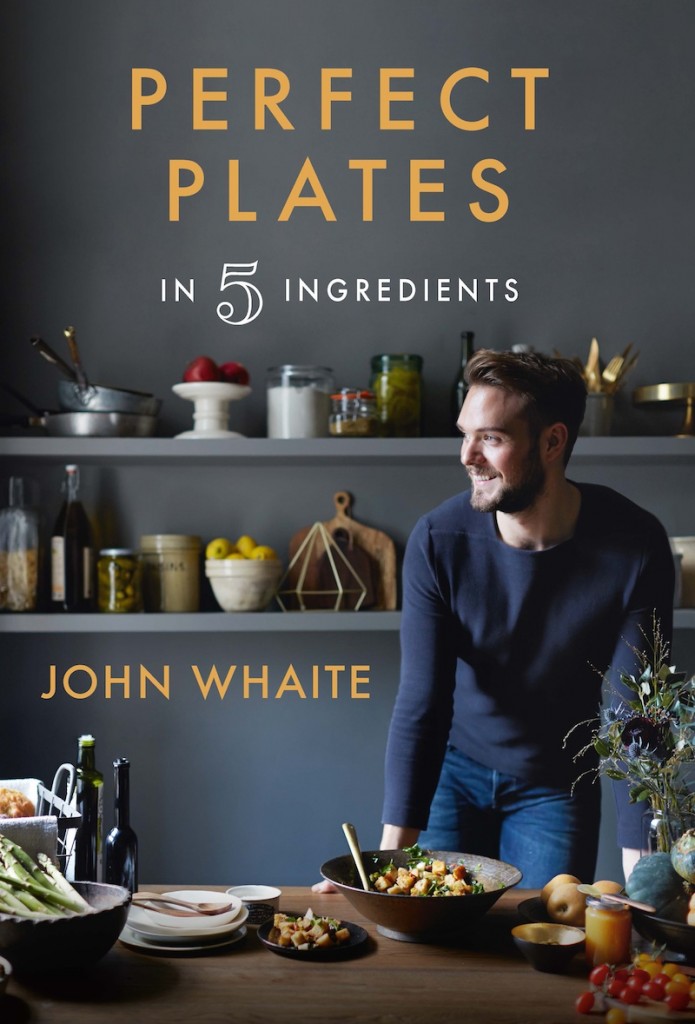