Love her or hate her, Gwyneth Paltrow and her infamous phrases and strange ideas such as what we should be doing while we shower, and how we should be yawning (yes, really) have a knack for sticking in the public subconscious. The phrase she is undoubtedly best known for is ?consciously uncoupling? from ex-husband Chris Martin, and all the furore that surrounded soon after. It was all done from Paltrow’s end, so it was she who got the most flack for it; Martin was able to bow out during the aftermath and help care for their two children. The former couple took what was understandably a painful situation in their strides; one only had good things to say about the other, and the two frequently holiday together, but even after all was said and done, it’s only now that Martin has publically spoken about the split.

And despite their united front, it wasn’t easy for the singer, who told the Sunday Times that he suffered from “a year of depression” following the separation. They had been married for ten years before the split, and Martin dated actress Jennifer Lawrence for a brief period following this.

“I was like ‘What?!’ It took me about a year to get it. A year of depression and all that.I still wake up down a lot of days.”

However, he acknowledged that the situation was the best it could have been. “It’s always out there in the media, but I have a very wonderful separation-divorce. I’ve lived a lot since then. It’s a divorce, but it’s a weird one.” If by weird he means that both refer to each other as brother and sister, that is a little odd, but Paltrow said last year that it worked for everyone involved.

“So?we’re not living together, but he’s more than welcome to be with us whenever he wants. And vice versa: I sleep in his house in Malibu a lot with the kids. We’ll have a weekend all-together; holidays, we’re together,” Paltrow said at the time. 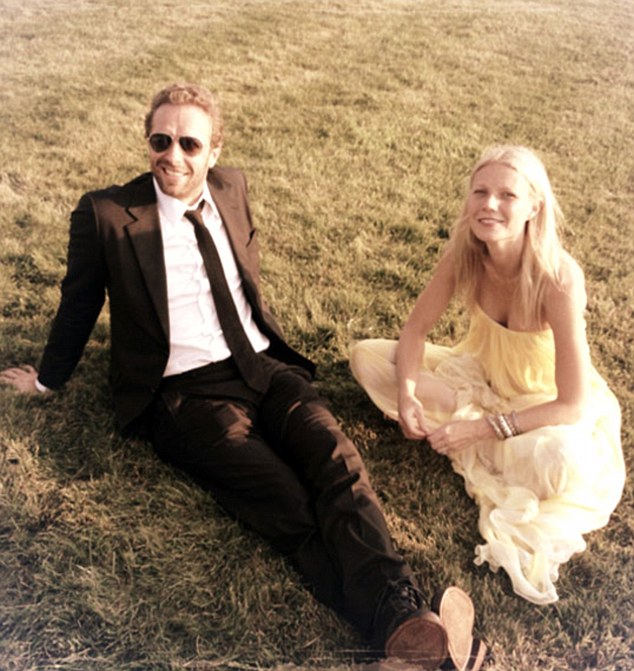 The divorce was amicable; there was never a hint of he said/she said antics between them. ?”You can come it at very aggressively and blame and blame. Or you can put yourself in the garage, so to speak. Take yourself apart and clean off the bits. Reassemble.”

His Coldplay collaborator Phil Harvey said: “We were all worried about him – the band, his family. When someone’s really, really low and on their own a lot, as a friend, your mind goes to the worst-case scenario.?That period didn’t last forever, but there was a time when we were all regularly checking in on him, just trying to make sure he wasn’t on his own.”

Martin explained that he now felt he had “the tools to turn it around.”

He said that literature helped him through the divorce and his subsequent unhappiness and that he?had been inspired by Man’s Search for Meaning by psychologist and Auschwitz survivor Viktor Frankl, an account of his experiences in the death camp published in 1946.

It’s the first time that the 39-year-old singer has spoken publically about his divorce.

And we said it before, and we’ll say it again: that is how to split amicably in Hollywood.

Via The Sunday Times