Childhood obesity: are you making your child fat?

How many Easter eggs did your child eat today? Was it a small egg or a large one? Did they gorge on the accompanying chocolate bar? According to the Lancet medical journal, almost one-third of Irish children are now overweight and research suggests they’ll carry this into adulthood. Not only does this lead to long-term health conditions such as diabetes and heart disease, it also has a negative impact on their mental health.

Dr Dawn Harper, a GP from the UK, says, “I remember when I was at school, there was a girl in my class who was very overweight. Her name was Fiona. I don’t remember her being bullied at all, but looking back, I think her life must have been pretty unpleasant. She was always last to be picked for the netball team, for the hockey team, and every day of her school life was a subliminal reminder that she was unusual, she was big.” According to the World Health Organization, obese children are more likely to suffer from bullying, discrimination and low self-esteem.

That was then, this is now – and now is worse. “Today, when I go into schools to give talks, I look around the class and I think ‘Crikey, half of these kids are overweight’. It has become the norm. I’m ashamed to say that Britain is the worst in Europe. I make diagnoses of Type 2 diabetes with frightening frequency, and more worryingly, when I give people that diagnosis, they’re actually not that bothered.” The problem, Dr Harper says, is that we’ve completely skewed our norms. We’ve become so accustomed to seeing people who are overweight that when we see someone who’s a healthy weight we think, ‘Gosh, they’re awfully thin’. 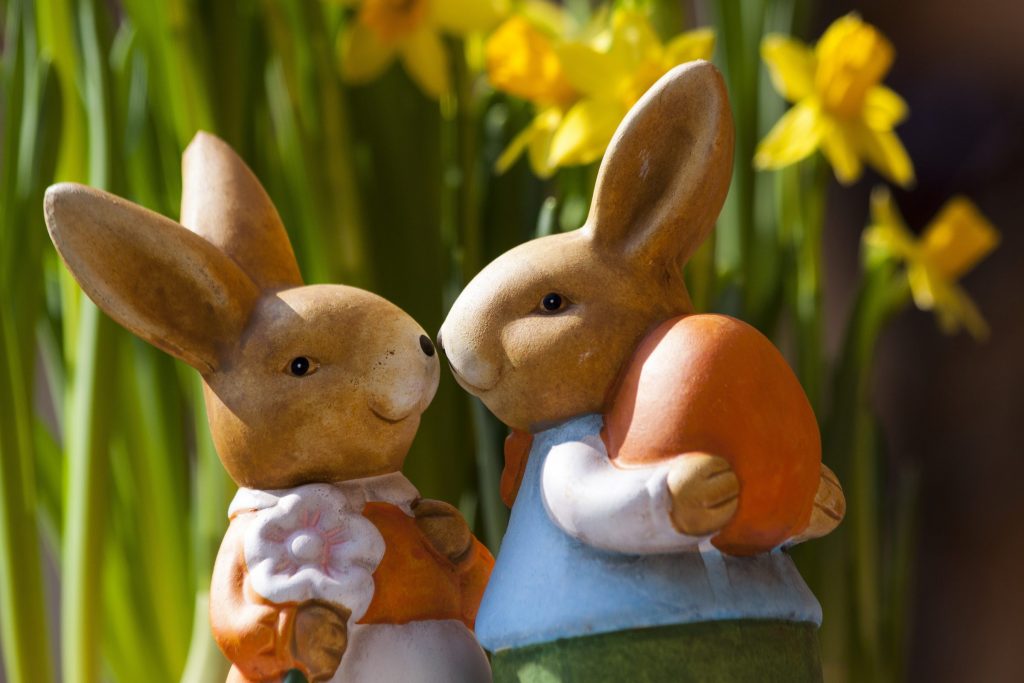 A medium Lindt bunny contains 1,100 calories, while a medium Mars egg has over 700 calories. According to a report by Wren Kitchens, large eggs can contain as many as 2,977 calories. Pair this with hours of daily screen time and minimal physical activity and you have a recipe for weight gain. As a result of our children’s unhealthy, sedentary lifestyle, experts predict a drop in life expectancy to the point that “our generation’s children might not outlive their parents.” They say nothing is worse than losing a child – but that’s becoming a possible reality. Research carried out by SafeFood estimates that over 85,000 children in Ireland will die prematurely because of childhood obesity and overweight.

We’ve only ourselves to blame. Parents are responsible for the healthy upbringing of their children – but how many parents can honestly say that they’re setting a good example for their kids? Dr Harper says, “40% of British adults don’t walk for ten brisk, consecutive minutes in any one month.” What message does this send to our children? It has to change. “If you walk briskly for 10 minutes every day, you can reduce your risk of Type 2 diabetes and heart disease by 40%. To me, that’s a very small investment for a massive gain.”

So, how can we make our kids healthy again? 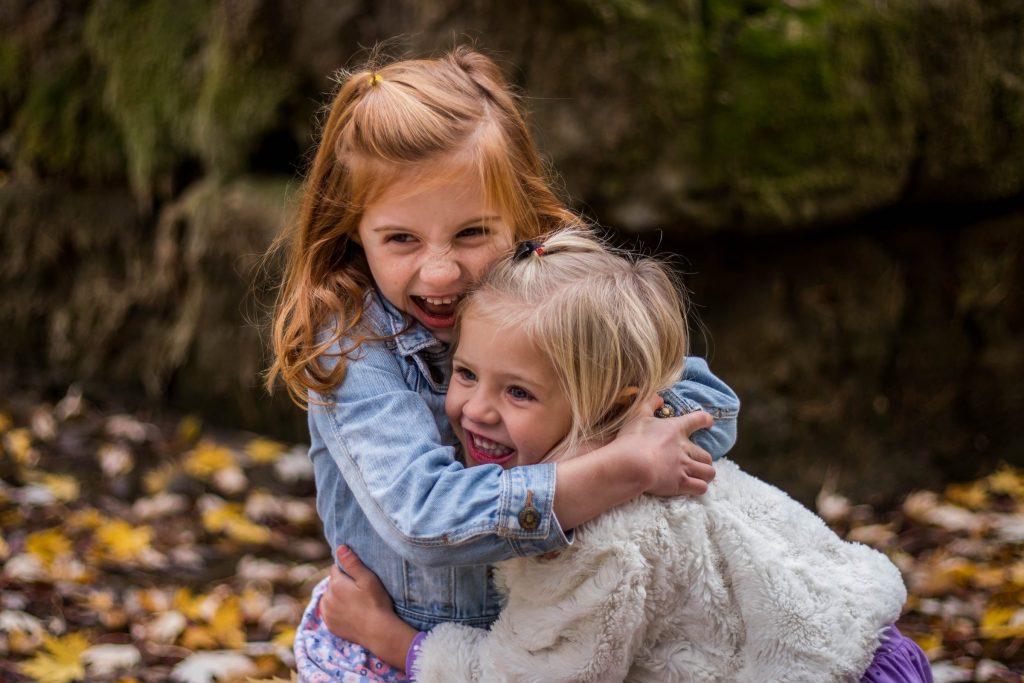 Helen Reidy, European Head of Product Marketing at Fitbit, recently spoke about a new fitness tracker designed for children. The tracker includes smart technology features, including games encouraging children to play outside. A child’s activity can be monitored from his or her parent’s phone so that parents are always kept in the loop as to what exercise their son or daughter has done that day. “Good habits, when developed early in childhood, can last a lifetime,” she says. “The current trends in children’s health are not good. Since 1976, we have seen childhood obesity triple. In 2016, it was reported that over 340 million children around the world are either overweight or obese and unfortunately it’s getting worse. We know it’s caused by both diet and lack of movement. Two out of every three kids are inactive every single day. We spoke to parents and they believe the main reason for inactivity is a desire for more screen-time. Parents need help to motivate their children to step away from tablets and TVs, and to become more active. We take feedback from our users very seriously, and 75% of parents would like to have a fitness tracker for their kids. Fitbit Ace is targeted at kids aged eight to 12 to help them form healthy habits early, and to curb this trend over time.”

Children shouldn’t be deprived of sweet treats, but small changes in the type of treats we give them can make a huge difference. For example, Wren Kitchens recommend swapping high-calorie chocolate eggs for lower calorie ones. “As one of the smallest Easter treats on offer, the Malteaster Bunny is also one of the healthiest choices. Weighing 29g, the chocolate bar has just 156 calories, 9g fat and 15g sugar,” in comparison to the 661 calories, 35g fat and 72g sugar in a medium Malteser’s egg. The report shows that children in the UK will receive an average of 13 Easter eggs each, plus additional sweets from family and friends. If this happens in your home, consider donating some of the excess chocolate to community centres and homeless shelters. Your kids don’t need that much chocolate, but other kids might not have any.

Cut down on screen time

Approximately half of all Irish children spend more than three hours a day in front of a screen at weekends, according to the Growing Up In Ireland report by the ESRI. They’re staying indoors to play video games and watch YoutTube videos, rather than cycling their bikes or playing football. The research also found that boys tend to spend more time in front of screens than girls do. It might be time for us to crack down on this.

The Irish government will soon impose a sugar tax on all drinks with over eight grams of sugar per 100 millilitres. It will see 30c added to litre bottles of Coke, 7UP and Fanta, among others. The tax was due to come into effect this April. However, the date has been pushed back to the 1st May. With any luck, the rise in price will discourage parents from buying such drinks for their children. Sugar-free drinks will still be available at their current prices.

Children, by nature, tend to imitate the actions of adults – so if you spend your weekends on the sofa with a packet of crisps in hand, your child will pick up on this as normal behaviour. We need to lead by example by looking after our own health too. Incorporate exercise into your daily family routine and make it fun where possible. For example, walk to school and, if you have an activity tracker, see who can take the most steps. The person with the fewest steps will have to wash the dishes after dinner. You can make fruit and vegetables interesting too. Keep a colour chart in your kitchen and every piece of fruit or veg your child eats will earn them a sticker. Red apples get red stickers, green peppers get green stickers, and so on. The child with the most stickers by the end of the week wins.