St Patrick’s Day is here once again, isn’t life beautiful? It’s time to celebrate our national pride and heritage, and enjoy a lovely day off. If you’re planning to avoid the hustle and bustle of the parade, today is the ideal time to binge on some of your favourite Irish actor’s films slash TV shows. Check out some the great movies and television series to watch over the long weekend featuring the cr’me de la cr’me of Irish talent. 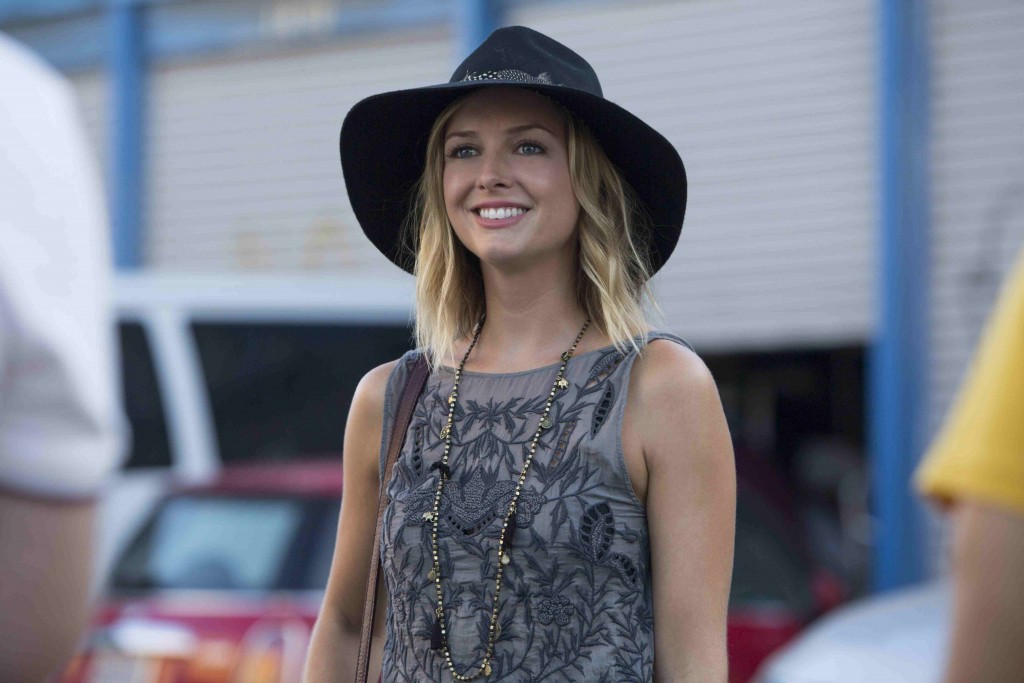 Dubliner Ruth Kearney stars as London, a mysterious new girl in town, in Netflix’s new comedy Flaked with the hilarious Will Arnett. Set in Venice, California resident and recovering alcoholic Chip (Will Arnett) styles himself as a self-help guru but struggles to keep track of his own lies and half-truths. ?Kearney has received praise for her enigmatic?portrayal and if you’re not familiar?with this actress yet, here’s why you should be.

Dominique McElligott In House Of Cards 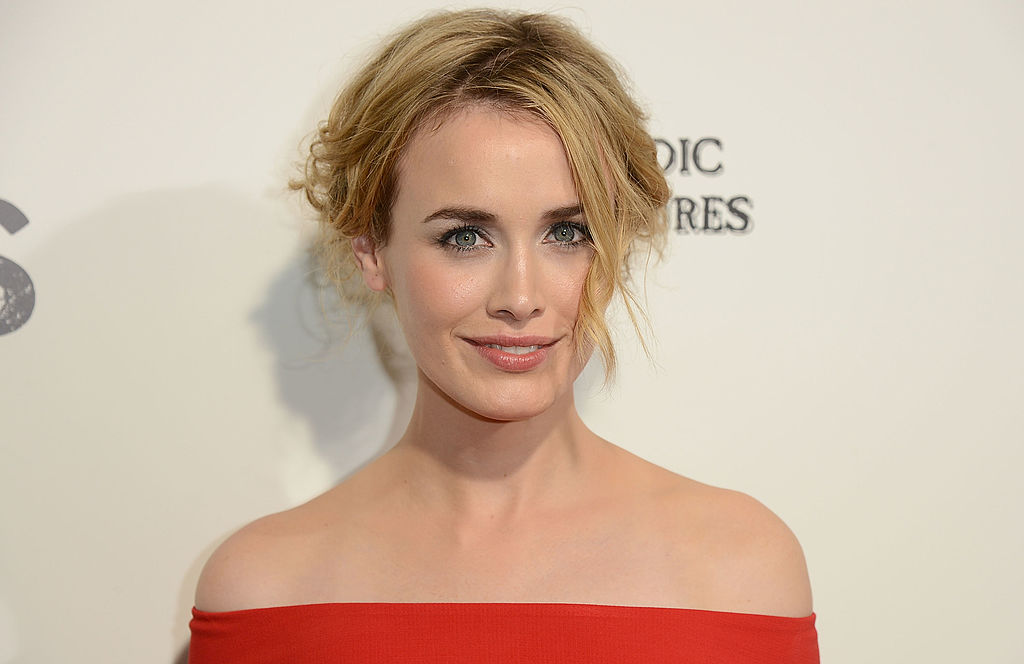 Irish actor?Dominique McElligott has just joined House of Cards Season 4 as Hannah Conway wife of William “Will” Conway, the current Governor of New York and the Republican nominee.? Will is Frank’s chief opponent in the race for the Presidency in 2016.?? Hannah and Will have two kids Charlie and Lilly. Their youth and strong values pose an enormous threat to Frank, who, as well as all his political strife, is having marital problems.

Domhnall Gleeson In About Time

Gleeson plays Tim, a man who uses his unusual time travel talents to win over the woman of his dreams in About Time. Heartfelt,?entertaining and emotional, this Irish talent is underrated as a leading rom com man. More of this please, Mr Gleeson. 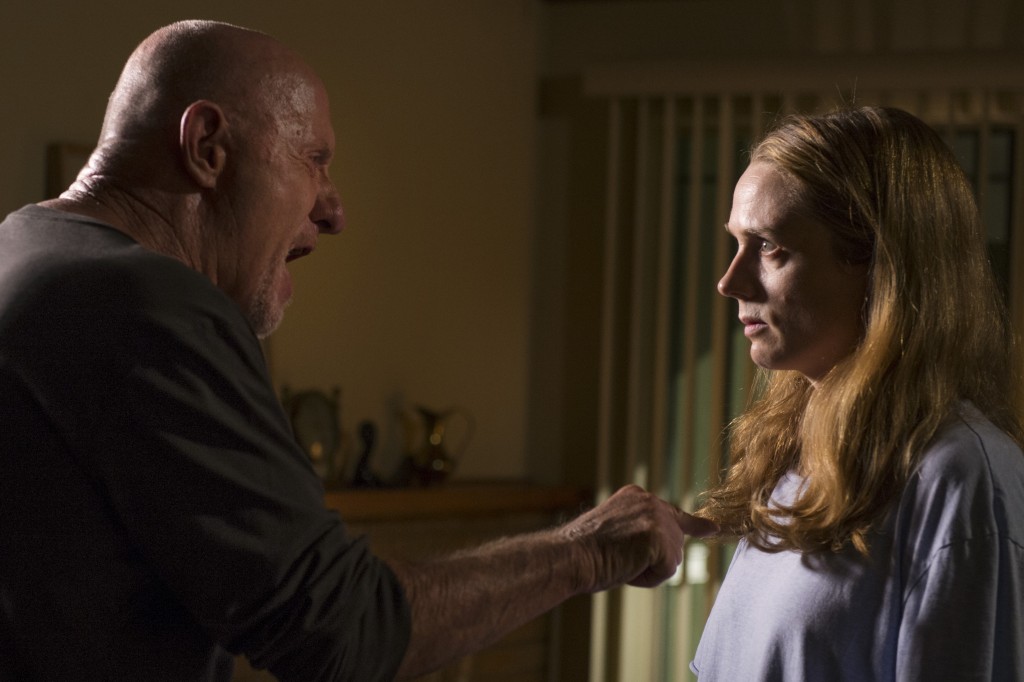 Tipperary Actress Kerry Condon plays the part of Stacey Ehrmantraut?in the hugely entertaining Better Call Saul.? Stacey was married to Matt, Mike Ehrmantraut’s son and has one daughter, Kayla. It’s not a patch on Breaking Bad but a decent follow-on series nonetheless.

Victoria Smurfit In Once Upon A Time 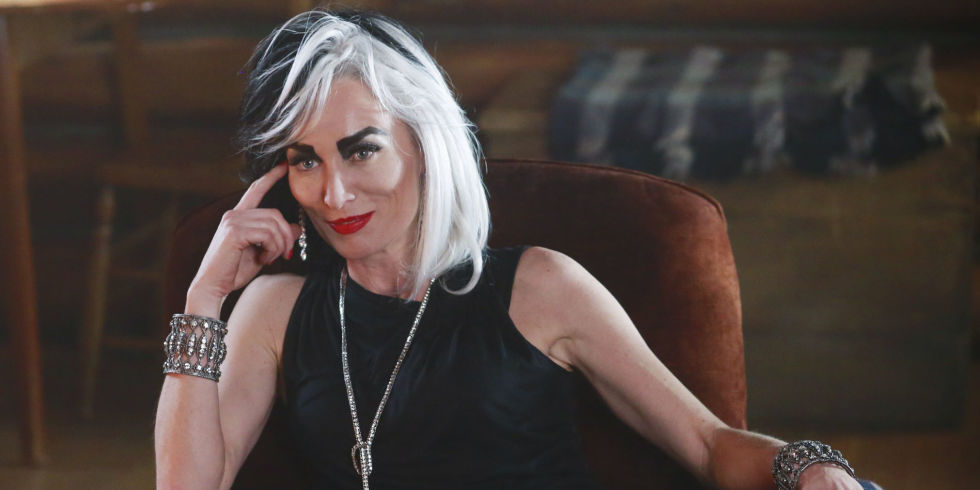 Victoria Smurfit is back in another episode of Once Upon A Time this week?as the woman you love to hate – Cruella DeVil. This is a super series, and Smurfit makes for a perfect casting choice, playing DeVil in a gleefully evil manner.?

Amy Huberman In The Stag

The Stag tells the story of a groom-to-be who agrees to hold his stag party in the great Irish outdoors, but the weekend takes a turn for the weird when the bride’s (Huberman) uncouth brother shows up. ?Huberman is hilariously brilliant?(as usual) in this enjoyable flick.

Sarah Bolger In The Tudors 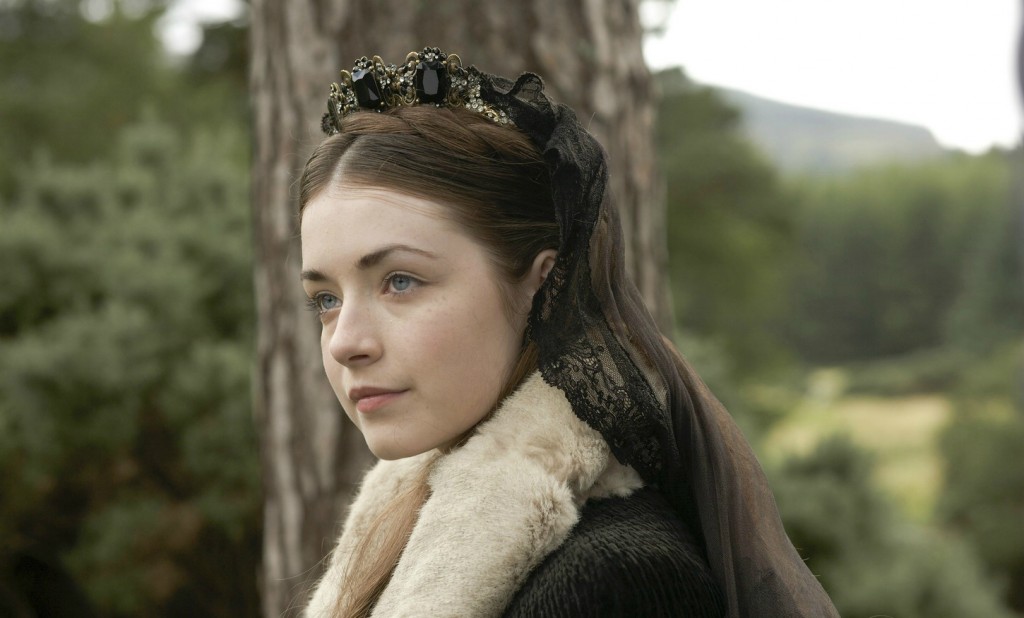 There have been an endless stream of TV shows and films made about the Tudor era of history, and this series stands as one of the best. Visually stunning (though some artistic license has been used in terms of historical accuracy) with a strong cast (Jonathan Rhys Meyers’ finest role to date), Bolger plays the part of Princess Mary Tudor. She is the only surviving child of Henry VIII and Catherine of Aragon, as well as the oldest of the King’s children. Notably, the young princess is the only female character apart from Catherine Brooke to appear in all four seasons, and she shines as the eloquently mysterious King’s daughter who refuses to bow to any makeshift queen or her father’s violent temperament.?