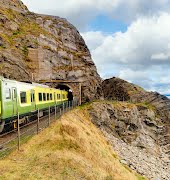 Careers Clinic: Lessons From Our Olympians

The drive for gold, the passion for persevering, and the infallible work ethic on display from Olympians provides robust career lessons for us all. Here are some takeaways and the inspiring people behind them:? 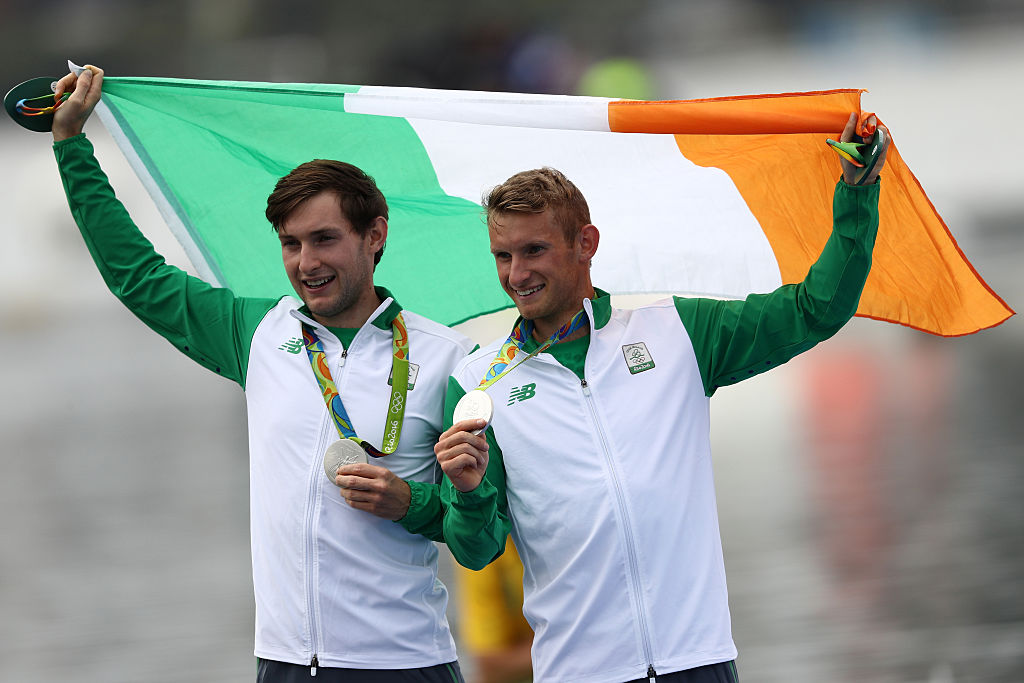 In every interview, the Irish team talk about the importance of the personal and professional support systems they have. Attributing in great part their success to the teams of professionals, friends, and family who train, mentor, encourage, help and challenge them 365 days per year. In similar fashion to our 77 Olympians, surround yourself with people who provide career support for you. Engage a mentor, work with a professional, ask a friend for help or speak to an old business alliance when you need career advice or want help to advance your career. 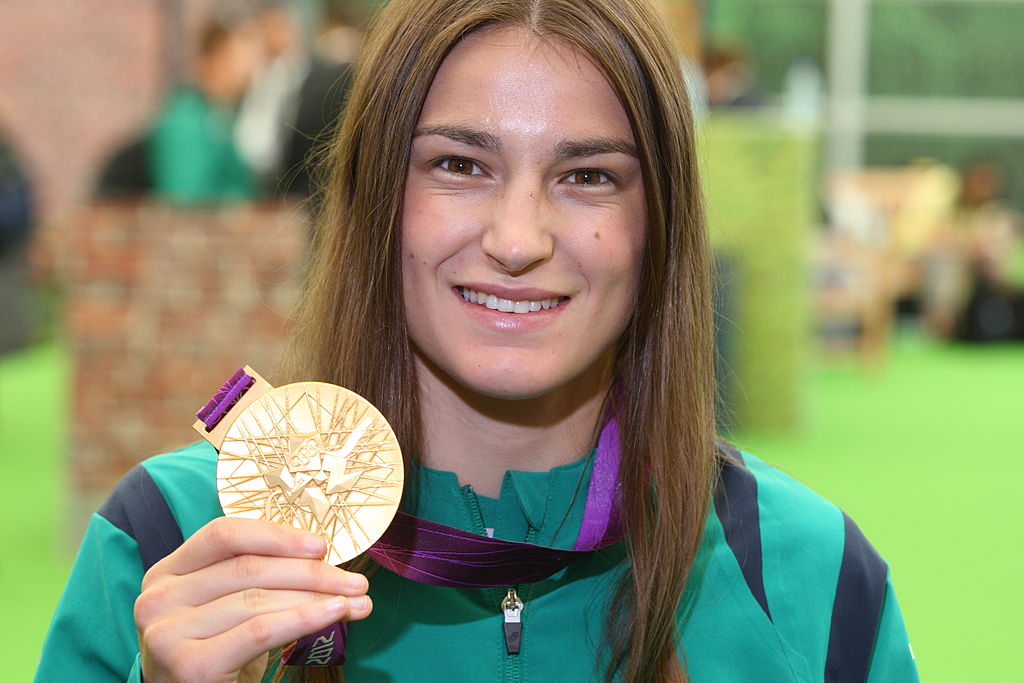 To find inspiration to be yourself, look no further than Katie Taylor. Katie, the only female boxer in a team of seven men, is one of Ireland’s Olympic medal hopefuls. Growing up she excelled in sport, in school, and in life, but her first love, boxing, provided no competitive outlet for her. At the time The Irish Amateur Boxing Association did not allow girls to box. Forced to fight in exhibition matches listed as ?K Taylor?, she kept going struggling to fulfil her dream.

At age 15, the Irish Amateur Boxing Association eventually sanctioned women’s boxing for the first time and Katie earned the right to box as an amateur. Since that momentous day, she has won 5 World Championship Golds, 6 European Championship Golds, 5 European Union Golds and 1 Olympic Gold. Not alone this she played a pivotal role in bringing ladies boxing to the Olympic Games for the first time in 2012.

Despite not being allowed to box initially, Katie remained true to herself. In doing so, she broke through the glass ceiling rising to the top of a male-dominated sport.?Forget what others say, think or expect you to do, instead, choose to be yourself and design your own version of success.? 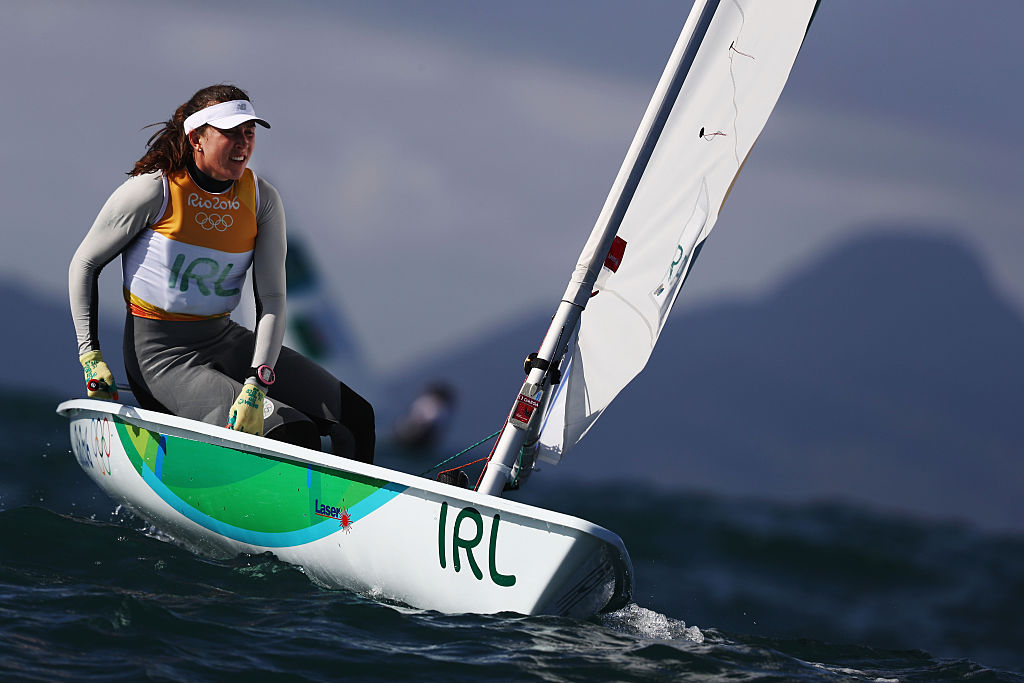 The achievement of getting to an Olympic Games is in itself inspiring. Four years ago Annalise Murphy went to the London Olympics as a young hopeful admitting herself she was there for the experience. At that Olympics, she emerged as one of our great young athletes. Spellbound by her ability on the water the Irish nation was heartbroken when she lost her medal placement on the last day of competition. At only 19, understandably, she was devastated.

Determined to come back better and stronger for the experience just one year later she won gold at the Euros. Travelling to Rio 10 times over the past four years, relentless training and personal sacrifices, suffering significant setbacks to form over the past 18 months Annalise never gave up. ?At Rio, she is ready to win after bouncing back. If like Annalise, you choose to passionately preserve, to never give up and to learn from experience you will experience professional growth that you could not otherwise have imagined. ? 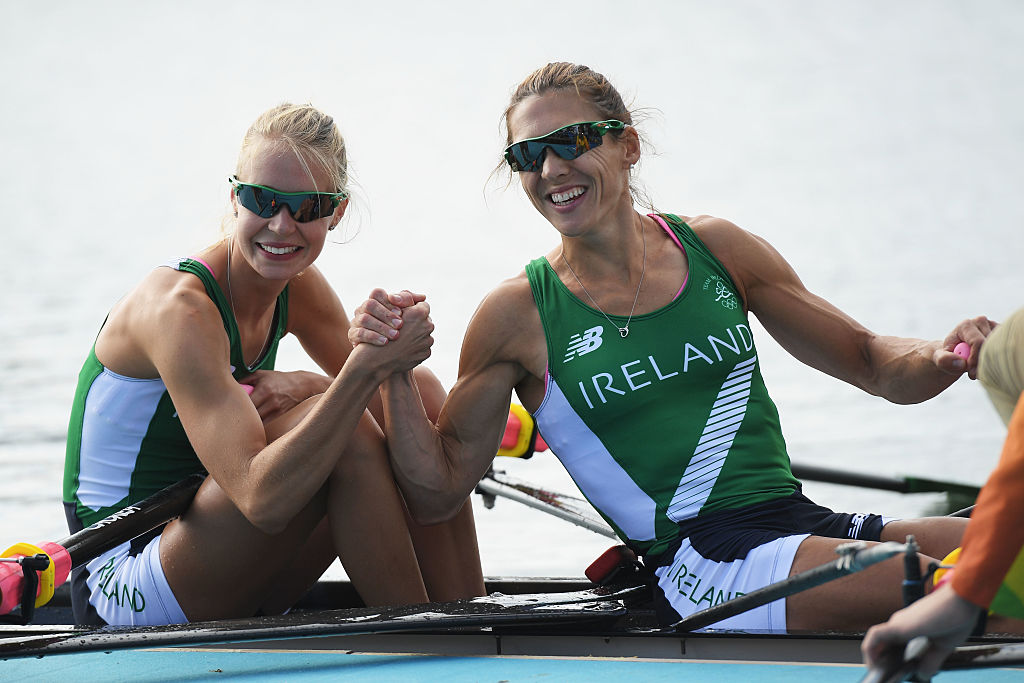 Sinead Lynch and her rowing partner Claire Lamb, are the first ever Irish women to make the finals of an Olympic Games in the lightweight rowing. While a remarkable story in itself the fairytale behind the story is equally remarkable.

Having spent over half of her life striving to qualify for the games, Sin?ad on the eve of her 40th birthday has realised her dream for the first time. A medical doctor, and mother of three girls she is living proof that it is never too late. Despite coming very close to making the Olympics on three other occasions, only missing out to circumstances beyond her control, she remained resolute. Her pure determination and belief that is it never too late is a story that we could all take career lessons from.

If you are in a job that you hate or, want to realise your career dream follow Sin?ad’s example. No matter what your age or career stage believe it is never too late, to work towards and achieve your dream.