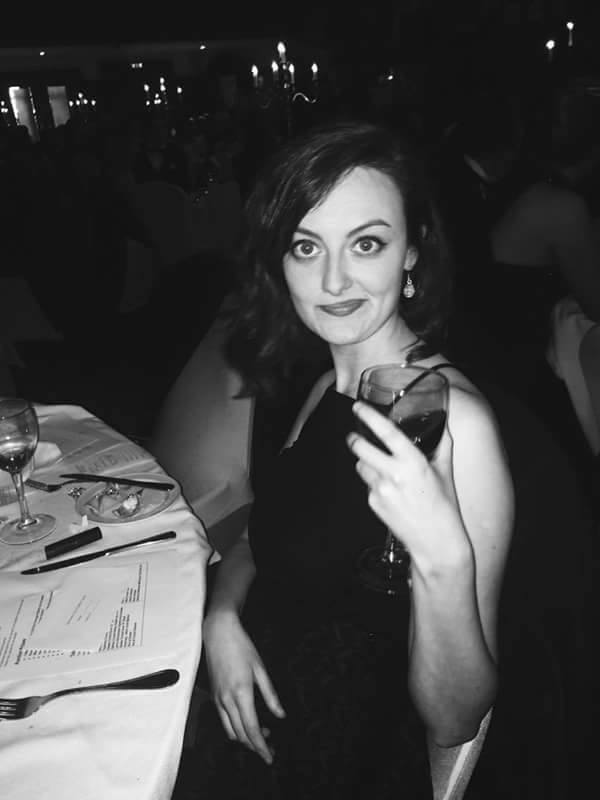 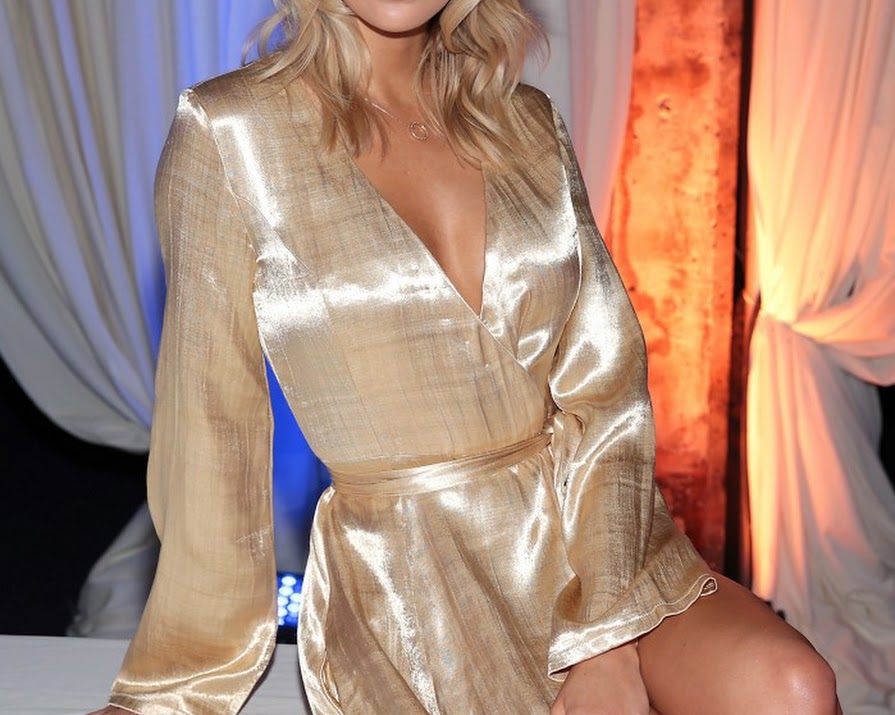 Ireland’s golden glitterati were in attendance including former Made in Chelsea star and face of Bellamianta Ianthe Rose, Samantha Mumba, Pamela Flood, Roz Flanagan and Glenda Gilson as well as models Alannah Beirne and Rachel Wallace.

Gold-inspired from beginning to end, guests were treated to an exclusive signature Bellamianta cocktail, complete with edible gold.

The powerhouse duo behind Bellamianta – Linda Stinson and Lisa McDermott – celebrated?three?new additions to their award-winning collection. A?self-tanning gradual moisturiser, skin perfecting instant tan?and – for those who dare to go a shade darker – a self-tanning dark lotion.

The evening kicked off with chilled sax and percussion tunes from Riff Shop, followed by mesmerising silk performers and after which the crowds partied into the night.