Beach Reads: 3 Brilliant New Memoirs To Read While Away

What’s your book of choice when you hit the beach? Any story that gets you hooked early on and lingers in the mind after it’s done – be it a tearjerker or dystopian thriller – is a solid choice but there’s something about reading a memoir that feels right in summer. That window into a person’s?life and their unique story always adds to our understanding of the world around us and is something a bit meatier if?lighter fiction isn’t for you. Read on for three new memoirs you’ll want to pack in your holiday suitcase: 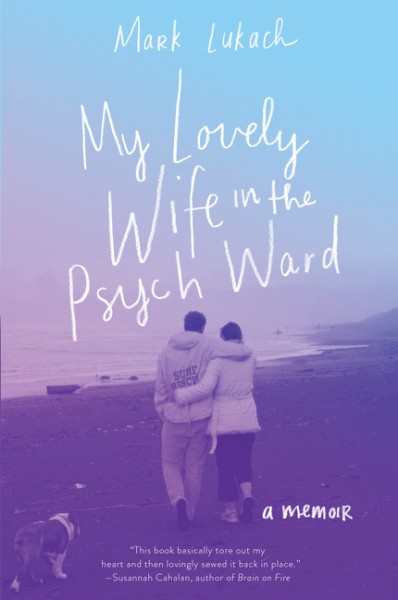 Mark and Giulia’s life together began as a storybook romance. They fell in love at eighteen, married at twenty-four, and were living their dream life in San Francisco. When Giulia was twenty-seven, she suffered a terrifying and unexpected psychotic break that landed her in the psych ward for nearly a month, an episode that rocked the relationship to the core.?Eventually, Giulia fully recovered, and the couple had a son. But, soon after Jonas was born, Giulia had another breakdown, and then a third a few years after that. Everything in their world had changed and it was then that Mark, struggling to adjust to and help his wife’s recovery, put pen to paper. It’s emphatic, tender and full of joyous’moments celebrating?what it means to truly love another. I couldn’t put it down.

I Am, I Am, I Am: Seventeen Brushes With Death?by Maggie O?Farrell 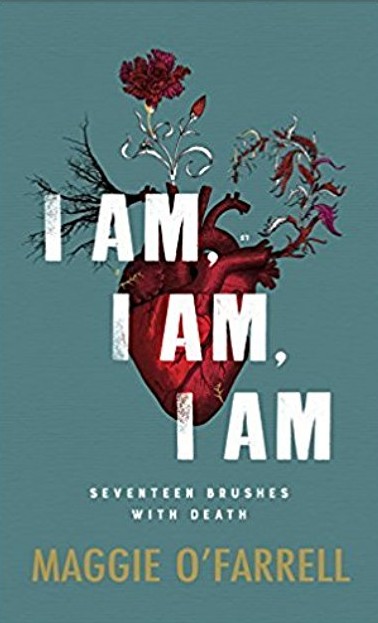 This unique memoir is Maggie O?Farrell’s electric, often shocking?account of the near-death experiences that have punctuated her life. The childhood illness she was not expected to survive: A teenage yearning to escape that nearly ended in disaster, a terrifying encounter on a remote path, a mismanaged labour in an understaffed hospital. And this is far from an ordinary memoir; told at 17 different points throughout her life, as she examines how she responded to her life being threatened at different ages and why she’reacted as she did. Dark, candid and inspiring, it’s a brilliant read. 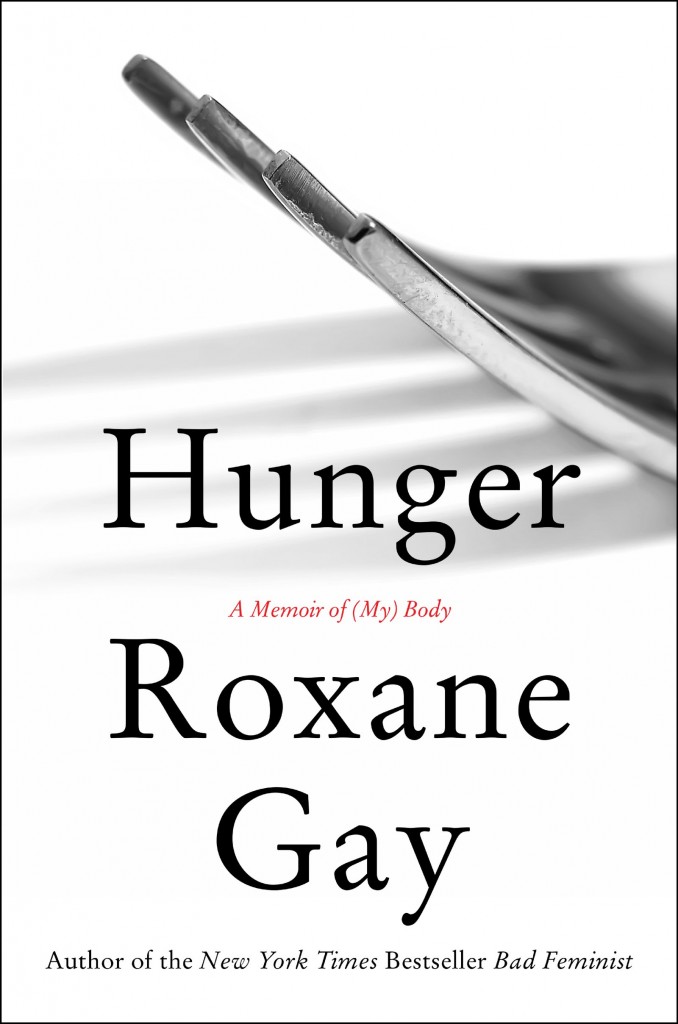 Feminist Roxane Grey is a force to be reckoned with on Twitter, on’the page and now in her newest memoir. ?The New York Times bestselling author of Bad Feminist (another gem) thoughtfully?reveals?her struggles with food, self-image and addresses what it means to be overweight. Hers is a “wildly undisciplined” relationship with her body and she’s unashamed and honest in this and hugely relatable memoir. For anyone who has ever felt at odds in their own skin.