Your April/May reading list has arrived courtesy of the Women’s Prize for Fiction.?

The BAILEYS Women’s Prize for Fiction shortlist was announced this week and two Irish writers made the cut. Eimear McBride is nominated for A Girl is a Half-formed Thing, joining?Audrey Magee’s The Undertaking. Both are in running for the €30,000 prize alongside Hannah Kent (Burial Rites), Chimamanda Ngozi Adichie (Americanah), Jhumpa Lahiri (The Lowland) and Donna Tartt (The Goldfinch). The award, formerly known as the Orange Prize, was launched in 1996 after a group of literary campaigners, including best-selling author Kate Mosse, noted the Booker Prize shortlist of 1991 had not included any women writers. Now the BAILEYS Women’s Prize for Fiction is awarded annually to the woman who has written the best, eligible full-length novel in English. Judges this year include Twitter queen and columnist Caitlin Moran, crime novelist Denise Mina, and antiquarian expert and internet-troll destroyer Mary Beard. We present a rundown of the shortlisted books and your April/May reading list.

A Girl is a Half-formed Thing, Eimear McBride 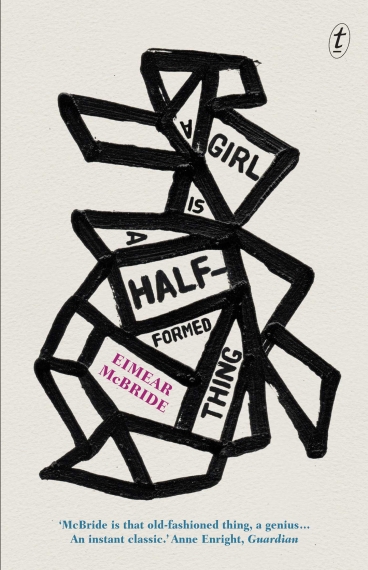 This debut has been on our to-read list for far too long. Described as startling, uncomfortable, revelatory and unsettling, this depiction of a young woman on the cusp of adulthood won the Goldsmiths Prize last year and it’s a critical favourite. 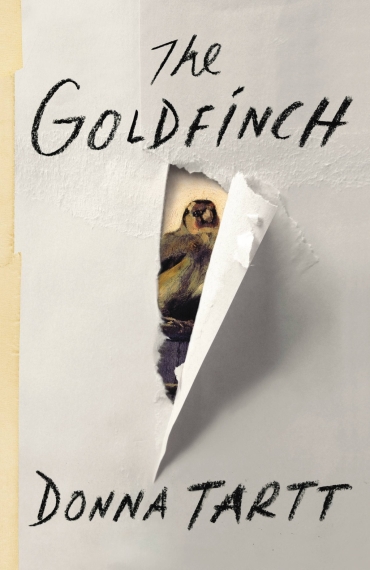 Donna Tartt emerges every decade with a door stopping bestseller that invariably has her hailed as one of the masters of the novel. The story of Theo Decker is a gripping modern fable. After losing his mother, surviving a terrorist attack and stealing a priceless masterpiece in the process, young Theo finds himself straddling New York high society and the murky criminal underworld of the art scene. With a Dickensian touch, Tartt marries the fatalism of Great Expectations with a dash of contemporary knowingness – there are even references to noughties phenomenon Harry Potter. 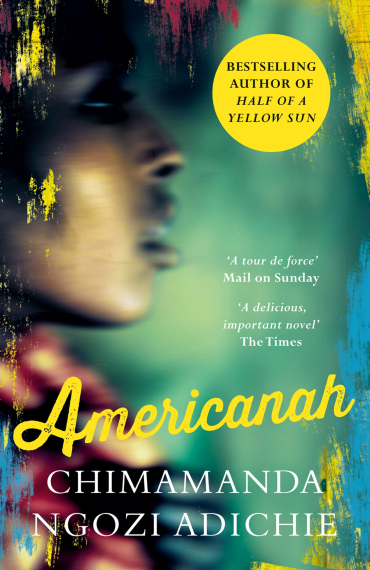 Chimamanda Ngozi Adichie has been on a roll. First Beyonc? samples her in single Flawless, then she pens this viral article on how an intellectual woman can be a follower of fashion.?Americanah has been garnering critical acclaim since its release late last summer. It tells the story of two Nigerian teenagers who fall in love. Ifemelu, the heroine, moves to America to study and suddenly finds herself confronted with alien issues surrounding race. 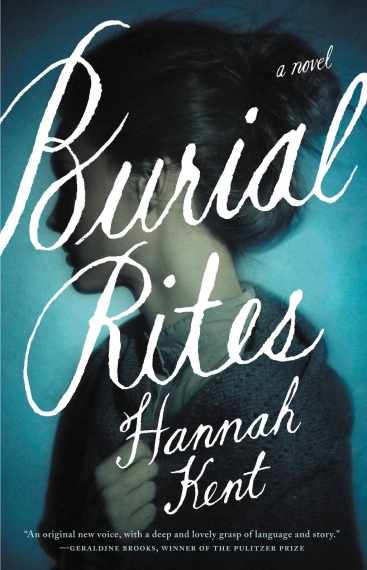 We wrote about Kent’s atmospheric Burial Rites a few months ago and predict this is going to be the airport buy of the summer. Based on the true story of a maid and murderess in 1829 Iceland who awaits her death sentence on a farm throughout the winter due to a lack of prisons, Burial Rites is a dark and introspective drama with a protagonist you won’t forget. Last we heard Jennifer Lawrence was trying to secure the movie rights. 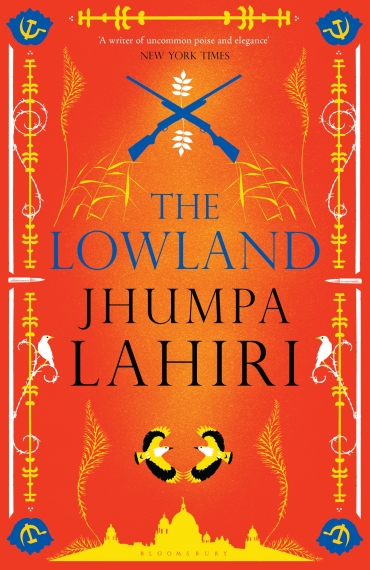 1960s Calcutta comes to life in this story of two brothers and their divergent lives. One chooses to study in the US while the other involves himself in the at times violent communist struggle in India. Lahiri also made last year’s Booker shortlist with The Lowland. 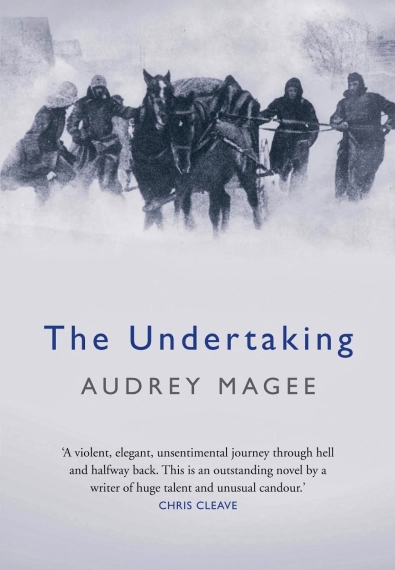 Another debut, The Undertaking looks at the marriages of conveniences that sprung up during the Second World War. German soldiers sought brief leave from the front and women looked for potential widow’s pensions. When Peter meets his bride Katharina, they form an unexpected connection but he must soon return to the relentless eastern front while she finds herself drawn further and further into the Nazi regime.