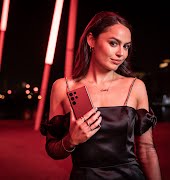 Are Tom Hiddleston and Elizabeth Olsen dating? Might the two Avengers stars, whose characters in the superhero franchise are fractured souls, be falling in love in the real world? We hope so. Look at their faces. And there’s a height disparity! He’s 6? 2? and she’s 5? 6?.

While vague rumours that these two were seeing each other have percolated since May, it seems that a recent walk around Oxford has all but confirmed the two actors are in a relationship thing. The Daily Mail reported, with hazy photos, that the 34-year-old actor walked down the streets of the city with his arms round the 26-year-old Olsen. They had apparently just enjoyed lunch together. We’re not too sure what they ate, but that’s probably on Google somewhere. 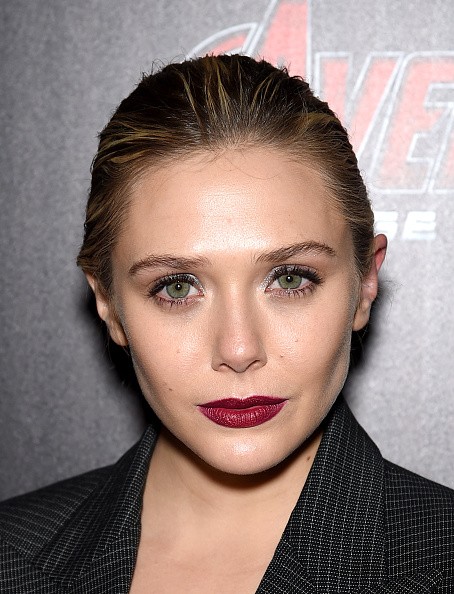 While neither has confirmed their relationship, we have a good feeling about this. In interviews both actors seem grounded and they were both wearing navy ensembles for their lunch date. Elizabeth and Tom haven’t starred together in a Marvel movie, yet, but they play husband and wife in the upcoming Hank Williams biopic I Saw The Light. Elizabeth was engaged to fellow actor Boyd Holbrook until earlier this year. They called their relationship off in January.

We can hardly blame her for rebounding with Tom in the wake of such a major life decision. Look at these gifs for god’s sake.

And this dancing video.