The 29-year-old has had a troubling number of months. The former Nickelodeon?actress, was being treated for mental illness after a number of various episodes, and her parents put her into psychiatric care in October last year, with doctors admitting she was ‘very ill? at the time. She was released shortly afterwards but has rarely been spotted, as she attempts to keep a low profile and continue her recovery.

She appears to be on the mend now. Out to impress, she wore a flattering white lace bodycon mini dress and black pumps to toast the launch of Project Runway alum Michael Costello’s pre-fall Capsule Collection. Hosted in downtown L.A., the glamorous event showcased Costello’s latest shimmering collection and was well attended by many a celeb. 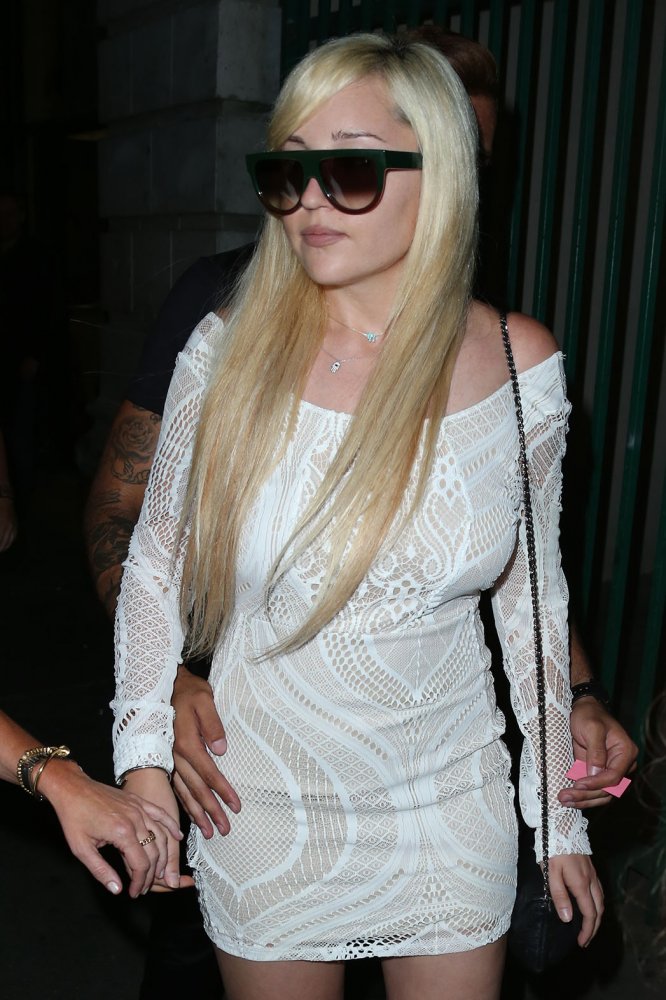 Her stepping out to an official event is a big deal for the actress as she’s been out of the limelight for so long.

Bynes, who has said she has design aspirations herself, reportedly lavished compliments on the designer before taking requisite selfies and exchanging numbers, according to The Hollywood Reporter. “I thought that was so cool that she was such a huge fan!” Costello said. “We talked for a little bit, she’s such a sweetheart, she’s such a nice girl.”

The Hairspray star appeared to be in good spirits as she waved to crowds, and she looks considerably healthier (if a little pale) than the last time we saw her. Here’s hoping this is the start of her getting out-and-about more, and we hope she’s recovered after her lengthy period of health issues. It can’t have been easy trying to get well in the public eye, and we think she really looks great.

We hope she moves onto better things (we seriously loved her in Hairspray), as she deserves a break and some happiness.