This is what it’s ACTUALLY like to suffer from insomnia

Geraldine Carton opens up about what it’s really like to suffer from insomnia, having experienced the affliction when she was just 22 years old.

I have no idea why I couldn’t get to sleep that first night. There was nothing major on my mind, no pressing issue at play. For whatever reason though, I spent endless hours tossing and turning that night. No matter how hard I willed it to, my mind just refused to drift away.

Planting the seed of doubt

The next night, I went to bed as normal; not much of a bedroom routine apart from some rigorous teeth brushing and a brisk scan through of a couple of pages of whatever book I was reading at the time. All was fine until, as I went to rest my head, the thought “What if I don’t get to sleep again tonight?” flashed through my brain.

That was all it took to plant the seed of doubt, and once again mother night passed with no more than one or two hours of kip.

“I was terrified; genuine terror was coursing through my veins.”

The next morning when I got out of bed my eyes were heavy but my mind was frantic. “What the hell is going on? Why couldn’t I get to sleep again? What is wrong with me?” 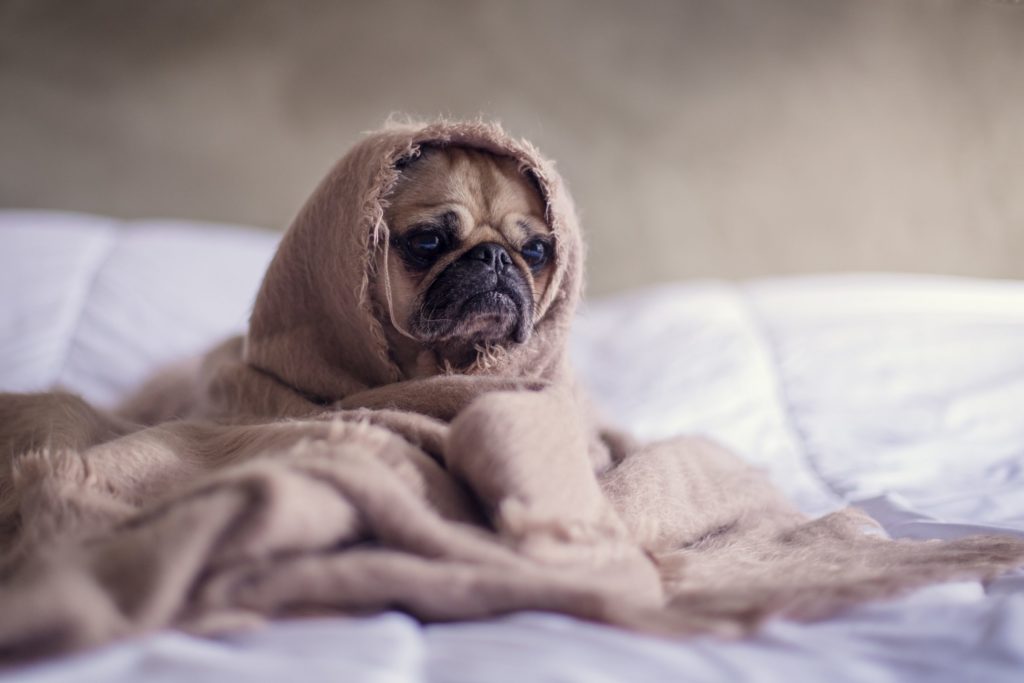 I hate the movie Frozen. Not because of its main characters or storyline, but because the first time I watched it was during my initial introduction to insomnia. As my sister delighted in the catchy songs and laughed at the goofy snowman character, I sat perfectly still. It was hard to concentrate on anything other than the sound of my heart thumping loudly in my chest. My brain had clocked that this was an evening activity, and that meant that soon it would be time to go to bed. Despite the repeated calls of Idina Menzel to “let it go”, I couldn’t.

I was terrified; genuine terror was coursing through my veins. I knew that I would not be getting to sleep that night. What’s more, I knew the repercussions that this reality would have on me tomorrow – the awful mood I’d be in; the digestive discomfort I’d feel; the way my hands would shake and the dread I would feel for the entire day. And then I’d have to face the same situation all over again this time tomorrow…

“Sometimes the whiskey would do the job, but it also meant that I would wake up groggy, suffering a hangover I didn’t deserve.”

As the days – and then weeks – went by, I turned into a walking zombie. I simply could not get to sleep at night. No matter how I tried to calm my mind and relax, I would spend the midnight hours restless; tossing around my bed like a woman possessed. Throughout the night I would get up often, either go to the toilet, or to the fridge for yet another glass of warm milk, recalling how this was the “medicine” my mum gave me when I couldn’t sleep as a child, so surely it should still work now…

I tried reading books, tried listening to podcasts; tried lying at the other end of my bed – “Maybe the change of perspective will set me right…” 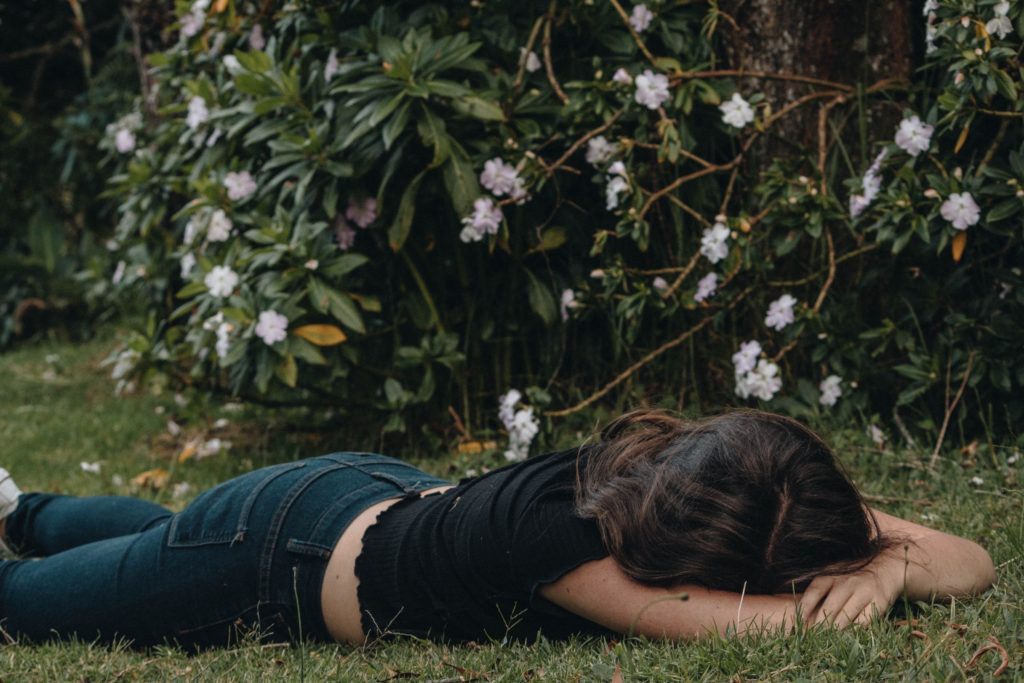 It didn’t take long before I went from warm milk, to shots of whiskey. These were taken from my parents’ drinks cabinet in the middle of the night when my frustration levels peaked and I couldn’t take the silence any more. During this time I came to understand why sleep deprivation was used as a form of torture in some parts of the world.

Sometimes the whiskey would do the job, but it also meant that I would wake up groggy, suffering a hangover I didn’t feel I deserved. As time went on, I had to grapple with my options. Obviously, the prospect of becoming a 22-year-old alcoholic insomniac did not appeal to me, but I could only think short-term back then, and the short-term ramifications of glugging a bit of whiskey at night meant that I had a few hours of respite. A few hours away from the lonely, hopeless hell that was my bed.

I know it sounds dark, but that’s how it felt.

Don’t ask me how I slept last night

When you’re suffering from insomnia, your body aches with exhaustion, and yet still your brain continues to buzz incessantly. For me, it was hard to enjoy anything; I would dodge invitations to go out with friends and snap at family members whenever they asked how I was getting on with my sleep. In fact, it became a house rule that no one was allowed to ask me about my sleep. I said that the more they talked to me about it, the worse it was becoming. A bit rich, when you consider how the only dialogue going on in my brain was one that surrounded sleep and fretted about the lack of it.

I was constantly Googling alternative remedies for insomnia and “easy hacks to get to sleep”; anything that could help me avoid this road towards eventual loss of complete sanity. I tried everything; from magnesium tablets to tea tree oil body gel; soaked myself in Epsom salt baths; went on midnight runs; ate big meals before bed; ate small meals before bed; meditated; visualised; prayed; until eventually, I went to a hypnotherapist.

For €100, I sat in a chair and pretended to be hypnotised, but it did nothing. I was sent away with an MP3 recording which told me that thinking about not getting to sleep was like having a pimple at a party, or something to that effect. The recording did not resonate with me, and whilst I had gone in feeling certain that a cure would come my way (surely, if it costs €100 it has to do something), it didn’t.

In truth, I had no “eureka moment” in the end. Somehow sleep just gradually started to creep its way back into my life, albeit after five months of fraught existence. I don’t know what did the job, but I do know that I didn’t allow myself to use my phone after 8 pm; I continued to take magnesium tablets; I exercised every day and I made a conscious effort to reduce daily stress and increase weekly “me time”. The crux of it all was that I just learnt to look after myself properly, and I guess, to “let it go”. It seems I took in more than I realised from that Frozen movie, after all.