Ahead of Above the Fold‘s celebration of International Women’s Day; ‘Women in Design: Breaking the Glass Ceiling’, we caught up with organiser Jane Gleeson.? 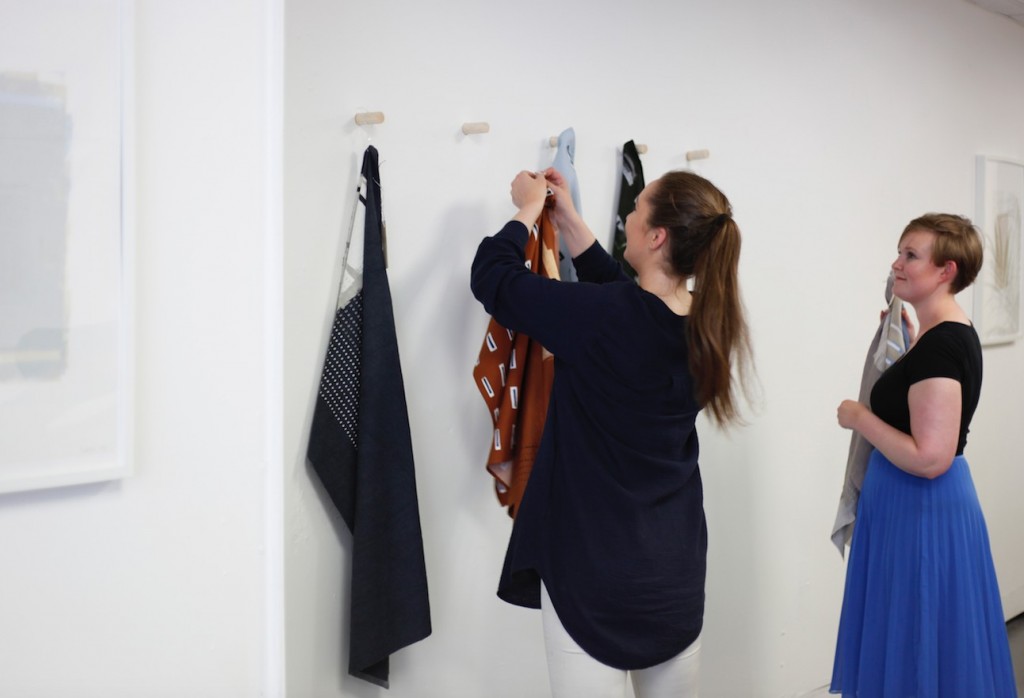 It was after graduating last year in Visual Culture studies from NCAD that Jane set up the non-profit. ?It’s a platform for appreciating artists, designers and musicians, who are doing great things in Ireland’s cultural landscape.? Above the Fold was born from Jane’s instinct to forge a path of her own through the Irish creative panorama. ?The truth is that I started it because I didn’t see promise of a job after college. I saw other people in Ireland making careers for themselves and I took inspiration from them, and just did it myself.? She adds, ?If you look at past speakers of our events, you will notice that a lot of them started their own thing, and made a career for themselves.? 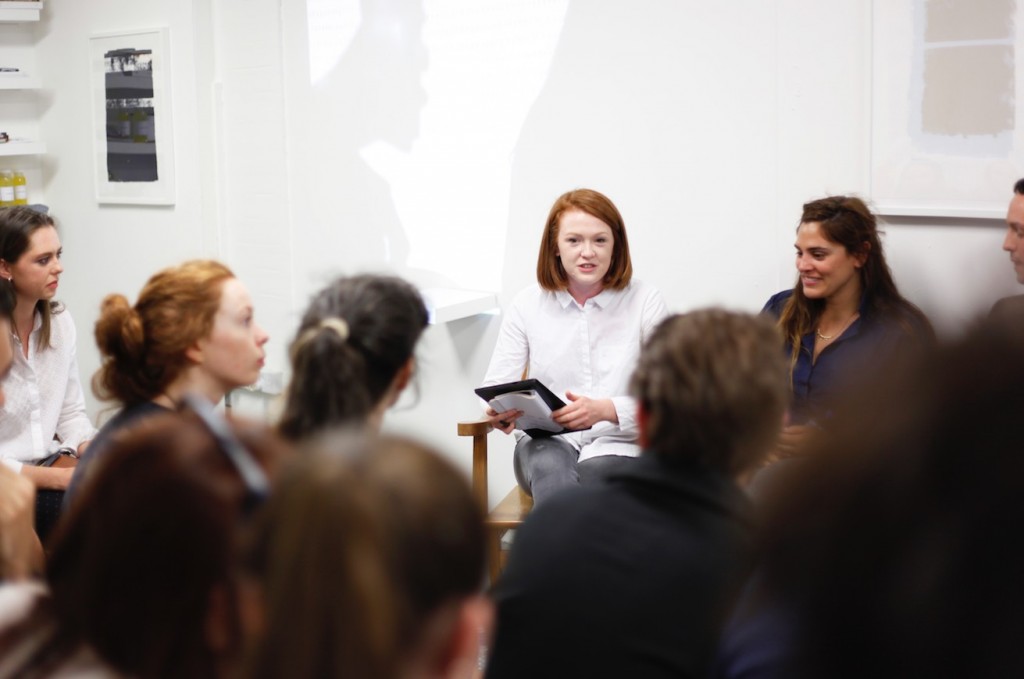 Jane Gleeson chairing an Above the Fold event. Photo:?Annalee Delaney

The March 8 event features six names in Irish design taking to the stage: Arran Street East potter Laura Magahy, fashion designer Natalie B Coleman, graphic designer Katie Kidd, illustrator Holly Pereira, visual artist Deirdre Breen and Simone Smyth of design studio HyperBrow. The event was inspired by Jane’s graduate thesis, which took an investigative look at the disparity between males and females in the Irish design industry. ?The ratio of men to women is about 75:25. I tore it apart for my thesis, and as a result, I thought that there was really space for an event of this kind.? 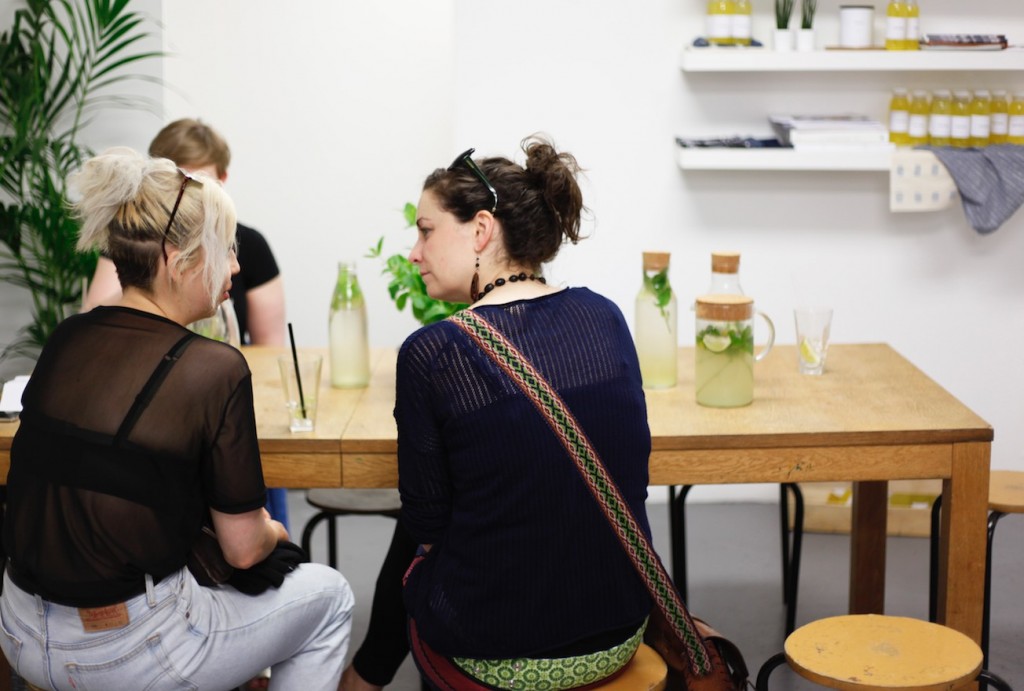 One of the main objectives of the event, according to Jane, is to instill confidence in the audience to pursue careers in design. ?In a lot of industries it can be difficult to succeed as a woman. I think it is because of a lack of confidence ??I genuinely think sometimes women don’t have confidence in the workforce. At the end of the day, it’s an inspirational talk series, and it is really to encourage people to pursue their chosen career path.?

As for the glass ceiling of the event title, Jane feels progress is being made. ?I think that female designers are already breaking through the glass ceiling. It’s not about fighting to do so, it’s about continuing to do so.? There are a number of female makers and designers in particular that she notes are making creative waves throughout Ireland. ?A great design initiative is The Gray Legacy Project by Muireann McMahon. I think fashion designer Aideen Gaynor‘s work is really strong, as well as the milliner Laura Kinsella, whose hats are architectural but also quite fragile ??they’re amazing.?

For the day that’s in it, Jane pauses before saying. ?On International Women’s Day, we shouldn’t have to have an event to encourage female designers. There shouldn’t be such a ‘disparity, but there is. I hope, by having events like this and expanding the conversation, that it will eventually change.?

The sold out ‘Women in Design; Breaking the Glass Ceiling’ takes?place at 6pm March 8 in Dublin’s The Liquor Rooms. Keep your eye on Above the Fold’s social channels for info on their’second creative conference, which will take place in Galway City, May 2017.