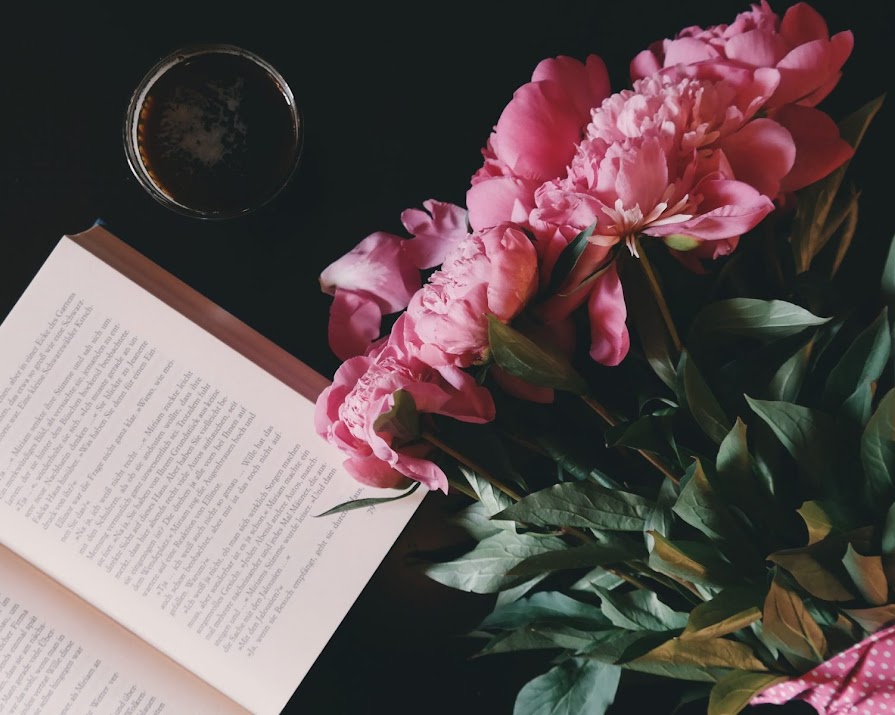 The start of a new year means new books, new glorious books for us to revel in as we curl up, cosy in the dark evenings waiting for a glimpse of spring. From immersive historical fiction to releases from pure Irish talent, Jennifer McShane has seven picks all bookworms will love for the year ahead – start clearing spaces on your bookshelf now. 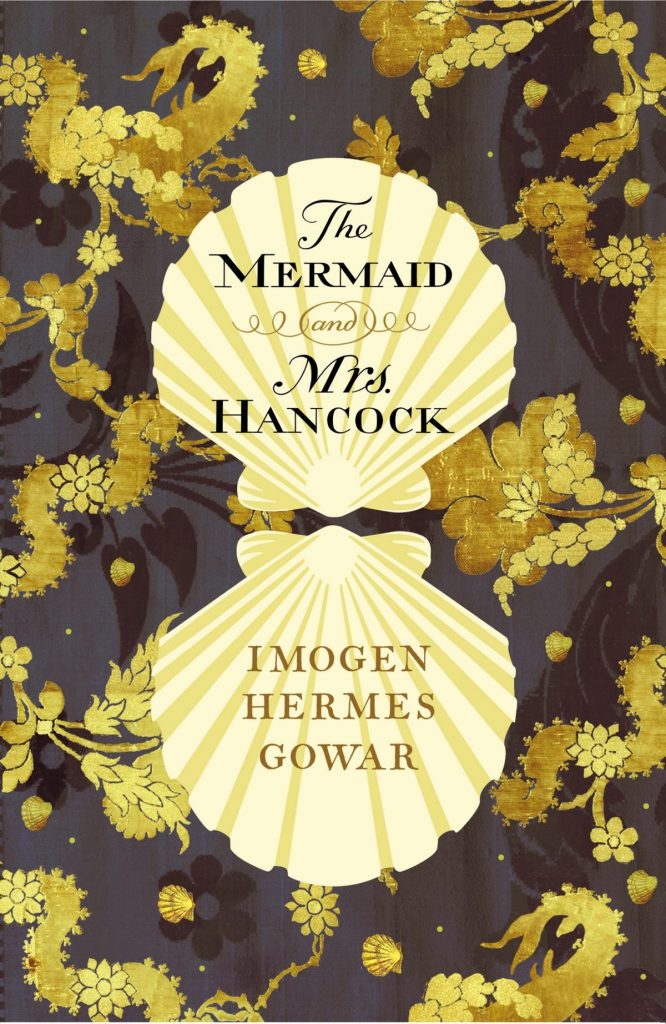 This lavish historical novel set in 1785, follows two unlikely acquaintances – merchant John Hancock, who acquires a mermaid and Angelica Neal, a courtesan of great accomplishment. The gossip soon spreads; everyone wants to glimpse at his new marvel. The two meet at an opulent party and the obsession starts. An utterly absorbing read, perfect for cold winter evenings. 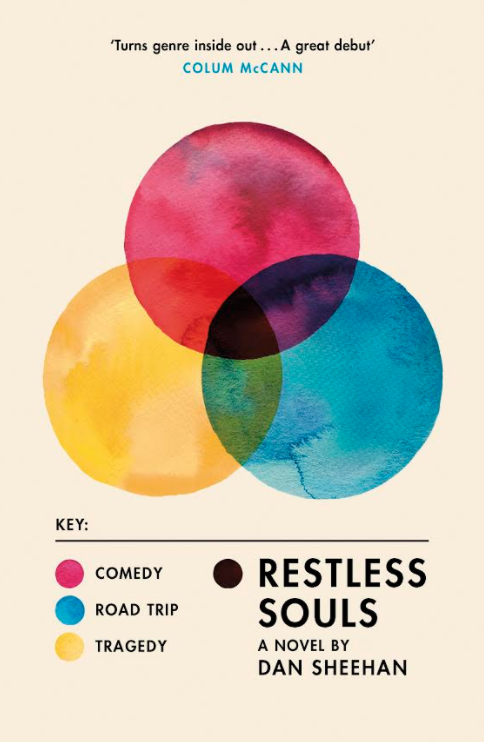 War correspondent Tom returns to Dublin a haunted shell. His childhood friends Karl and Baz look for an unlikely cure in an experimental clinic called Restless Souls. There, all three must face their own dark demons.

The Last of the Greenwoods by Clare Morrall (Spectre, approx €18.99, out February 8) 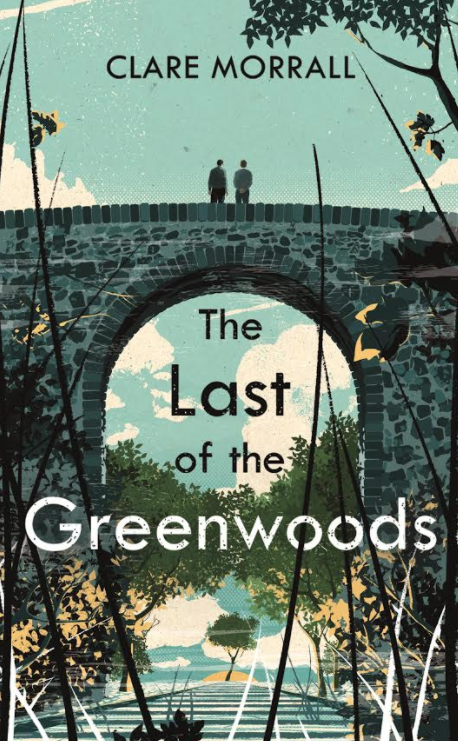 Two elderly brothers live in adjoining railway carriages. No one visits and they never speak to each other until they receive an extraordinary letter, from a woman claiming to be the sister they thought was murdered 50 years earlier. 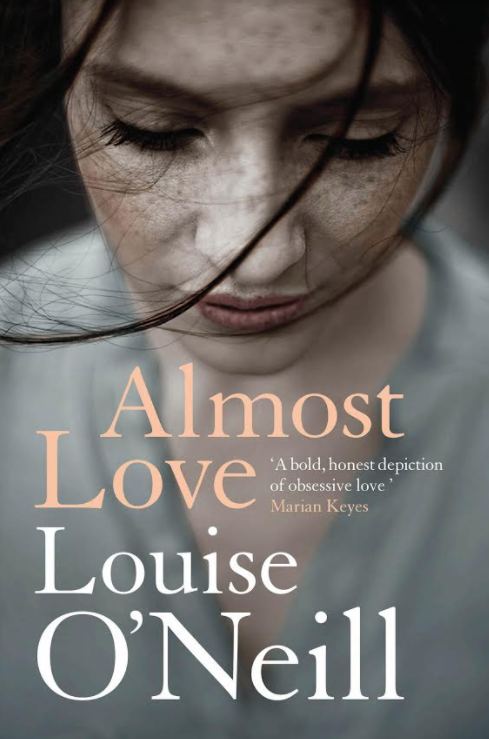 Louise O’Neill’s first – and hugely anticipated – title for adults sees Sarah fall for Matthew, a man 20 years her senior, who’ll only see her in secret. But it doesn’t matter if it’s love, right? A tale of obsessive love in O’Neill’s deft hands means we are in for great things with this one.

All the Beautiful Girls by Elizabeth J Church (Fourth Estate, approx €13.99, out March 6) 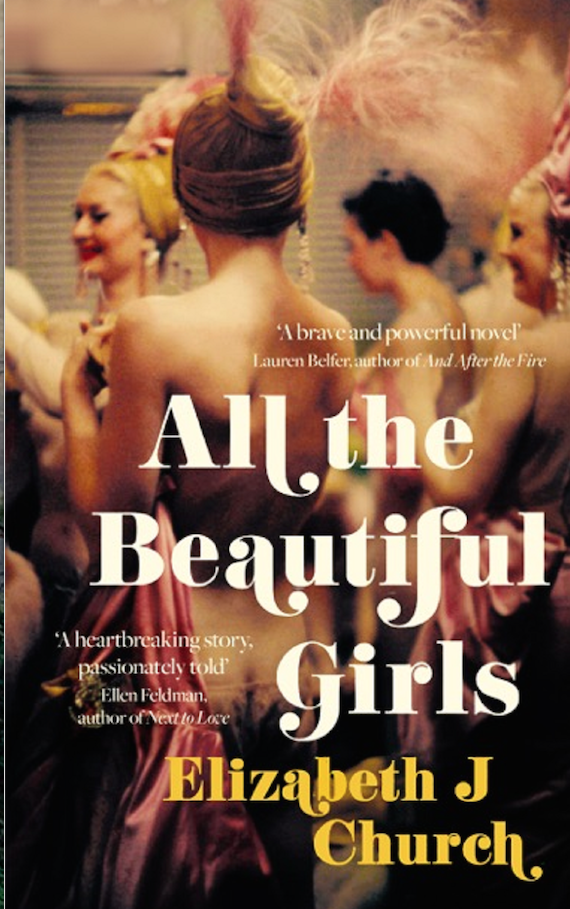 It’s 1968, showgirl Ruby Wilde is the toast of Vegas; but not long ago, she was Lily Decker, an orphaned girl with a troubled past. She soon discovers even a new identity can’t make the shadows disappear. 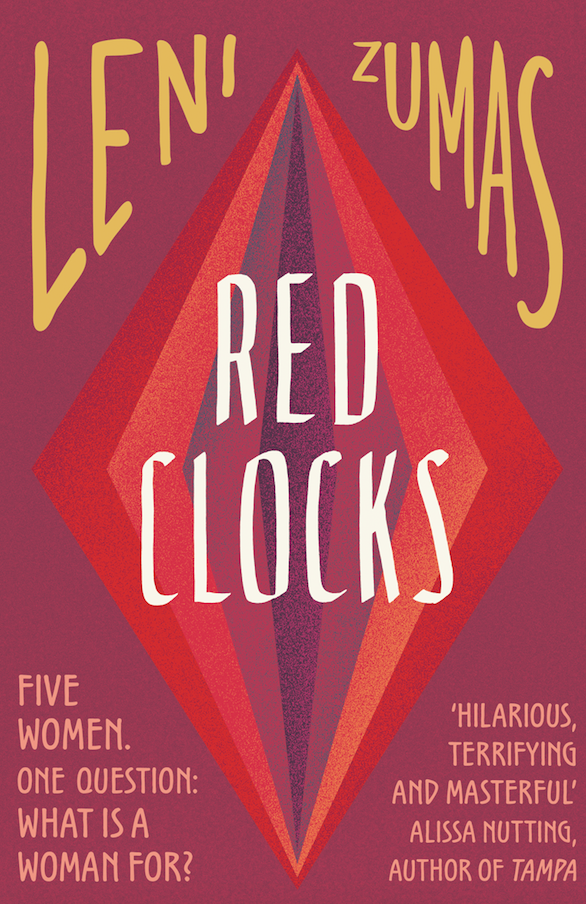 In this imaginative novel, abortion is once again illegal in America and right to life is given to every embryo. Five women, whose lives become intertwined, have to navigate these new barriers. 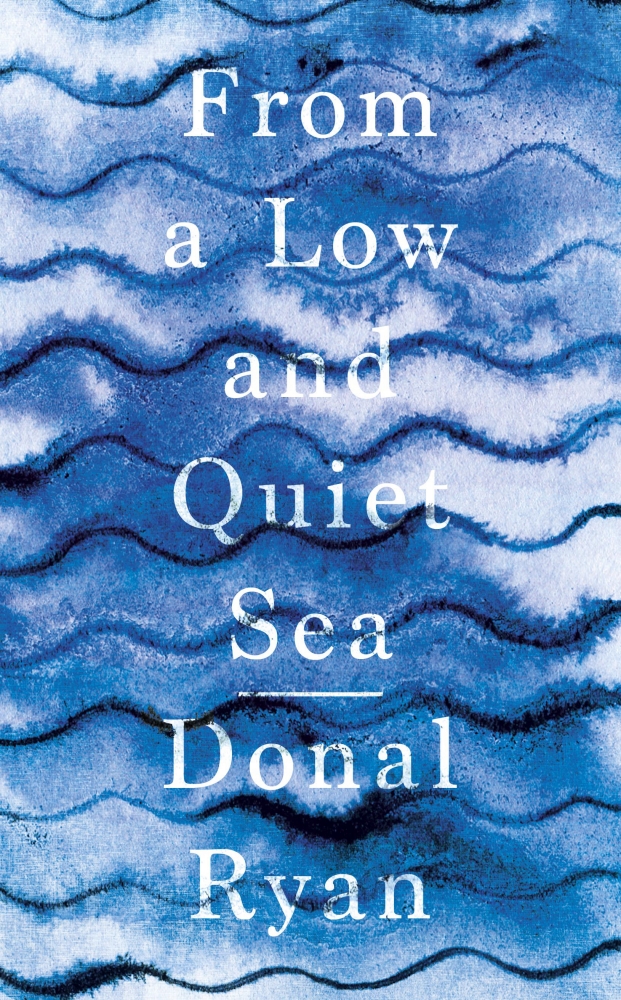 The acclaimed writer’s anticipated fourth novel sees three stories expertly intertwine; from the shores of Syria to Donal’s rural Tipperary/Limerick. All three men carry their own scars and stories and all are searching for their own version of home as a reckoning brings them together.

Others to look out for…

Two other honourable mentions go to Eithne Shortall’s Grace After Henry (released in May) whose tender tale of trying to find love after her boyfriend’s death is sure to be as unputdownable as her debut and Sally Rooney’s as-yet-untitled second novel, apparently due out around the September mark. All details are being kept under lock and key at this point, but if it’s anything like her debut Conversations with Friends, we’re in for a treat. 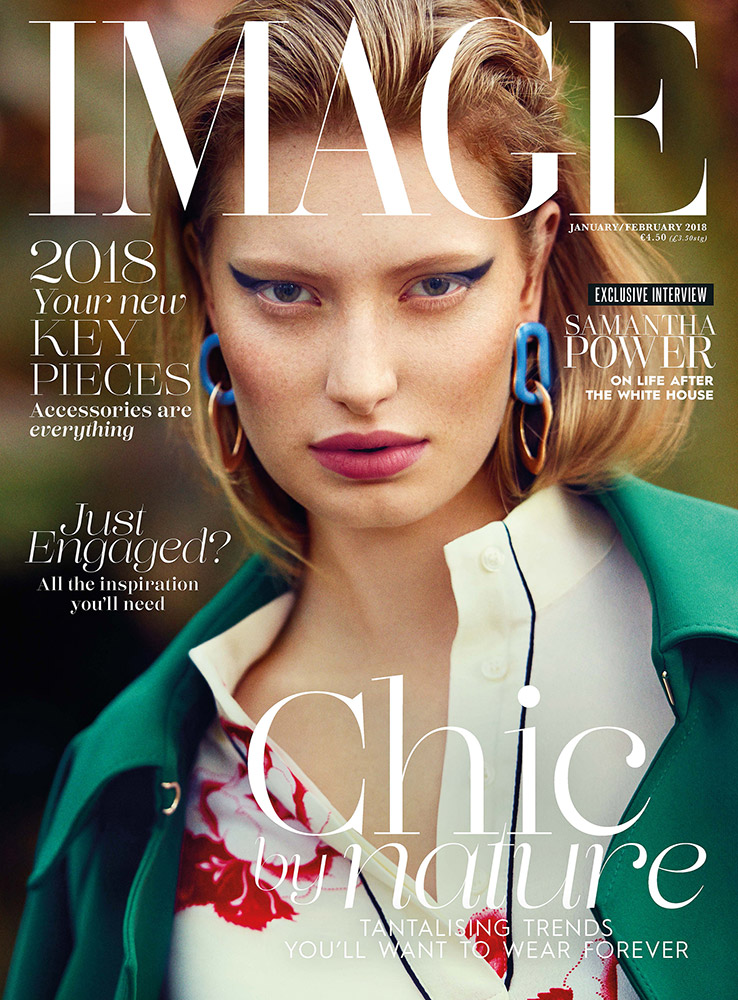