Instant gratification?is the norm in all aspects of life, right down to the entertainment we consume. Everybody wants things to happen now. They want to know the end of a series before it’s aired (we have the Westworld Reddit threads to thank for that), they want plot twists and big reveals; to watch an entire series over a two-day period. There’s rarely a sense of mystery to a show, thanks to an all-consuming desire to binge-watch and the internet. It peaked when House of Cards was about to start its second season; even Obama tweeted that he didn’t want to stumble upon spoilers. But way back when, this was not always so. The biggest thing television had going for it in the golden age of TV-watching – for me, it’s always the nineties – was that sense of mystery; of not knowing what was coming next. Of having to wait a week to mull over and think about what you had just seen; that extra time to get to know the characters, to endure the agony of an end-of-season cliffhanger – all essential elements to great TV-watching.

Simply?put, the pleasure of television suspense no longer holds the same way it once did. Even networks bank a show’s success on a numbers game – if it doesn’t take off almost straight away, they end it after only a season. Would Friends have resonated, had the same effect on our lives, if we hadn’t taken the time to get to know the ins and outs of their lives? Would we have felt the same way when Ross and Rachel finally ended up together? Some shows aren’t meant?to be seen all at once; they’re meant to be taken in and drip fed as slowly as possible. And thankfully, some shows are taking this on board. Elizabeth Moss, star of The Handmaid’s Tale said herself that the show wasn’t meant to be watched all at once because it was so intense. And she was right; seeing the horror unfold week after week only made watching it more terrifying, and you need a respite from that.

Below are six more shows that, in order to truly appreciate them, should never be binged-watched: 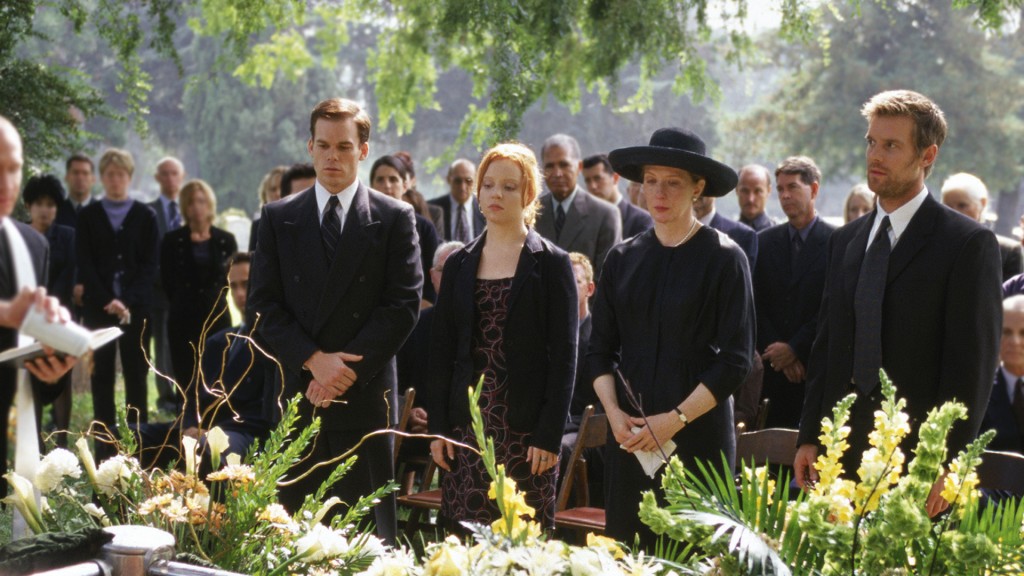 Set in a funeral home,?Six Feet Under?attempts to find the meaning of life by focusing on a family whose funeral parlour business means they deal largely in death. It’s a brilliant but tough show to digest – each episode begins with a death and looks at how the loss affects so many – and will make you question and think about life and death. Life can leave as many scars on the soul even when up against the finality of death and through moments of hope, humour and despair, this comes across beautifully on screen. Watch it you should, but it’s just too tough to watch in one go. 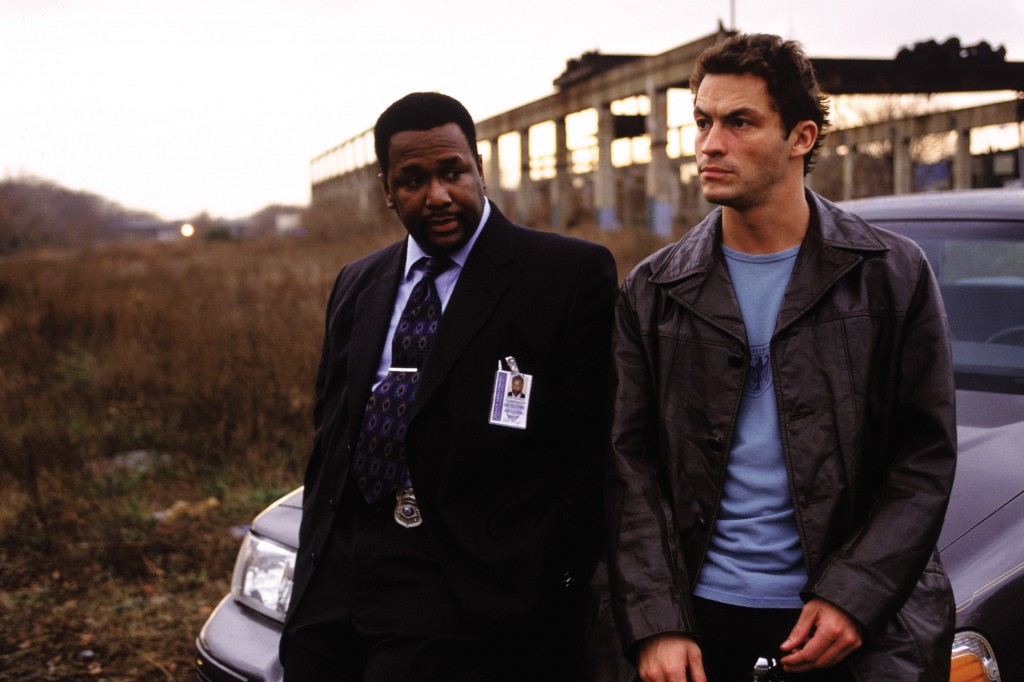 This series looks at the narcotics scene in Baltimore through the eyes of law enforcers as well as the drug dealers and users as well as taking a look at raw look at urban life. It was a consistently brilliant show, full of heart and depth – you empathised with corrupt cops, the drug dealers as well as those affected by their actions – but don’t try to marathon The Wire. You’ll miss so much about what makes it one of the greatest shows ever to air on TV (it received no awards when it originally aired in 2008 but has since developed a cult following), the subtleties, the incredible characters, amazing dialogue. It’s a cop show that isn’t really a cop show at all but revel?in it; you’ll be so so sorry when it’s done. 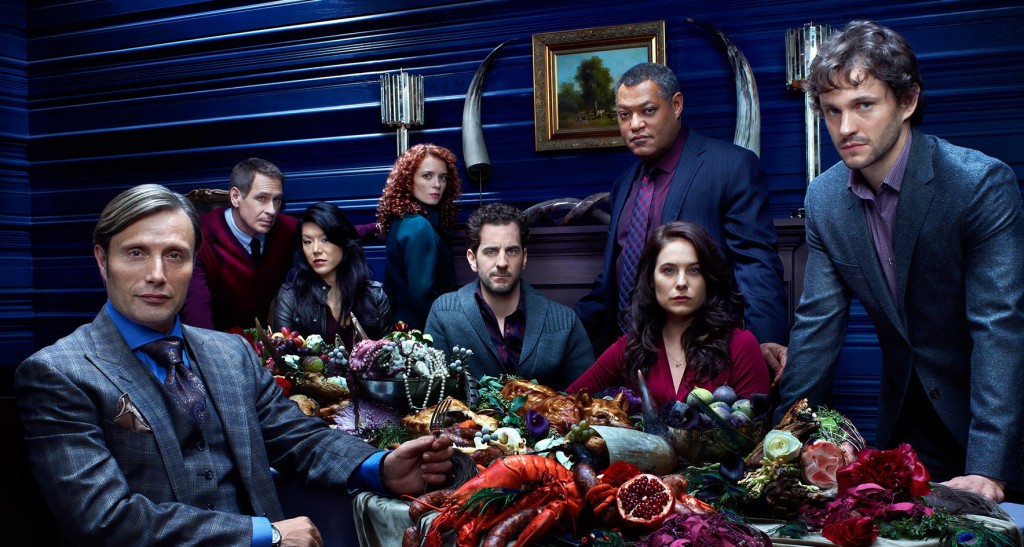 It was easy enough to overlook?Hannibal?when the show was first announced. Yes, it depicts the mind and evil intent of the infamous serial killer pre-Silence of the Lambs, but if you think you’ve seen it all already, you’d be very much mistaken. Brilliant, but deeply disturbing and grotesque – it centres on the hunt and profiling of serial killers after all – with its terrifying, eerie mood and dream sequences, this is best taken in at a slow pace – you’ll understand when you watch it. 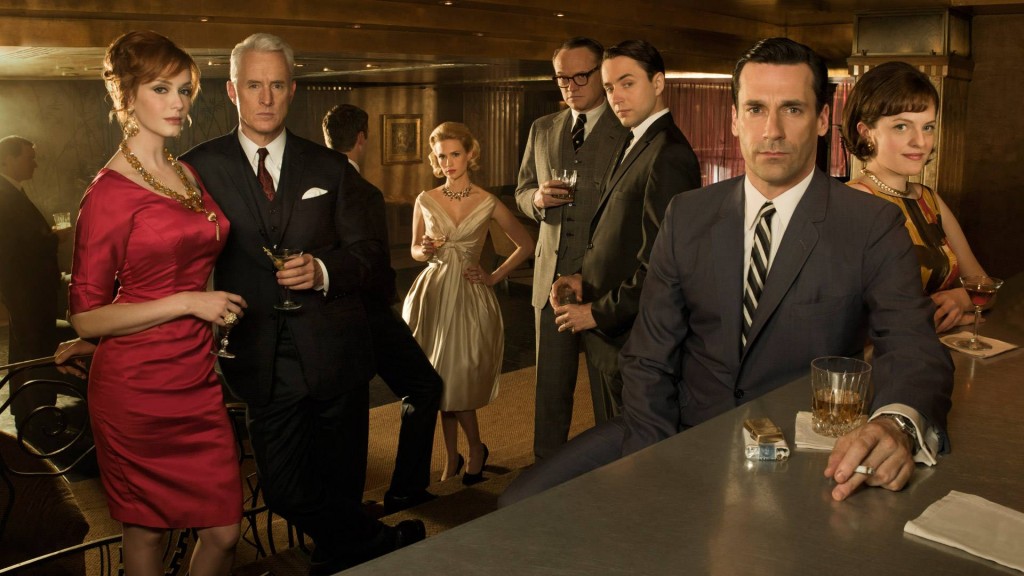 Many of those who aren’t Mad Men fans argue that nothing much happens over the seven-series run. It centres on 1960s New York, where alpha male Don Draper struggles to stay on top of the heap in the high-pressure world of Madison Avenue advertising firms and the people in his world. Yes, there’s a lack of cliffhangers and shocking plot twists, but what it is, is an incredible character study that tries to capture a complicated time in American history – and it’s incredible to look at. You’re better off taking the time to really get into the hearts and minds of the intriguing cast of characters rather than digesting this all in one go. 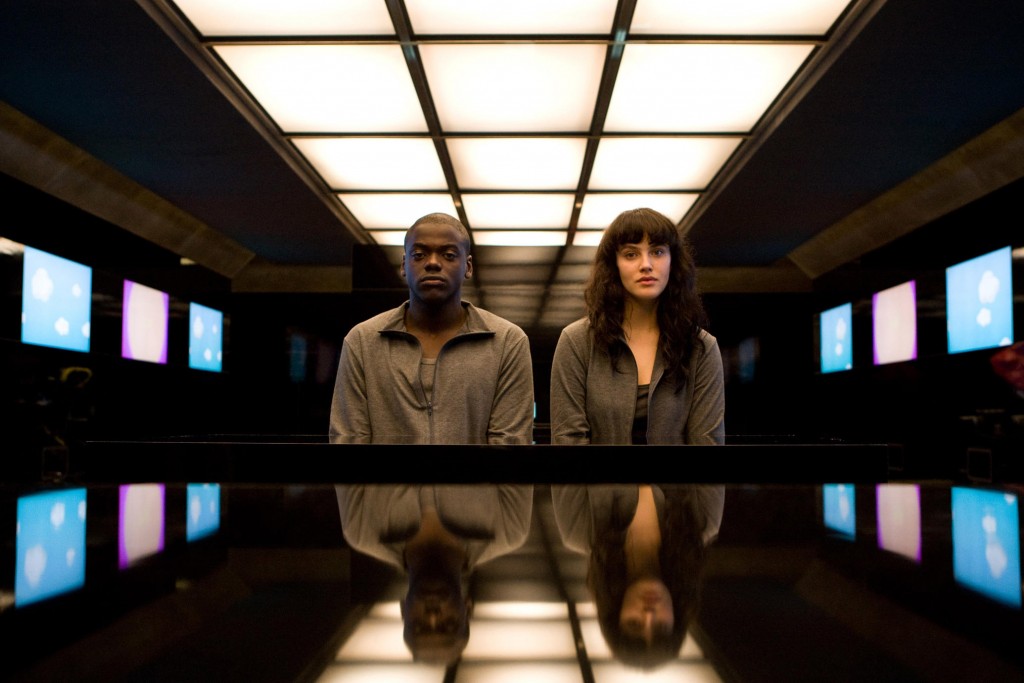 If you haven’t already caught up on Charlie Brooker’s excellent and extremely dark Black Mirror – a contemporary reworking of The Twilight Zone with stories that tap into the collective unease about the modern world – then this is one to start watching right now. But this is another prime candidate for the slow and steady approach, simply because the themes that Brooker examines are twisted in ways that make you stop and think, and?leave you with intentional feelings of mild dread. 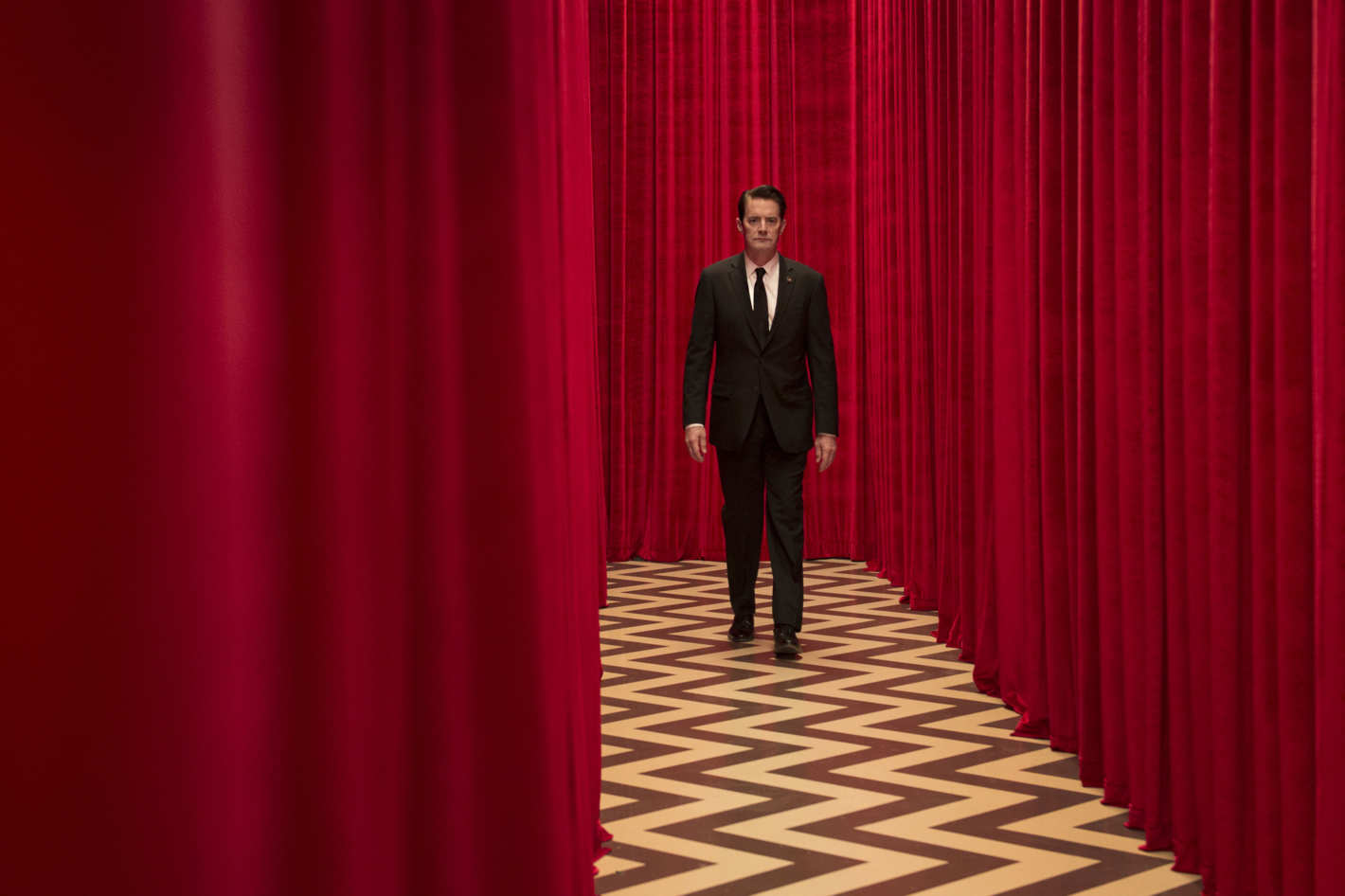 The much lauded Twin Peaks centred around the murder of homecoming queen Laura Palmer (it was this show that spawned the ?whodunnit? concept) and the lives of the inhabitants?of a fictional Washington lumber town. ?The show ended prematurely in the early nineties after David Lynch, and Mark Frost were pressured by studio bosses to reveal Laura’s killer at the beginning of the second season (Lynch has since said this was his greatest professional regret) and since the anticipated third season aired in May, it looks like we’re finally getting some answers (maybe). ?But it works because we’re left with questions rather than answers and because you need a minimum of a week to take in what could be going on. Even after Laura’s Killer is revealed, you’re only scratching the surface of the world. It’s the most unique show on TV right now so savour every episode because we’ll likely never see the likes of it again.