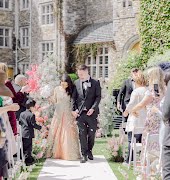 When you fancy something fancy, eating Michelin-starred food has traditionally been the way to go. But what does a Michelin star mean? And where should you start? Ali Dunworth reports.

Yes, it’s the same Michelin as the French tyre company, but they also publish an extensive eating-out guide that is widely regarded as the most important in the restaurant industry.

We’ve yet to hit the three-star jackpot in Ireland, but still, this week we received a record number of stars much to the delight of chefs and food fans all over.

Here’s where to get your Michelin-starred fix in Dublin.

Fine dining, French-leaning restaurant, Patrick Guilbauds is one of the best known in the capital having held two Michelin stars since 1996.

In fact, until this week, they were the only two-star in Ireland. Dining here is a luxe affair, plush surrounds, impeccable service and intricate food with provenance high on the agenda. Dinner is four or eight courses and their lunch offers great value for this level of dining.

“A truly sumptuous restaurant in an elegant Georgian house; the eponymous owner has run it for many years. Accomplished, original cooking uses luxurious ingredients and mixes classical French cooking with modern techniques. Dishes are well-crafted and visually stunning with a superb balance of textures and flavours”.

The Irish food scene has been waiting for what is considered a long-overdue second star for The Greenhouse, and this year they got it.

Housed in an unassuming building on Dawson Street, inside it ticks all the boxes you’d expect from a Michelin-starred restaurant, a hushed dining room, white linens, elaborate plating and flawless service. Choose from a four or six-course tasting menu and expect a mix of well-sourced Irish and high-end European ingredients.

“The Greenhouse is a chic, intimate restaurant that has steadily evolved over the years. The staff are personable and the atmosphere is refreshingly relaxed. Accomplished, classically based cooking has stimulating flavour combinations, creative elements and plenty of personality”. 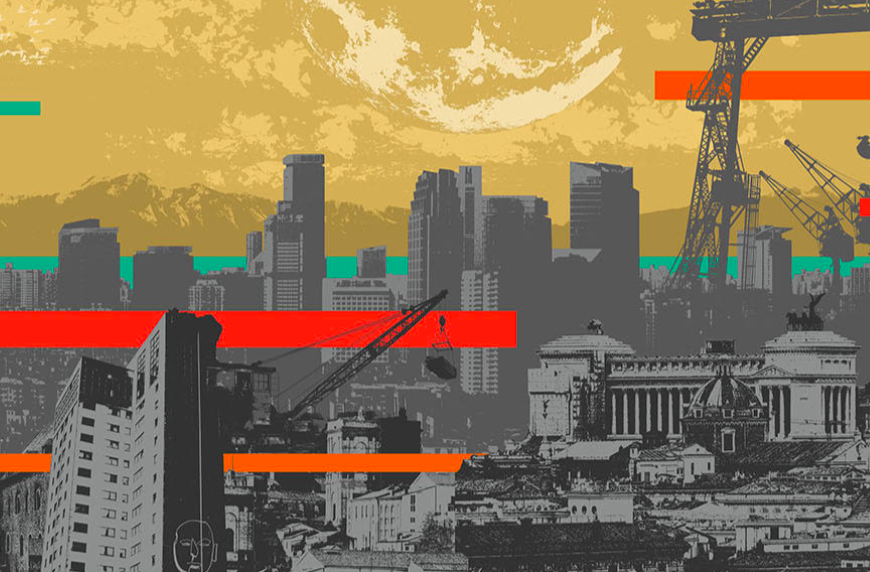 There was much excitement to hear that Thomas Street restaurant Variety Jones was bestowed a Michelin star.

Since opening earlier this year they’ve garnered quite the reputation with plenty of rave reviews for Keelan Higgs’ cooking. But forget the white table cloths and delicate plates, the focus here is on quality ingredients, sharing dishes and great Irish food cooked on the hearth. It’s not what you traditionally think of with Michelin… which makes it all the more appealing.

“This tiny restaurant has a long, narrow room with a funky, modern style and a cool, laid-back atmosphere. Charming chef-owner Keelan Higgs works calmly in the open kitchen, preparing highly original, refined yet unfussy dishes which burst with freshness and flavour; many are cooked over the open fire”.

He’s taken things up a notch with its new incarnation Liath and retained the coveted star. Innovative menus focus on local, seasonal and inventive Irish ingredients. Each course, delivered to your table with great enthusiasm and detail, will surprise you.

“A chic restaurant in a bohemian suburban market. Lunch sees a fixed price menu where each course relates to one of the five senses, but the set multi-course dinner menu is the highlight. Intensely flavoured, well-judged dishes draw on natural flavours and are full of contrasting colours, textures and tastes”.

Chapter One has been paving the way for fine dining, using the finest Irish ingredients since 1992 and held a Michelin star since 2007.

They have a wonderful lunch and dinner tasting menus and an exceptional value pre-theatre offering. For any of these menus, you will enjoy a real treat from all around Ireland – farmhouse cheese, the best Irish seafood, Ballyhoura mushrooms and anything great that’s in season, expect to see it here.

“Good old-fashioned hospitality meets with modern Irish cooking in this stylish basement restaurant beneath the Writers Museum. The series of interconnecting rooms have an understated elegance and striking bespoke art hangs on the walls. Boldly flavoured dishes showcase produce from local artisan producers”.

An enduring classic in Dublin dining, Derry and Sally Anne Clarke have been setting the standard for Michelin hospitality in Dublin since they first received their star in 2003.

Irish ingredients are centre stage for their lunch and dinner tasting menus and they are well known as an excellent choice for high-end group dining.

“A well-regarded restaurant with an attractive terrace, a glitzy bar and a private dining room which screens live kitchen action. The refined, balanced menu has a classical foundation whilst also displaying touches of modernity; the ingredients used are superlative. Service is structured yet has personality”.

Read more: Budapest: The new foodie capital everyone should visit

Are the bare shelves in supermarkets a result of Brexit?

The Little Green Spoon’s Indy Power puts her Blackrock home on the market for €725,000