It’s November and apart from being on a certain festive countdown, Netflix has saved some of its most anticipated offerings for the coming months. Here’s what we can’t wait for…

Olivia Colman succeeds Claire Foy in the much anticipated third season, which will premiere in November. The third and fourth series (they were shot back-to-back) span the years 1964-76, with series one and two covering the early years of Queen Elizabeth II’s reign, from 1947-63. This season will see the introduction of Camilla Parker-Bowles. It should also cover the birth of Prince Edward (March 1964), and Prince Charles’ coronation as the Prince of Wales in 1969.

Tobias Menzies joined the ranks in March 2018 as Prince Phillip and it has been confirmed that Helena Bonham Carter will play the role of Princess Margaret. She will be taking over from actor Vanessa Kirby, who was nominated for a Bafta for her portrayal of Margaret. We can’t wait to see Coleman in all her glory.

The Crown will premiere on November 17

The adaptation of several of Shakespeare’s plays sees the ever-versatile Timothée Chalamet star as the newly crowned King Henry V, who must navigate palace politics, the war his father (Ben Mendelsohn) left behind, and the emotional strings of his wayward past – including his relationship with his closest friend and mentor, the aging alcoholic knight John Falstaff (Joel Edgerton). The ensemble cast is also stellar and includes Robert Pattinson, Sean Harris, Lily-Rose Depp, and Thomasin McKenzie. There is big hype surrounding this one so we expect great things.

The King is available to stream on Netflix now 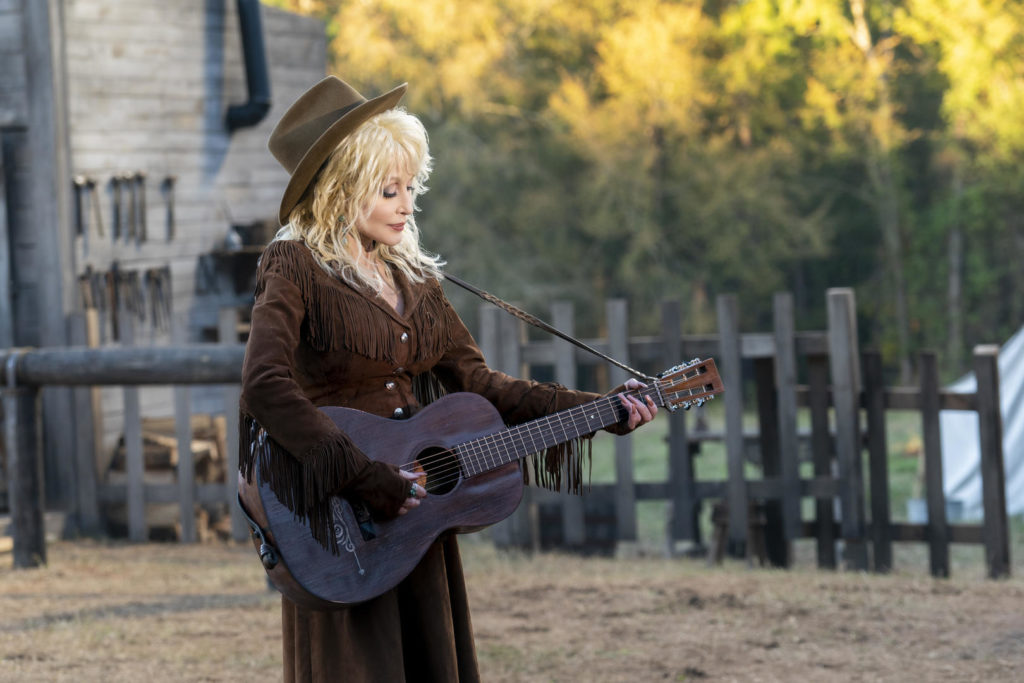 The Dolly music you love, the stories you’ve been waiting for. Dolly Parton’s Heartstrings is a unique anthology series that showcases the stories, memories, and inspirations behind her most beloved songs. New and classic Dolly music will score every episode. Each story will vary in tone, from love stories and inspirational tales to family dramas, westerns, and revenge comedies. We are here for the ‘Joleen’ episode.

Based on the Broadway play by Christopher Demos-Brown, American Son tells the story of Kendra Ellis-Connor (played by Kerry Washington) a distraught mother in a south Florida police station awaiting news about her missing teenage son, Jamal. Washington is magnificent while most of the central story takes place in the station, unfolding as racial tensions are brought to the fore thanks to the attitude of junior officer Paul (played by Jeremy Jordan). Steven Pasquale, Jeremy Jordan and Eugene Lee also reprise their roles in the adaptation which presents four distinct viewpoints. It’s a brilliant watch.

American Son is available to stream on Netflix now

Robert De Niro, Al Pacino and Joe Pesci star in Martin Scorsese’s epic saga of organized crime in post-war America told through the eyes of World War II veteran Frank Sheeran, a hustler and hitman who worked alongside some of the most notorious figures of the 20th century. Spanning decades and using digital de-ageing technology to showcase their lives as younger men, the film chronicles one of the greatest unsolved mysteries in American history, the disappearance of legendary union boss Jimmy Hoffa. It is Scorsese at the height of his craft with standout performances from the entire cast.

Related: Review: The Irishman: Ageing mobsters, a lack of female voices but an enthralling watch

The Irishman will premiere on November 27

The Devil Next Door 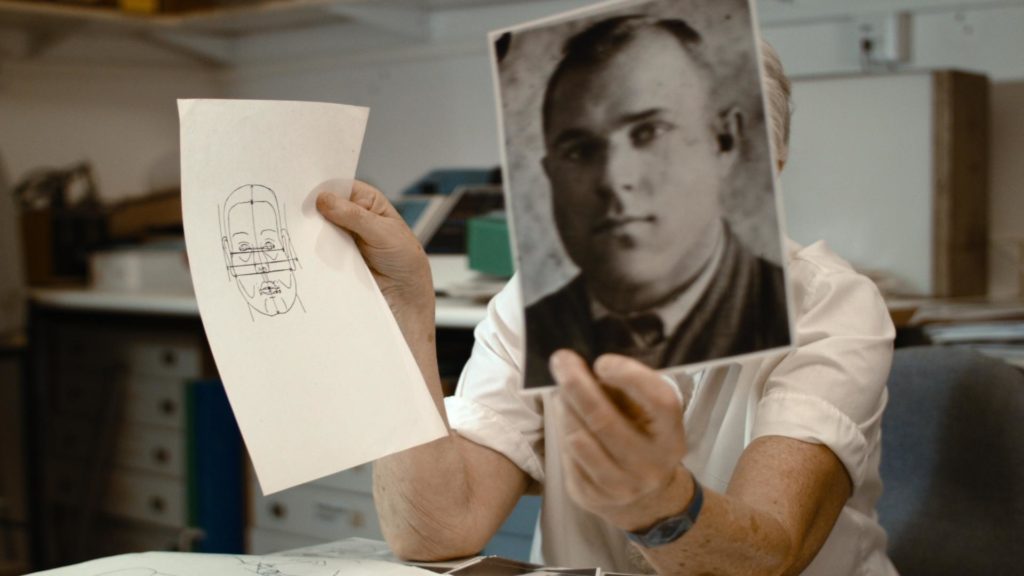 This intriguing new true crime docu-series attempts to unveil what remains a complex mystery. Was a grandfather in Clevland simply a Ukrainian immigrant who built a modest life as an autoworker in Cleveland or was he, in fact, Ivan the Terrible, one of history’s cruellest Nazi guards? He protests his innocence and Netflix’s five-part limited series investigates the facts around Demjanjuk’s 35-year legal saga, questioning whether he was wrongfully persecuted or actually being held accountable for war crimes.

The Devil Next Door is available to stream now