6 Best Moments From The Rio Olympics

The Games have passed by in a blur. We watched in awe; feeling inspired as?we witnessed?world-class?athletes compete with sheer joy, power, and determination in hopes of winning the most revered sporting accolade there is: an Olympic medal. For those that haven’t been glued to their screens for the duration, we’ve rounded up our favourite moments ahead of?the event wrapping up this weekend; from the Irish athletes making us immeasurably proud to menstrual taboos being broken, Simone Biles and?rivals offering each other a helping hand. 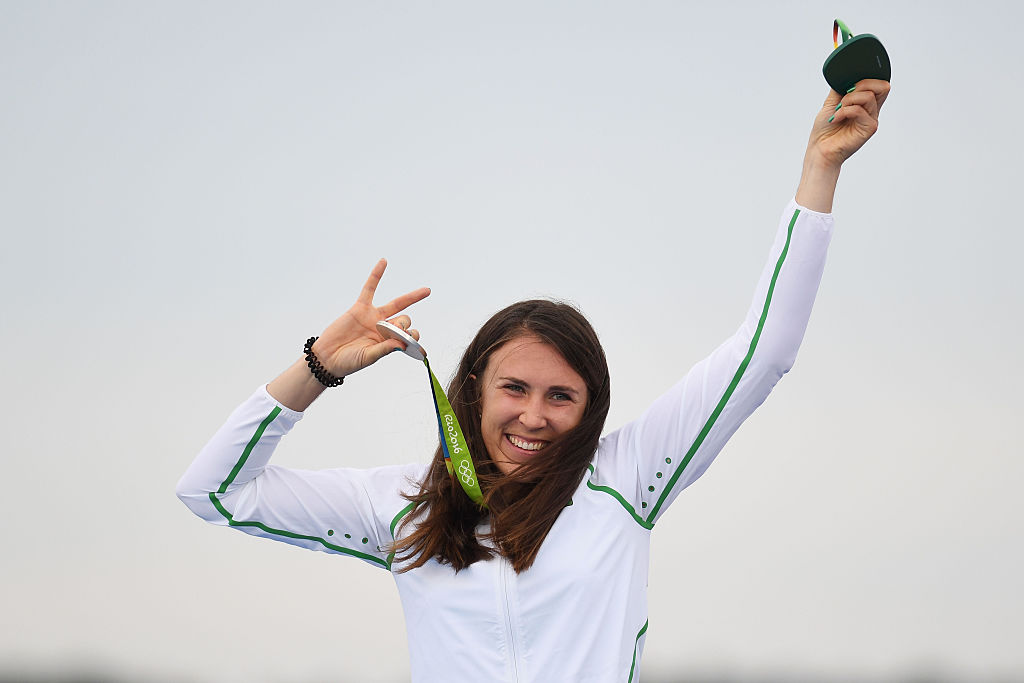 Our Irish athletes have had a solid run in Rio and at a time when sportswomen are often overlooked in comparison to their male competitors, it was a joy to see Annalise Murphy win an Olympic silver for Ireland following a superb performance in the Laser Radial medal race, where the Dubliner finished in fifth place. Her win saw her secure Ireland’s first sailing medal at the Olympics since 1980. 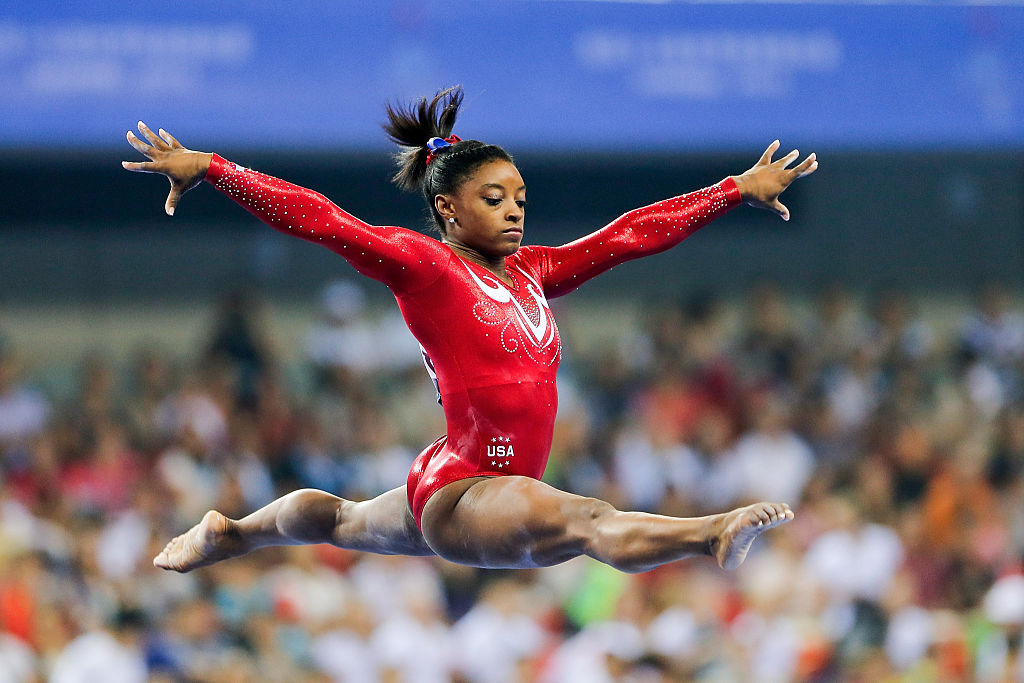 Prior to the Games, she was already hailed as a prodigy, and the 19-year-old American gymnast secured that title, won over the world and four Olympic Gold medals in the process, making her one of the most decorated female athletes in the world. Her phenomenal performances on vault, floor and beam were a highlight and executed with exceptional skill, grace and power; she radiated happiness with every air-defying summersault. As you’ll see from the clip below, it is Simone Biles’ world; we merely exist in it.

Gary and Paul O’Donovan won Ireland’s first medal of the Rio de Janeiro Games – taking home silver in the men’s lightweight double sculls – and they were, rightfully elated. In every post-win interview, the duo, who hail from West Cork, charmed us and the world as they spoke fondly of their win, competitors and beloved home. As their win went viral, so did every clip?as the US audiences, in particular, found themselves delighted with their many Irish euphemisms. This article fondly sums it all up.

When This Olympic Swimmer Broke A Menstrual Taboo 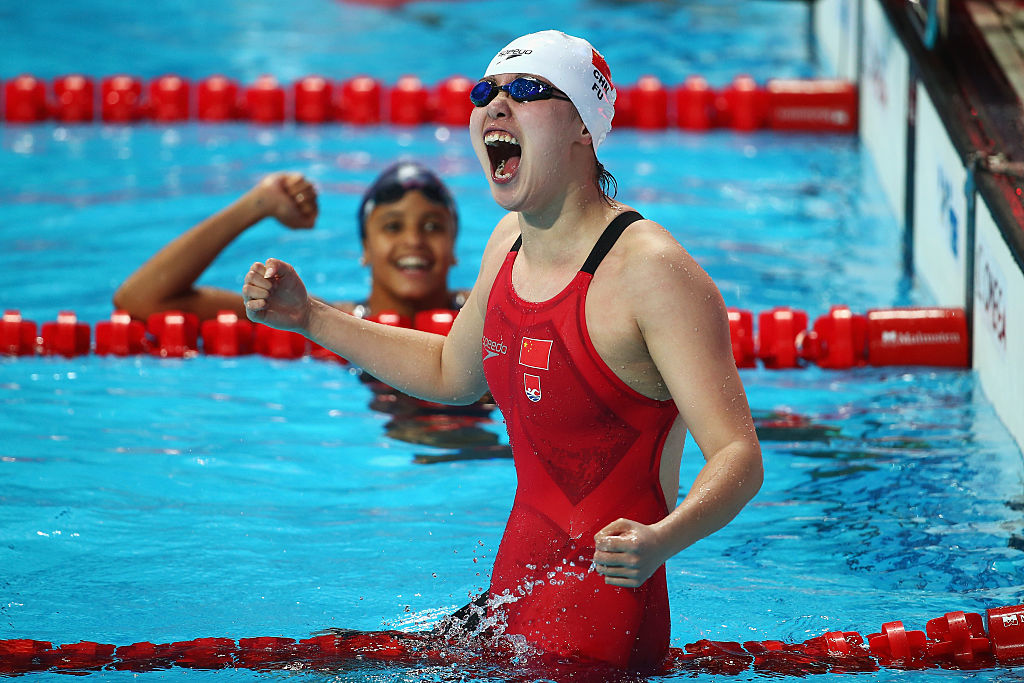 It’s a sad thing in 2016 to hear that a woman’s period (which you know, we need to aid us with the small task of reproduction) still has the capacity to gross people out, but it’s true, any talk of menstrual cycles is still viewed as a taboo subject. Which was why it was refreshing to hear Chinese Olympic swimmer, Fu Yuanhui, break taboos by making a series of frank comments after her’relay race. ?Seen clutching her stomach post-race, the swimmer said that she didn’t perform as well because she was on her period, saying:??I feel I didn’t swim well today. I let my teammates down.?Because my period came yesterday, I’m feeling a bit weak, but this is not an excuse.? She was soon praised on social media for her comments and bringing the topic into the limelight.

The Athletes Who Came Together To Fight?Sexism 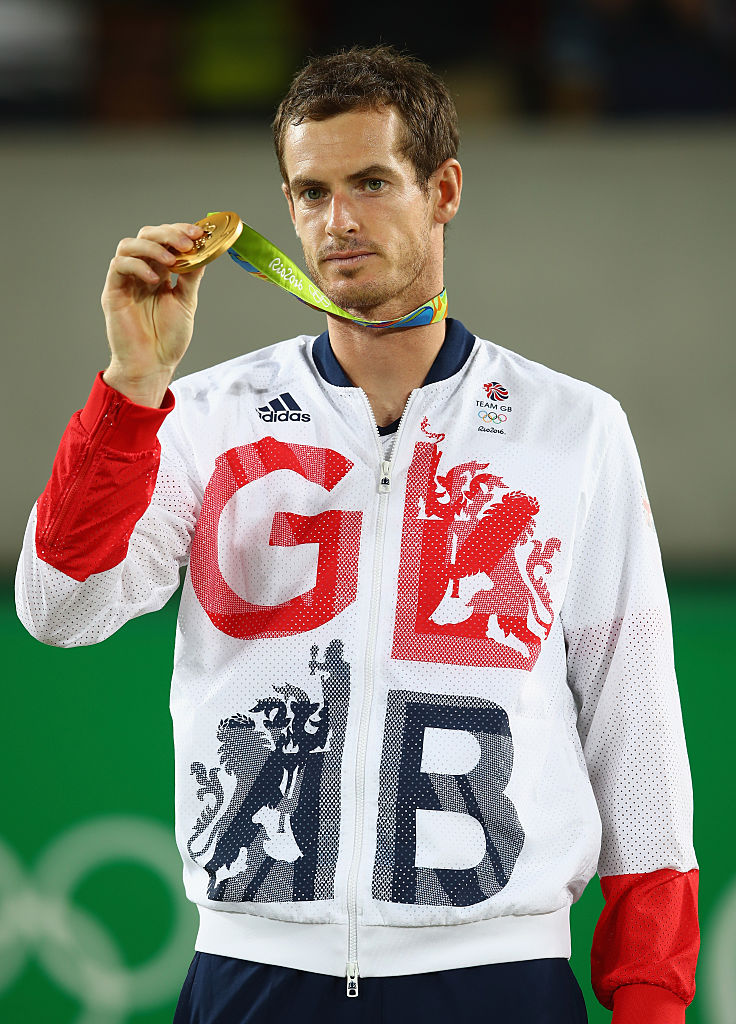 Two male athletes – specifically?Andy Murray and Adam van?Koeverden – ?called out what they seen as unfair treatment of their equal competitors throughout the Games. ?Canadian kayak medallist, Adam van Koeverden, wrote a blog?addressing former Olympic boatman Adam Kreek shaming his sexist behaviour, who stated that tennis player Eugenie Bouchard ‘doesn’t want to be a competitor,? she just wants to take selfies on social media. ?Then,?tennis champion and Olympic medalist Andy Murray was given credit for a record that had already been set by tennis legends, Venus and Serena Williams, which he swiftly corrected. More of this please, world.

The Rival Runners Who Stopped To Help Each Other Up 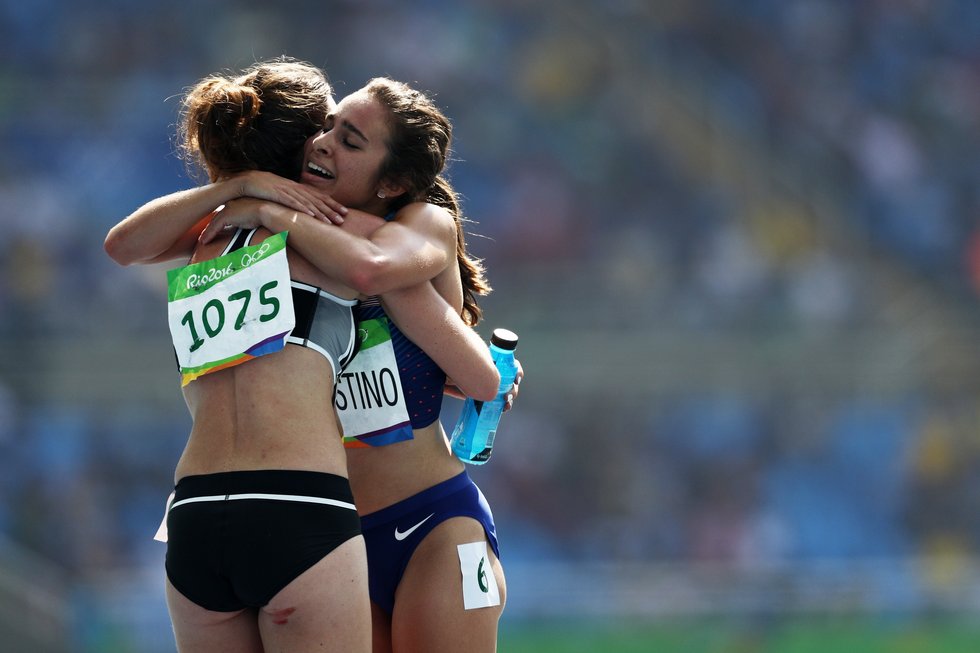 Midway through the women’s 5,000 metres on Tuesday, US runner Abbey D?Agostino accidentally clipped the ankle of New Zealand runner Nikki Hamblin, sending the pair tumbling down together. D?Agostino immediately got up, and, noticing that Hamblin was’distressed, helped her rival back to her feet. Soon after, as a result of a leg injury from the first fall, D?Agostino stumbled to the ground. Seeing the second fall, Hamblin stopped running to help the American up, resulting in a heart-warming display of camaraderie from both team members. They then hugged at the finish line. That’s the definition of sisterhood right there.