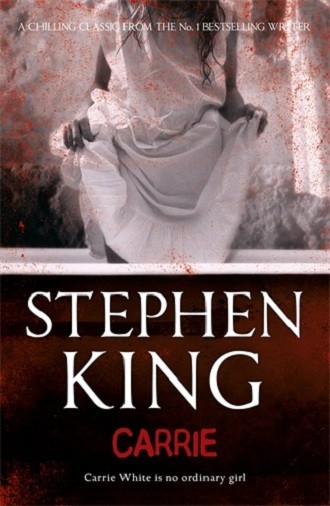 YES, it’s obvious and YES, you might think the movie was better, but no-one knows how to pull an emotional suckerpunch in his genre better than Stephen King.? Many women can identify with the teenage Carrie White in some way or another -? she’s unpopular, spot-ridden, bullied, isolated and has to deal with a mother who’s more nuts than the discards of a tin of Roses.? When Carrie develops psychic skills, however, we start to feel a little less sorry for her and a bit more curious about the inevitable sticky fates of her tormentors.

2.? ?The Call of Cthulhu and Other Weird Stories? by H.P Lovecraft 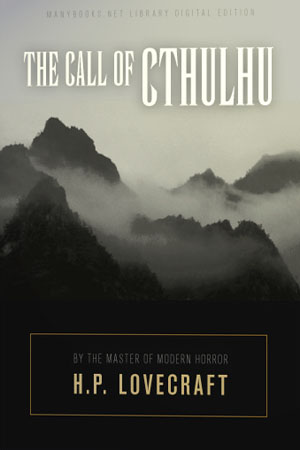 Largely forgotten in his own generation (it’s reported that only four people came to his funeral and that may or may not include the priest), Lovecraft is now venerated as a master of the horror short story.? His work is unlike any other in a genre that is easily riddled with cliche and formulaic plots; A manuscript found in a dead man’s papers reveals the details of an extraterrestrial cult, a man develops a scientific formula to resurrect the dead and pays for it horribly and another man moves from Massachusetts to his ancestral home in England, only to discover a horrifying legacy.

3.? ?The Midwich Cuckoos? by John Wyndham 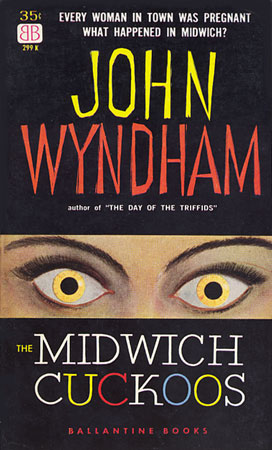 So well-written that it’s almost elegant, ?The Midwich Cuckoos? is a tense tale set in post-war Britain.? As a silver object appears in the sky, everyone in the village of Midwich falls unconscious.? Soon, after, every woman present discovers that she is pregnant.? The blond, blue-eyed children are odd; they grow up far too fast, they display incredible strength and intelligence and, most disconcertingly, they seem to be able to read minds and bend the villager’s wills – even if it means certain death

4.? ?The Haunting of Hill House? by Shirley Jackson 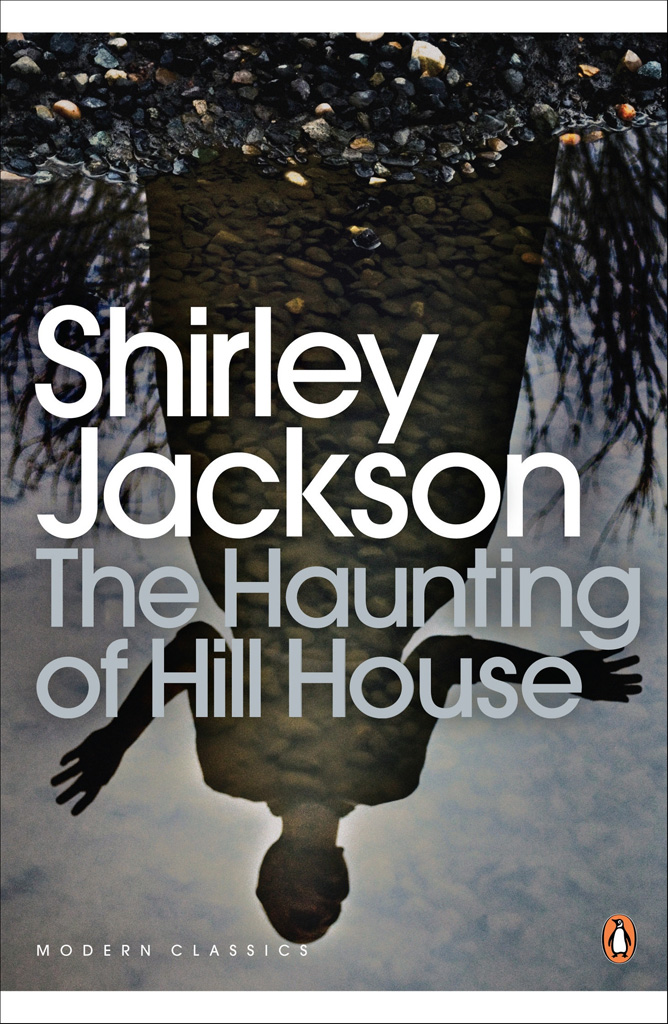 Eleanor, Theodora and Luke are invited to help scientist Dr. Montagu investigate paranormal phenomena in the purportedly haunted, swathed in gloom-and-death Hill House.? So far, so formulaic.? Except ?The Haunting of Hill House? isn’t your typical ghost story.? At the core, it’s a telling of the psychological disintegration of introverted Eleanor.? As the mysterious goings-on in the house subtly impact on the character’s psyches, it’s Eleanor who is affected the most, leading to several genuinely spine-chilling moments. 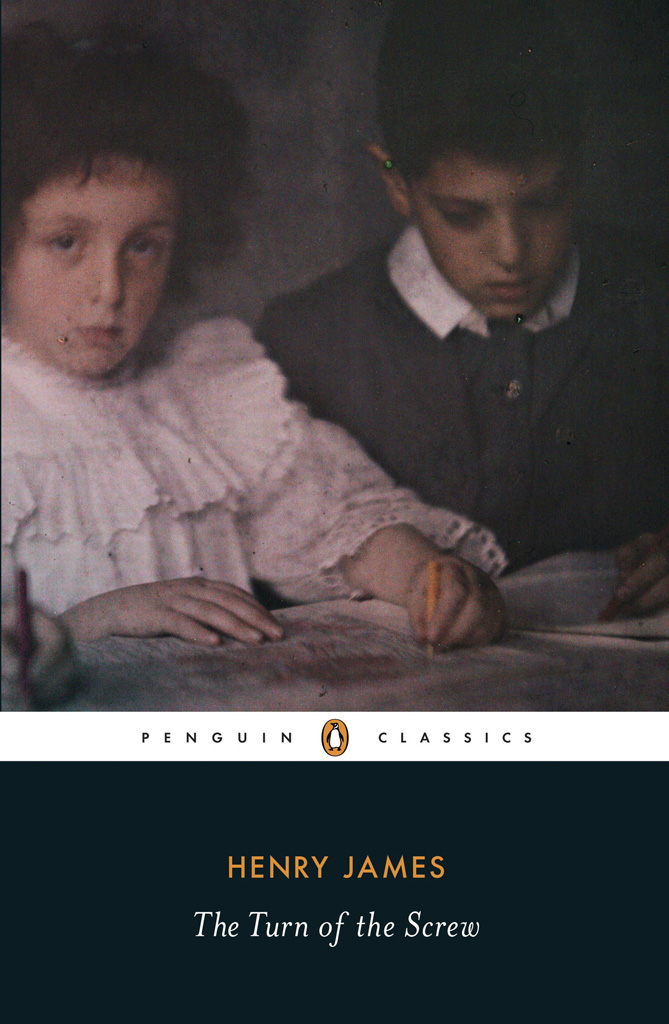 Before Henry James, ghosts were predominantly of the screaming, wailing kind.? His ghosts, however, are brooding and quite possibly ambiguous in their intentions.? A governess is sent to take care of two children in a country estate, but visions of a man and a woman, coupled with a growing atmosphere of malevolence, cause her to further investigate.? This leads to an unexpected, yet expectedly tragic conclusion.