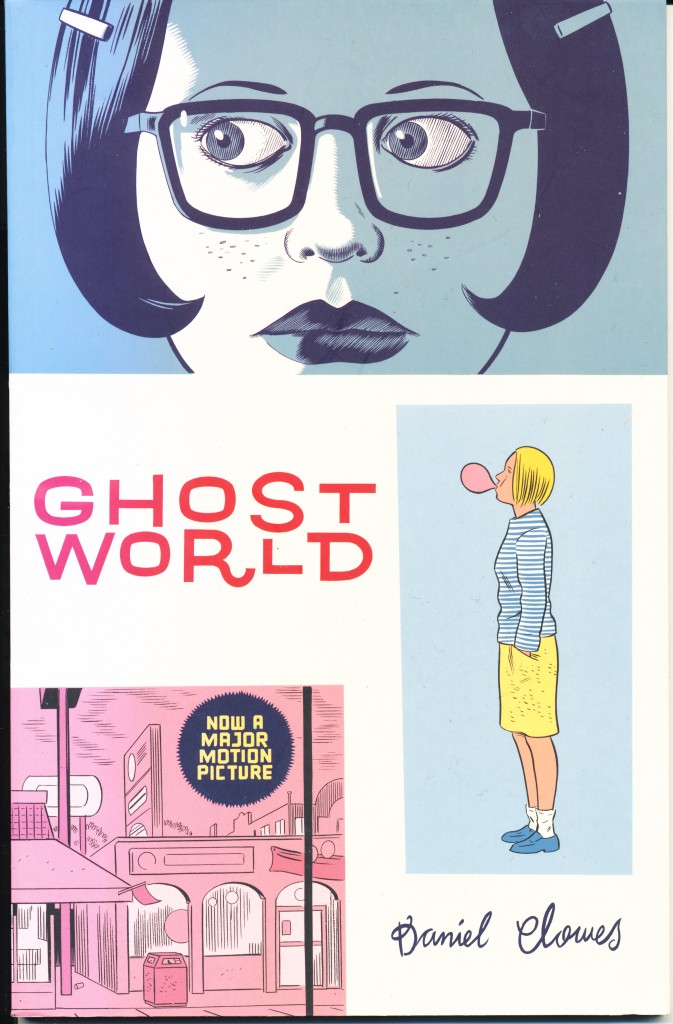 Any girl worth her geek glasses knows the story of Enid Coleslaw and her much-maligned best friend Rebecca Doppelmeyer from the film of the same name, starring Thora Birch and pre-Dolce and Gabbana contract Scarlett Johanssen.? Even more so than the film. Ghost World captures the sheer agony of teen girl friendship, the ennui of suburban shopping centre life and how hard it is to leave such a life, and your friends, behind.

2.?The League of Extraordinary Gentlemen Volume 1 (and 2, preferably) by Alan Moore and Kevin O?Neill 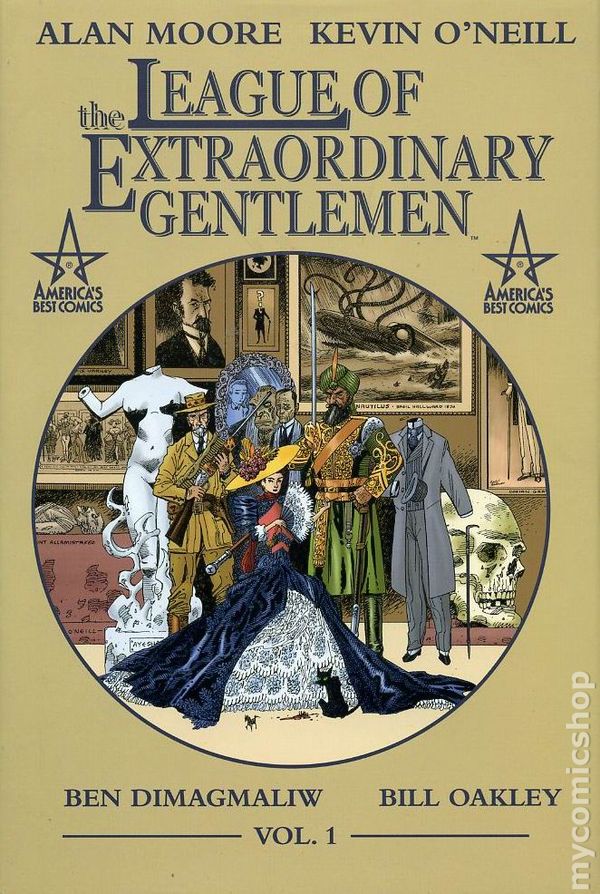 If you’re a book lover and have yet to read any Alan Moore, you’re in for a treat – and a new literary obsession. In The League of Extraordinary Gentlemen, Moore takes characters from Victorian novels and throws them together as a top secret crime fighting force bent on uncovering a terrorist plot against at the good people of London. The Invisible Man meets Dr Jekyll meets Captain Nemo meets Mina Harker. Harker, now free of the clutches of Dracula, may just be the best female character in the graphic novel canon. If you can, read the second volume – there are Martians in it. 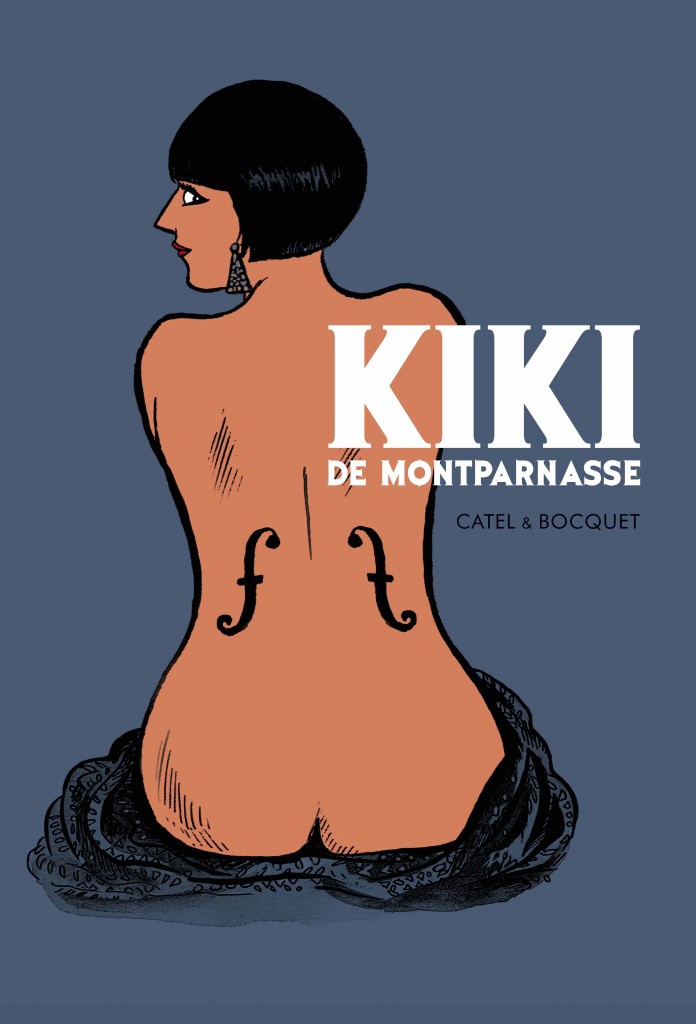 If there’s a nationality that knows how cool and chic reading graphic novels can be, it’s the French. The tradition of bande dessine? is huge in the land of romance and entirely black outfits and for one good reason – graphic novels are, like Zoolander, really, really ridiculously good looking. Kiki de Montparnasse is a graphic retelling of the life of one of Paris’ most outrageous, uncompromising artistic muses. Little Alice Prin grows up into the famous Kiki, gathers lovers faster than she can discard them in the Roaring Twenties, and eventually messes up royally.

4.?The Complete Maus by Art Spiegelman 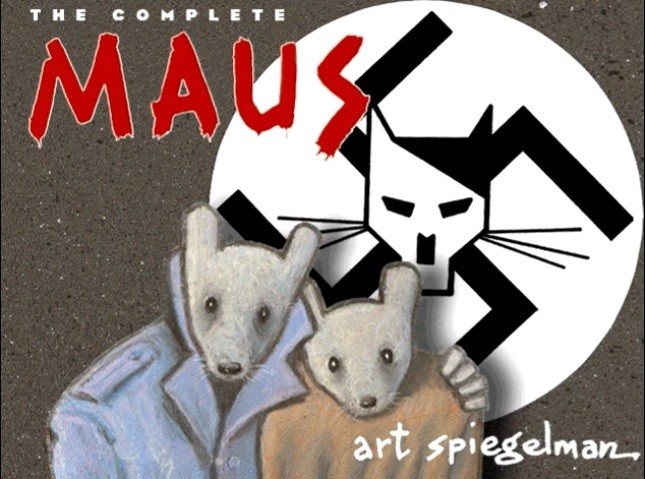 Detractors of the graphic novel claim, sometimes convincingly, that it’s the book for lazy people who want a story told to them – the bridge between reading and tv. Well, between you and me, those people don’t have the foggiest clue what they’re talking about – and Maus is the most comprehensive rebuttal to such an accusation. Maus is the true story of Art Spiegelman’s parents and their journey as occupants of Auschwitz to their eventual salvation in the US. However, this is also a story of Art and the fractured relationship he has with his father. It’s almost untellable? in novel form, but Spiegelman manages it with Jewish mice, Nazi cats and friendly American Labradors. While that sounds trivial, the artwork and Spiegelman’s dehumanisation of the Jews as mere animals just draws the central metaphor of predator and prey home, making an already powerful tale even more powerful. 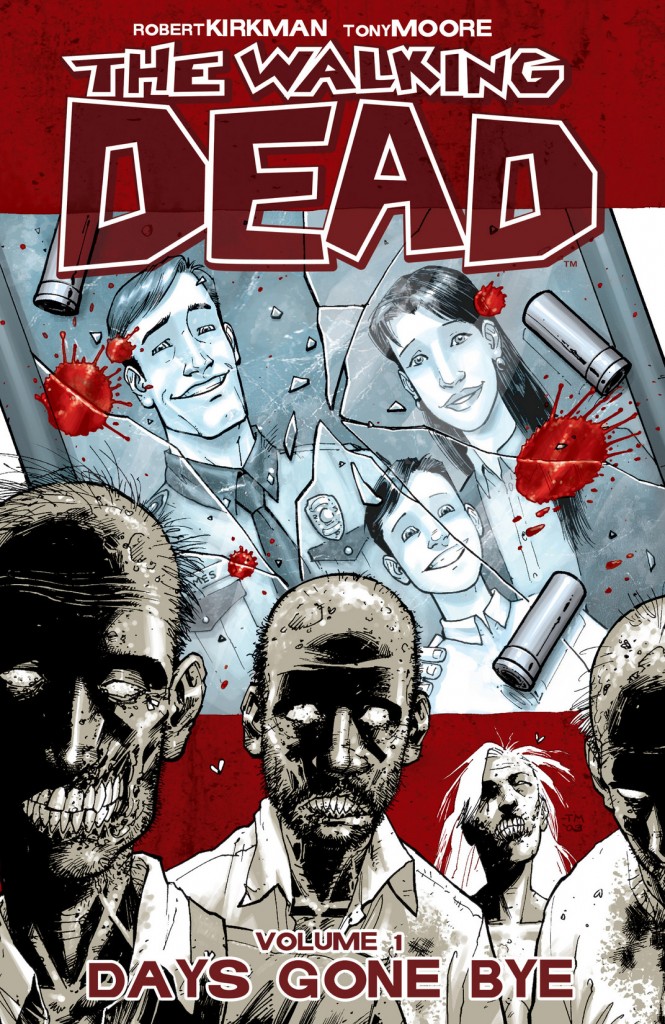 You would have to have your head stuck in a monumental pile of sand not to notice that the zombie has taken over from the vampire as the new nightmare-inducer of choice. As the basis for the TV series of the same name, The Walking Dead is the story of principled lawman Rick Grimes as he attempts to save his family and a band of survivors from the shuffling, flesh-eating hordes that have taken over the planet.? Zombies?aren’t the only things to beware though, as Rick quickly finds out…