5 Film Destinations You Can Actually Visit On Your Next Holiday

When it comes to memorable movies, sometimes the location takes centre stage. JENNIFER McSHANE selects five famous film locations worth visiting for an escape with a difference. 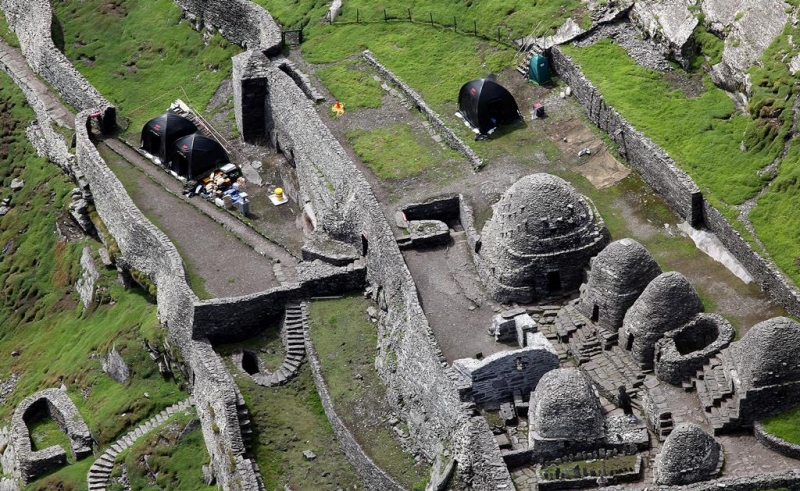 from STAR WARS: THE FORCE AWAKENS

The twin islands of Skellig Michael and Little Skellig float on the Atlantic 12km off the coast of Co Kerry. But now they are famous for much more than their role in Irish history and culture, thanks to the Star Wars franchise. Scenes from The Force Awakens were shot on this glorious location at various points in 2015, as well as the upcoming The Last Jedi, due for release in December. However, despite the wondrous scenery, travellers should know that you may only reach Skellig Michael via boat, it is only accessible from mid-May to the end of September and even then, access depends entirely on the weather. Let’s hope the Force is with you when you choose to venture there, skelligsrock.com.

from LOST IN TRANSLATION

Film fans will instantly recognise the destination from Sofia Coppola’s Lost in Translation, the very place where Bob (Bill Murray) and Charlotte (Scarlett Johansson) meet. Located in the Shinjuku district, occupying the 14 top floors of a 52-storey skyscraper, the Park Hyatt Tokyo is one of the city’s most expensive and luxurious hotels. Bob spends most of his nights in the New York Bar on the hotel’s top floor, and you can sit in his very seat while nursing a glass of whiskey. The views are breathtaking, but a bottle of regular beer for 1,000 yen (just over €8) is the most inexpensive item on the menu, so budget travellers, this isn’t one for you, tokyo.park.hyatt.com. 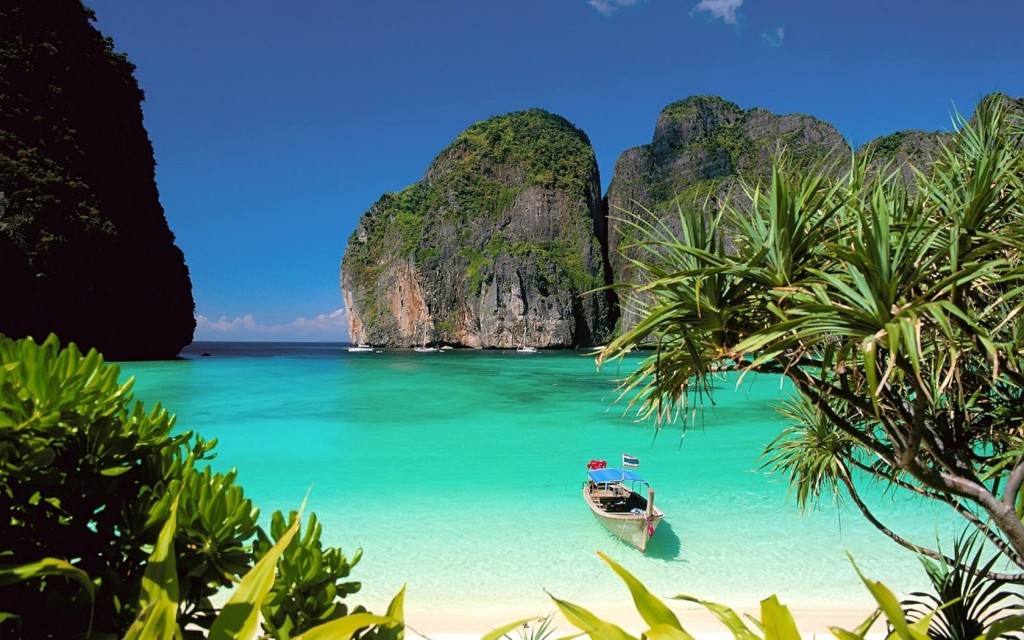 The soundtrack by Moby nor the fresh face of Leonardo DiCaprio in Danny Boyle’s The Beach couldn’t quite steal the limelight from its exotic surroundings. Maya Bay on Phi Phi island in Thailand – a beautiful beach sheltered by 100-metre-high cliffs on three sides – has now become a tourist hotspot, with visitors flocking to experience the island and its many boat tours for themselves. You may either spend the day or night (on a boat) but also popular is a sunset tour for those who wish to enjoy Maya Bay minus the hordes of day trippers and selfie sticks, mayabaytours.com. 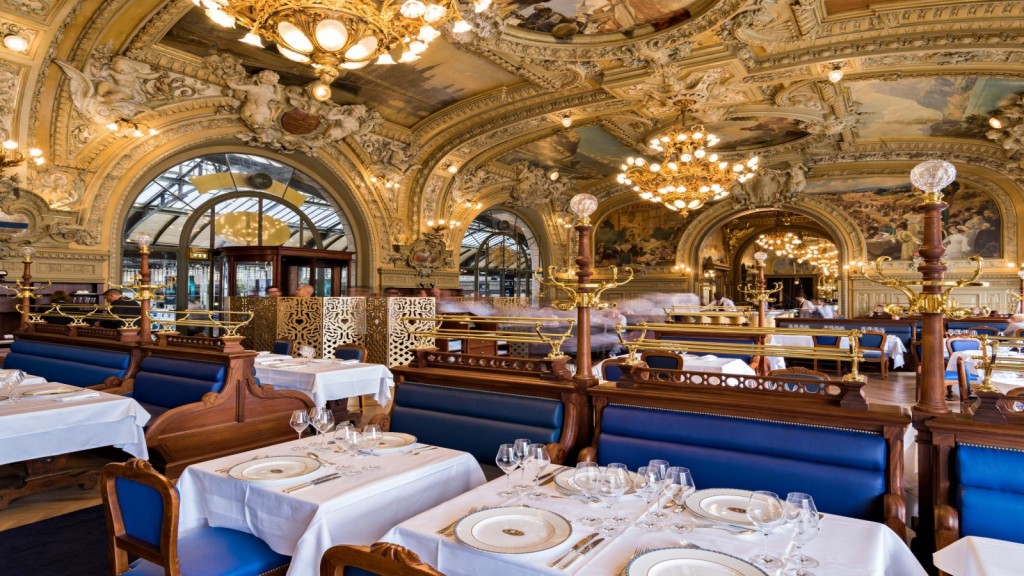 French filmmaker Luc Besson used this striking Parisian venue for a memorable assassination scene in his infamous 1990 film, and it’s been used in many Hollywood movies since. Located in the hall of the Gare de Lyon railway station in Paris, this ornate dining room is decorated with over 40 paintings by the most popular artists of the 1900s. As well as the majestic setting, visitors can expect fine French cuisine with a cosy atmosphere, despite its vast size. The set three-course menu costs around €65 including a half bottle of wine and overall, it’s a truly unique dining experience, le-train-bleu.com. 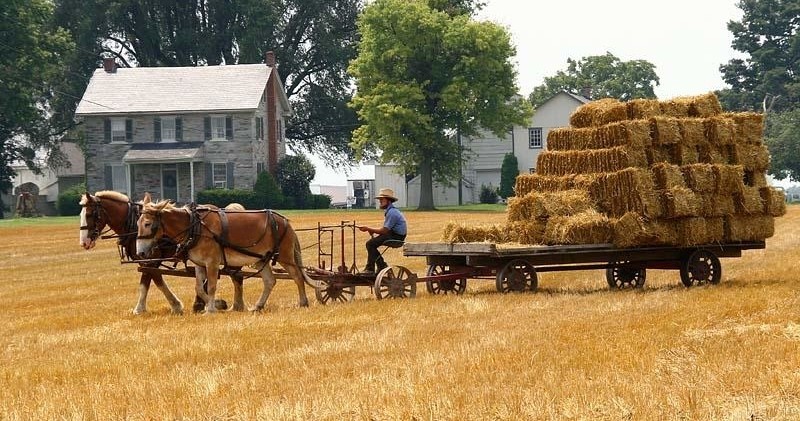 In the heart of the oldest Amish settlement in the world, between Bird-in-Hand and Intercourse in America’s Pennsylvania, is the Amish Experience. Here, you may embark upon stunning tours of the surrounding Amish farmlands, enjoy an informative guided walk through Lancaster County’s only designated Heritage Site, and, of course, tour the Witness farm and house featured in the Oscar-winning film starring Harrison Ford and Kelly McGillis, amishexperience.com.