5 Female Bonds We Want To See

We don’t need to tell you that women have proved their worth (and then some) when it comes to kicking ass on the big and small screen. From the early days of Sigourney Weaver as Ellen Ripley to the modern-day Jessica Jones and the sultry prowess of Claire Underwood, these ladies are smart, savvy, tough and empowering. Arm candy? We don’t think so. With the news that Daniel Craig has hung up his designer 007 suits for the last time, talk has quickly turned to replacements with the bulk of candidates considered being male as has been the norm for decades. Frankly, we’ve grown tired of the ‘Bond girl’ label and are sick of female sidekicks; it’s high time James Bond got a makeover, and a woman is given the chance to play the quintessentially British spy. It was tough to compile a small list, but below are five women who we think could well and truly give all previous Bond reincarnations a run for their money. Stalwart fans may disagree, but an entirely fresh take on such an iconic character could be what the series needs to get its mojo back – the last two movies have underperformed at the box office and been awash with critics. As for our list, yes, only two of five are British, but they still capture the essence?of the Bond character and hence, are worth a mention. Jane Bond, anyone? 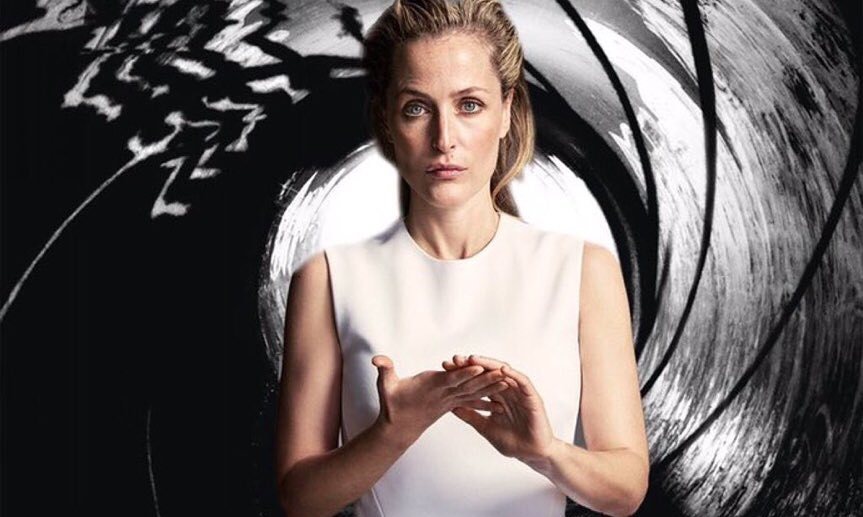 Gillian Anderson’s?Dana Scully was never a mere sidekick; she was as important to the cult show as?co-star David Duchovny’s Fox Mulder with her story arcs on the X-Files carrying equal weight. We’d like to think that Anderson would bring these elements to a Bond role. She’s intelligent, beautiful, tough and calm even in the face of’serious pressure – a perfect fit. And Anderson is completely up for taking on the challenge; she hinted on Twitter that she would accept the role as the first female Bond, tweeting out a mocked-up poster of herself as 007. 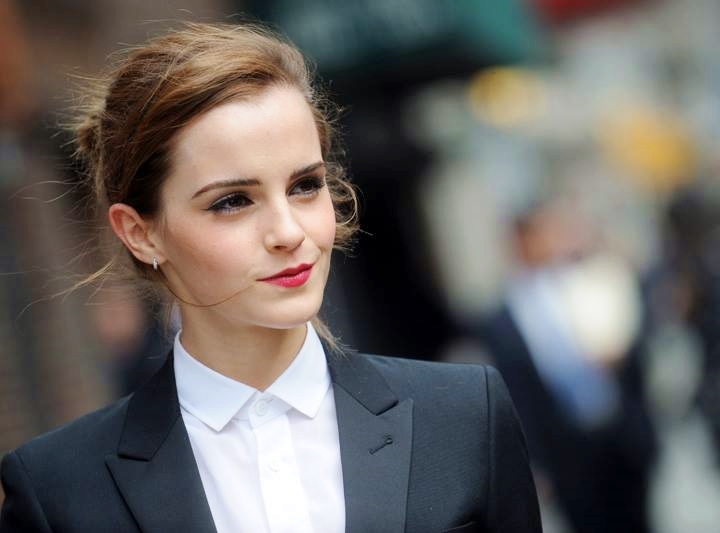 If she gets a chance to take time out from her busy schedule as a UN Ambassador, Emma Watson could combine her duties tackling women’s rights and tackle the baddies as Bond as well. She has blossomed from her early days as Hermione?Granger to an inspiring spokesperson for young women; she’s one of the most respected actresses of her generation, a trailblazing celebrity activist and all round brilliant human being who champions female empowerment – and it’s likely she’d agree to the part. She previously said: ?I feel like young girls are told this whole idea that they have to be this kind of princess and be all delicate and fragile and that’s bulls**t. I identify much more with the notion of being a warrior and being a fighter.? A definite contender. 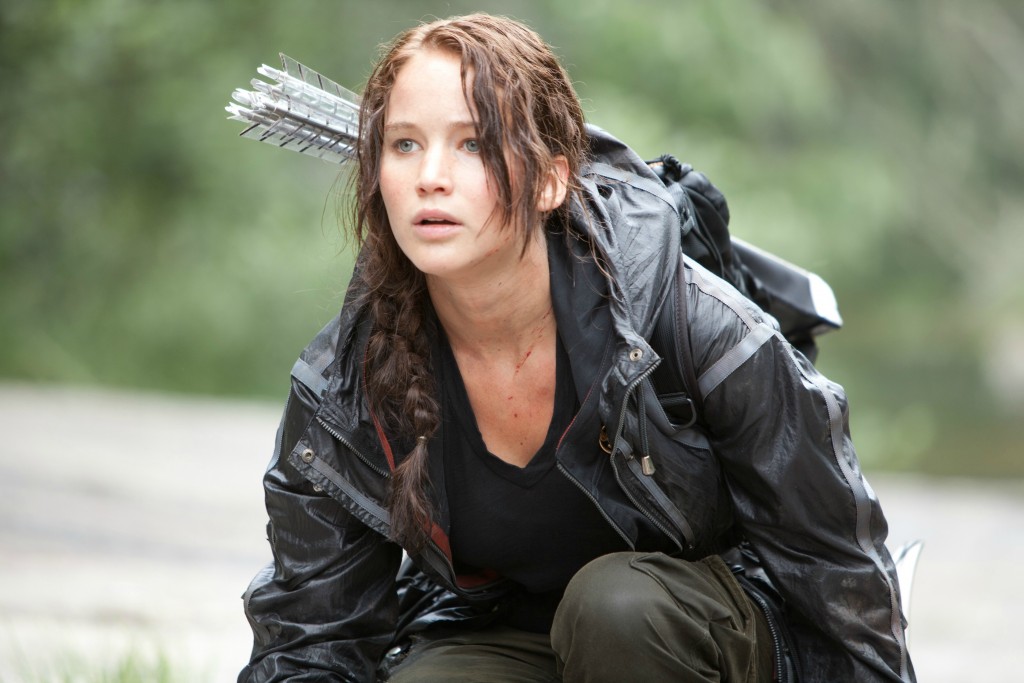 She wasn’t born on British soil but as the current darling of Hollywood, she has plenty of scope and sway when it comes to potentially nabbing the part and she’s had plenty of pre-bond training, as a result of her lead role as?Katniss Everdeen in the Hunger Games.?This role established her as the highest grossing action hero of all time, a title that the current super slick secret agent lacks. Also, she once quoted her life motto as?”Don’t worry about the bitches” which would clearly work as a Bond title in some form.

Remember Aeon Flux? This was Theron’s underrated foray into assassin territory and is solid proof she’d be a formidable Bond. Cool as a cucumber, tough and, it has to be said, a little scary, this is one woman you just don’t mess with. And if her style on this year’s Cannes Red Carpet was anything to go by, she’ll look amazing in the obligatory secret agent tuxedo. 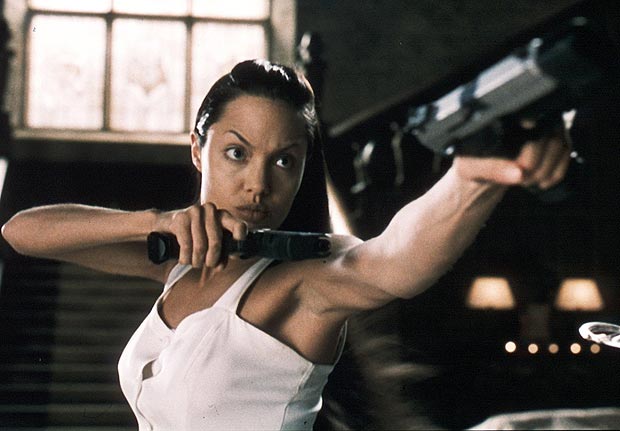 The original Lara Croft with a fairly spot-on British accent and all that badass behaviour in Mr. and Mrs. Smith means we’d never leave this amazing lady off our lists. She plays significant roles off the big-screen these days but is still seen as an empowering, inspirational figure to women thanks to her humanitarian efforts and openness about the importance of women’s health and rights around the world.

Have you a favourite Bond woman you’d love to see?